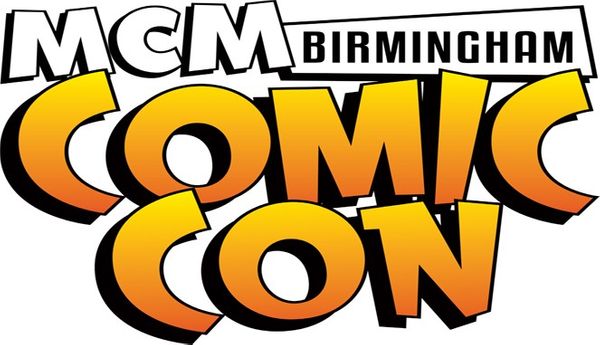 A few weeks ago I attended MCM Birmingham Comic Con which took place from 21st - 22nd March 2015. You can read my round up [http://flicksandthecity.com/birmingham-mcm-comic-con-2015-roundup/] of events on Flicks & the City including the cosplay, the talks and Robots Live! As well as enjoying the atmosphere of