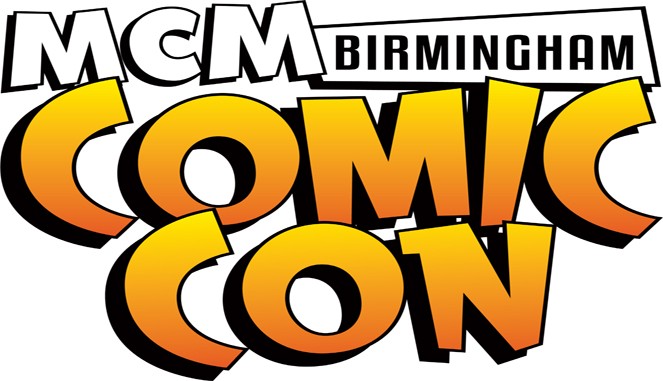 A few weeks ago I attended MCM Birmingham Comic Con which took place from 21st - 22nd March 2015. You can read my round up of events on Flicks & the City including the cosplay, the talks and Robots Live!

As well as enjoying the atmosphere of the convention and purchasing one or two items I was also lucky enough to get to interview Tyler James Williams and Christian Serratos as well as Neil Jackson. The sound was not as great as I would have hoped it would be having had to record on a tablet so I've written up the highlights of the interview:

However I also got permission to load the videos in full up to my personal YouTube account. Have a watch let know what you think!

If unlike me you don't live on the internet you might have missed the release of the trailers for two hotly anticipated returning shows. Both Orange is the New Black