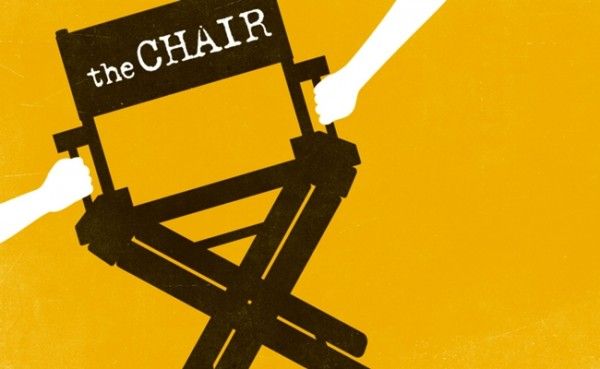 A serialised documentary that I stumbled across The Chair is a competition between two up-and-coming directors bringing their first feature to the big screen. Created by Project Greenlight executive producer Chris Moore the show aired on Starz. The two directors were given identical screenplays (How Soon Is Now) which they