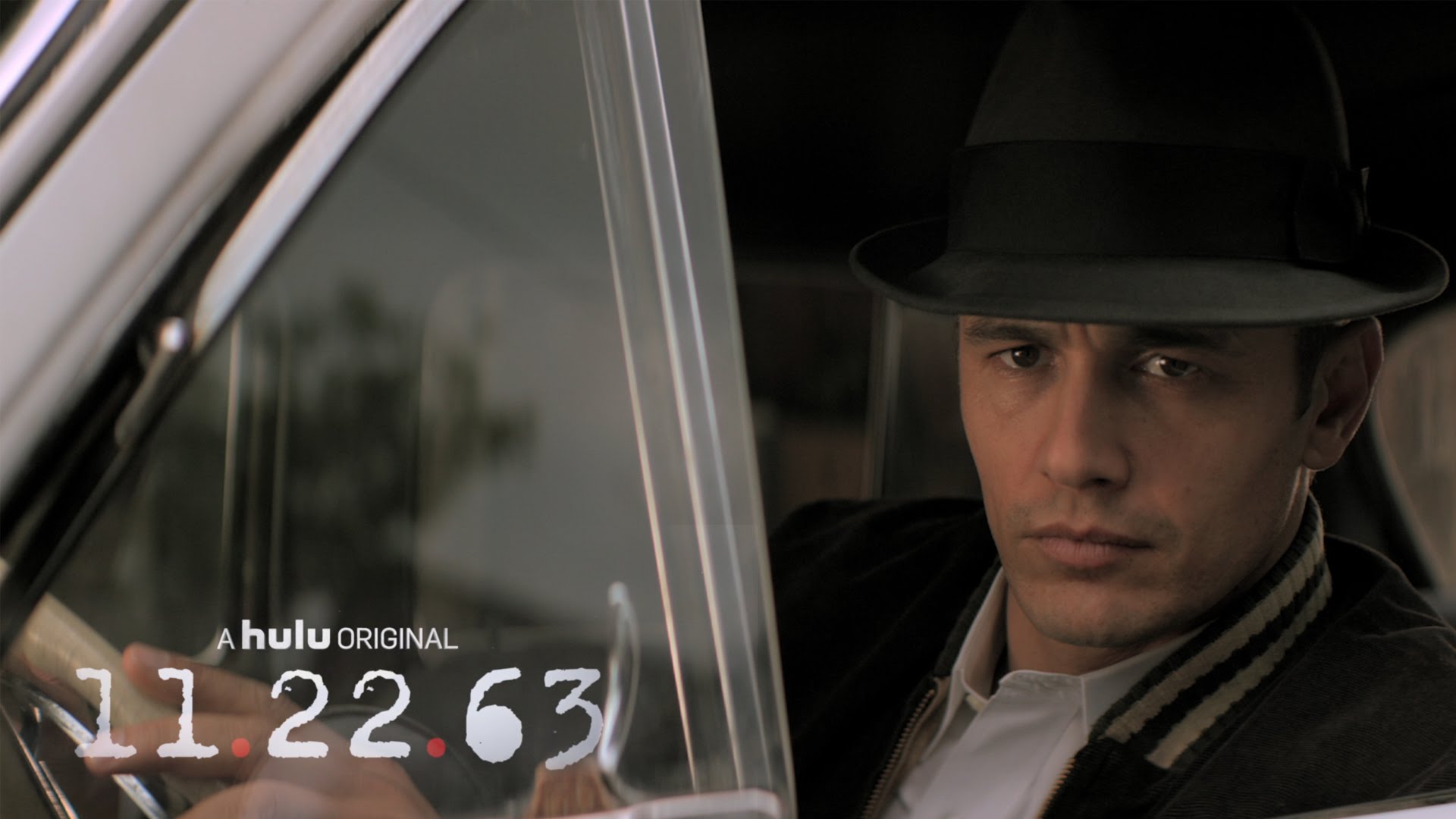 We've all had that conversation, you know the one, the one where you ask each other what you would do if you could go back in time and change one thing. What would you do? Would it really make an impact?

11 22 63 staring James Franco explores this idea from the view point of a writer who meets an old man who just so happens to have a time portal to 1963 in the back of his diner.

Hard to believe but what time travel story isn't?

What's interesting about 11 22 63 is the idea that time doesn't want to be changed, it knows how it's supposed to be and will fight back if you try to change something significant that shouldn't be changed.

Franco's character is given a very specific mission by the old man who believes that stopping the assassination of Kennedy which occurred in 1963. The show was originally a novel by Stephen King and has now been faithfully adapted into the mini series.

Two episodes in the mini-series is pretty interesting and has some great talent in it so far and is truly gripping to watch.

I won't say much more about the show so it's not ruined for you but if you have the chance I suggest you give it a go, if you've read the book I have a feeling you'll be pleasantly surprised at how good it is.