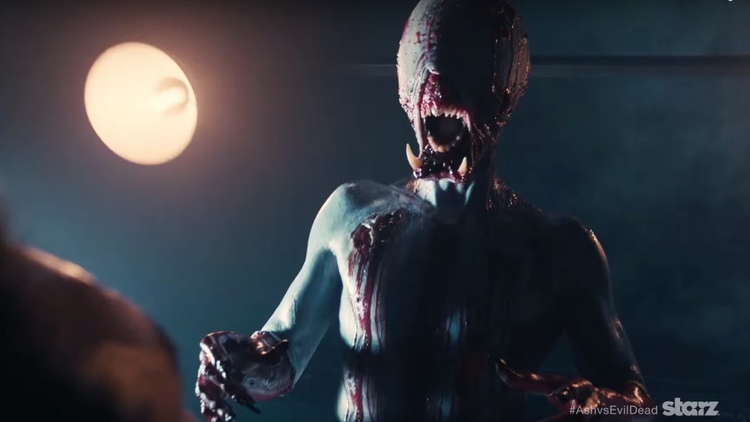 If you're any sort of film fan you'll likely of heard of the 80's film franchise Evil Dead at some point in your life.

Created by Sami Raimi the franchise consists of four films that revolve around the Necronomicon Ex-Mortis, an ancient Sumerian text. This book terrorises a group of cabin inhabitants in a wooded area in Tennessee.

Ashley J. "Ash" Williams (played by Bruce Campbell) appears in every film in the original trilogy and is reprising his role yet again for a brand new TV show based on the franchise coming to Starz October 31st. So I've decided to list 5 reasons you need to pull your finger out and watch this show. 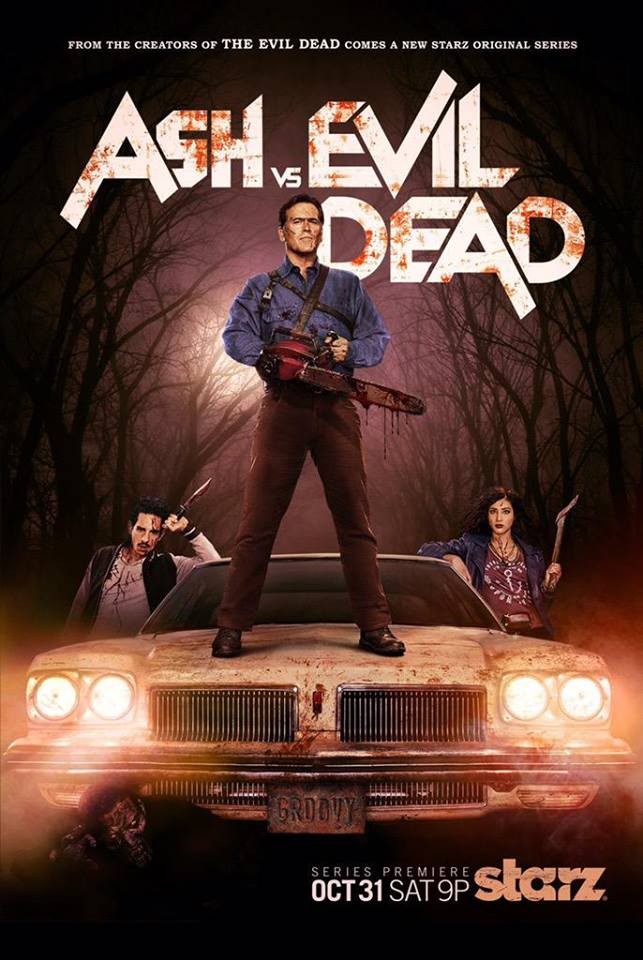 The acclaimed director who found fame because of the film franchise is returning to his roots. Raimi will be directing at least the first episode of the series with the show being written by Sam Raimi, Ivan Raimi and Tom Spezialy.

This means that we can look forward to some of the classic tropes that made Evil Dead famous infamous the stuff of nightmares.

With his chainsaw arm and his ‘boomstick,’ Ash is back to kick some monster butt. And brother, this time there’s a truckload of it.

While not the greatest actor, Bruce Campbell is known best for a few cult roles, none more well known than his role as Ash in the Evil Dead Franchise. 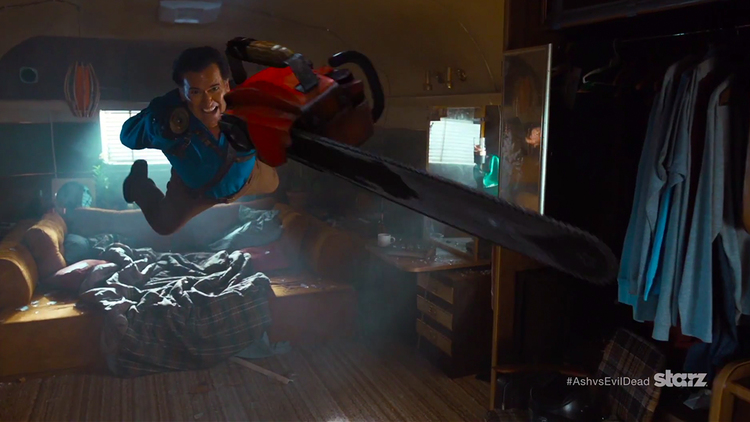 The aging lothario and chainsaw-handed monster hunter who has spent the last 30 years avoiding responsibility, maturity and the terrors of the Evil Dead. When a Deadite plague threatens to destroy all of mankind, Ash is finally forced to face his demons – personal and literal.

A true continuation of the franchise and the character, this is going to be something unmissable in television, nay in entertainment history.

Long time hero of mine because Lawless literally made the 90's with Xena, has been making a comeback recently in popular action television with Agents of Shield and Salem and now Ash vs The Evil Dead. She'll be playing Ruby, a mysterious figure who's on a quest to stop the evil outbreak and believes that Ash is the one who's the cause of it.

Casting Lawless is definitely a smart move as based on her recent roles, she hasn't lost any of the intensity she had playing Xena and is sure to bring it to the character Ruby.

If you need any other reason than the ones (people) listed above just have a look at these trailers. If they don't convince you there's something truly wrong with you.

Funny diaglogue, beautiful shots and beautiful gore. What more can you ask for? 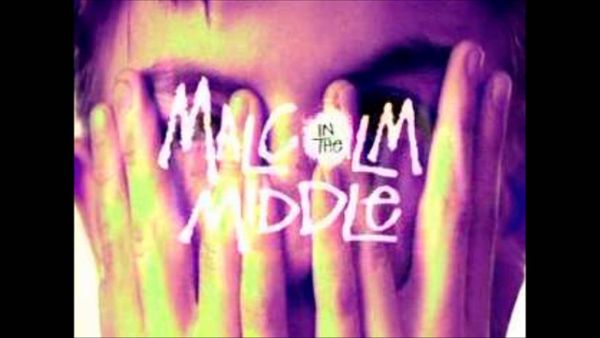 It's fair to say Malcolm in the Middle dominated the early 2000's. The fact that Frankie Muniz did not one but two Agent Cody Banks films is proof of that. 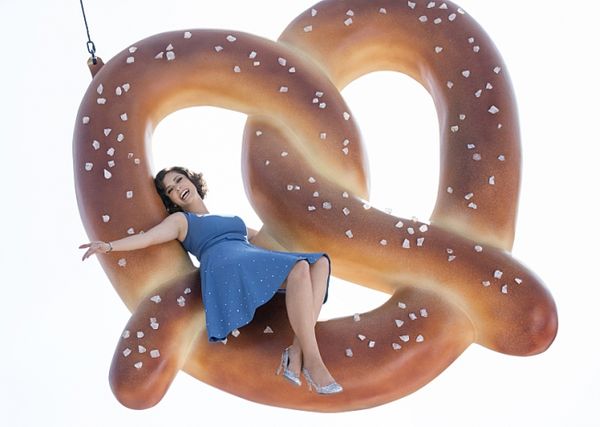 Unlike the rest of the other networks The CW decided to renew it's entire fall line-up from last year including The Flash, Jane the Virgin and iZombie to name a