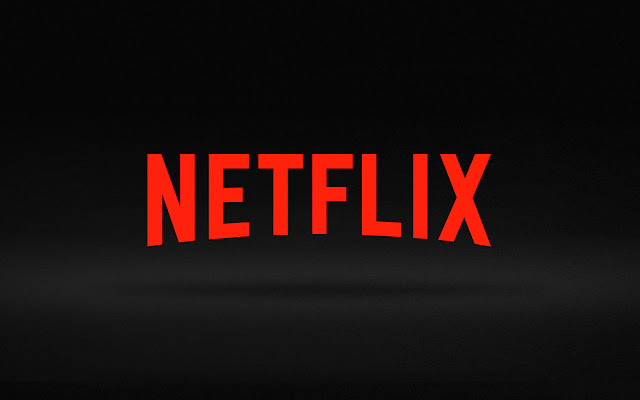 The answer to the question "Can data create a hit tv show?" is obviously yes.

Television has been doing this for years or rather they have been improving formulas and statistics that they have taken years to create and collect. IMDB or Internet Movie Database is probably one of the best sources of information about TV and film that's accessible by both companies and the public (to an extent). If you don't know what it is, IMDB is it's is an online database of information related to films, television programs, and video games, including cast, production crew, fictional characters, biographies, plot summaries, trivia and reviews. A subsidiary of Amazon they will have a leg up on the competition with the data that's gathered from the site through viewers of shows but for the most part that information is shared freely.

Companies, directors etc use the data as a source of information to figure out what audiences like and what they might possibly like if it was created. The following Ted talk goes into how some shows in recent history have come to life and how data played a part.

If you've watched the above clip you will have heard about two shows. Alpha House and House of Cards, two very similar shows with two very different audiences but both made based on similar data. The difference in how they were made however is the reason you know exactly what House of Cards is and (unless you're like me and try to watch everything) don't know about Alpha House. The method of collecting the data was pretty much exactly the same, as they came to the same conclusion on what they should make, but the reason Netflix is king of creating killer shows is because they have the fearlessness to ignore interpret the data in a different way. Ted Sarandos took a leap of faith based on his data. Both shows worked but House of Cards had more of a soul rather than being created solely on data.

However data isn't always what creates a great show. The most recent example that comes to my mind is Mr Robot which went against winning data of what worked on the network it was shown on. It gave the audience something different and they loved it.

What makes Breaking Bad, Mr Robot and so many Netflix shows work is sometimes
the data but a lot of the time it's the auteur behind the show. A show is nothing without a great writer, a great director or team of them. You could have all the data in the world but if those behind a show don't trust their gut sometimes you'll get a Scrubs Season 9 (it never happened).

Hit shows aren't made on data alone, people taking a leap of faith on them is what makes them what they are as the come out of nowhere and sucker punch the audience.

But that's just my thoughts on the matter. Let me know what you think if you want in the comments.