No I haven't gone crazy and started naming random pieces of food...although it wouldn't be the first time that's happened. No, these are the names of 3 interconnected shows that have just started in the UK and which are surprisingly good (surprising because I am rarely impressed by UK television).

Of the 3 shows I've watched Cucumber and Banana. Tofu is a documentary series which I haven't really made time for yet (not even sure if it's out).

All three of these shows have one thing in common, sex. This is a massive leap forward in TV in my opinion because it's not just sex in general (although I think that's what Tofu focuses on) no, they focus on the sexual relationships of - at the moment - two homosexual males; one a little past his prime & apparently a virgin and a seemingly more experienced 19 year old. However they will also be delving into other sexual relationships based on another trailer that channel 4 have released.

The three shows also have another thing in common which would be the creative mind behind them which is none other than writer of the iconic Queer as Folk; Russell T Davies.

This is truly ground-breaking television and comes on the heels of the HBO series Looking which I touched upon previously in my post about nudity becoming normal on TV. Much the same as Looking, both Cucumber and Banana handle nudity with a laissez faire attitude that it should be handled. The way they approach sex however is very much subjective and rooted in the characters that are portrayed in the shows.

One episode of each down and I am already hooked which are words I honestly never really thought I'd be saying about a gay drama. However this isn't the first gay British drama that I have fallen in love with, no that crown would go to Sugar Rush but I was a teenager and my love of the show was probably ever so slightly tainted by the nature of the show.

But getting back to Russell T Davies shows, one of the main reasons I have fallen in love with Cucumber and Banana is because of how they have chosen to approach scenes where the shows overlap, the difference in perspective is fantastic to witness and brings to mind the question of what can be said to be truth in any situation as we are seeing the world through the characters rose tinted glasses.

There are also the visual and audio aspects of the show which have been carefully chosen to ellicit a sense of arousal (again something I never thought I'd be saying about a gay drama) whether you're a man or a woman, gay or straight, it's a reaction you can't help but have if you're truly enveloped in the show.

Honestly I cannot wait to see the rest of both the series to see where they go, how the characters develop and where the two shows meet & diverge from each other. It's going to be a trip that's for sure. 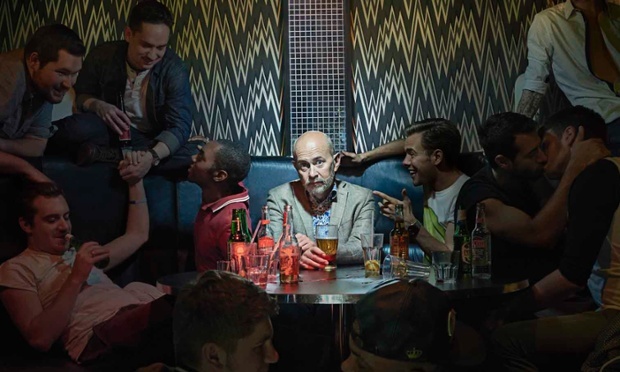 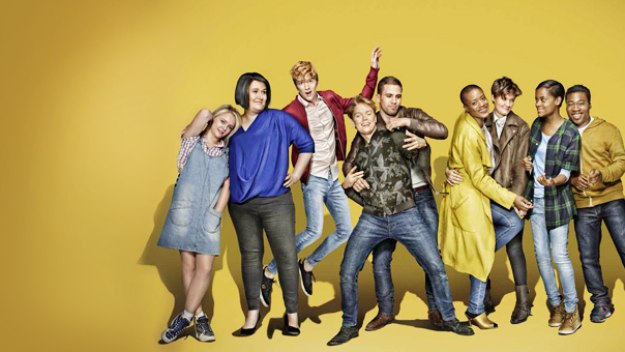 I know what you're thinking but watch the shows seriosuly. It will change your life. 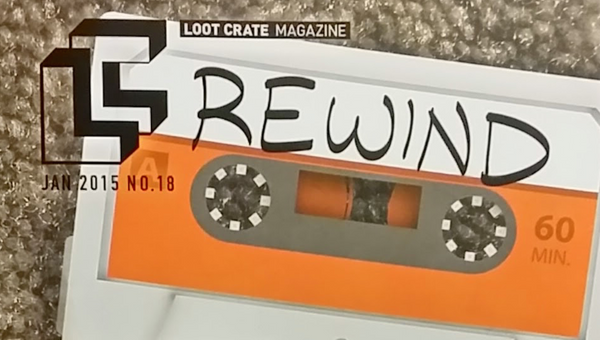 It's rare case that all the loot within a crate is something that I like but I have to say that this one is that rare crate. January's theme as 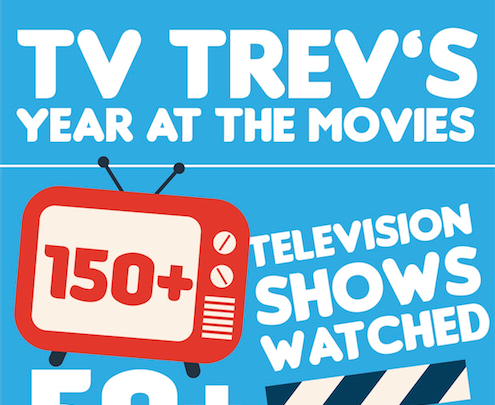 So as you may or may not have realised...it's been one year almost to the day (okay it's been about 3 weeks since the year marker passed but give