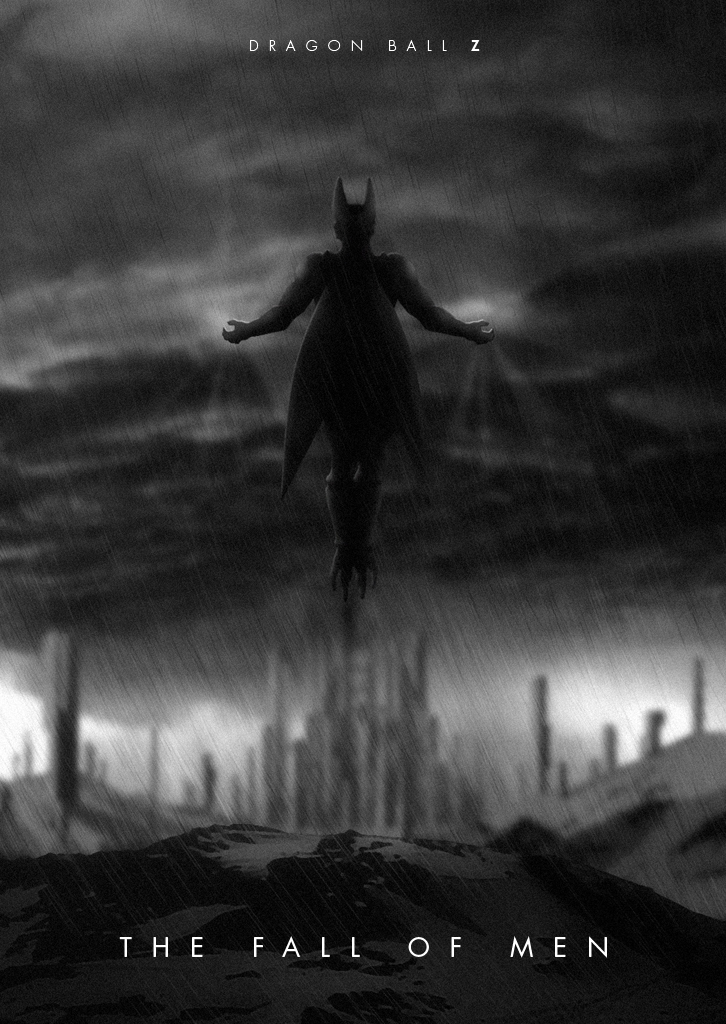 When you hear the words Dragon Ball Z unless you're an idiot who somehow missed out on the greatest animation of my childhood you'll have immediately thought of the epicness that was that show. From the opening song to the characters and the never ending fights of sheer ridiculousness, Dragon Ball Z was legendary.

Birthed from a manga (Dragon Ball) that became immensely popular in Japan and created another manga and then an anime series and many other movies, it's best known for it's heroes and villains.

There are probably few villains from the show as awe-inspiring as Cell (save Frieza...or Bu...or Vegeta) okay all the villains were pretty cool. And around the world fans grew to love and hate them. At one point the powers that be in the Hollywood Hills decided to make a live action version.

It was an unmitigated disaster that we won't think of again.

However BlackSmokeFilms decided that it needed to be given a better live action adaptation and thank god they did because this is...awesome.

The World isn’t like it’s supposed to be.
Something happened along the way.

With these words TRUNKS reminds himself the arrival of CELL, the loss of his friends and his training for combat.
While he knows he doesn’t have any chance, he will try to make the difference and bring back the lost hope.

BlackSmokeFilm's fan film was born from their desire to adapt Dragon Ball Z into a film, while adopting a
dramatic and realistic approach. They set it in a different future that was inspired by the characters of the popular anime, specifically the Cell saga. As fan's I don't think they could have paid tribute to Akira Toriyama's universe in a better way than reigniting the love of the show with fans around the world and better yet getting people into the show who somehow never heard of it.

Now the video is below and I'm not saying you should watch it but you totally should...

Let me know what you think in the comments below!