It's that time of year again folks when the season comes to an end...and the summer season begins! Yes that's right, gone are the days when we have to flick through the channels looking for whatever repeated show is on as there's always a new show on at some point in the year...even summer.

But first let us mourn those shows that didn't make the cut this year and were unfortunately not renewed.

Having watched about 70% of the list I'd say maybe 3-4 shows deserved a chance at survival and 1 show may still have hope at rising from the ashes. That 1 show is of course the much beloved Community. The internet blew up with support from stars, fans and media alike as it was announced that after 5 series NBC had finally cancelled it. As you may or may not know a not so inside joke has been that it will make six seasons and a movie after it was put on the chopping block year after year. It's truly a beautiful miracle that it lasted this long. Fans can only hope that it can be revived by a benevolent rival broadcaster looking for unique shows and of course grateful fans.

With the end of a season there is a need to fill the gap with something and there are 2 new shows that I would like to highlight as ones to watch based on the premieres I have seen. 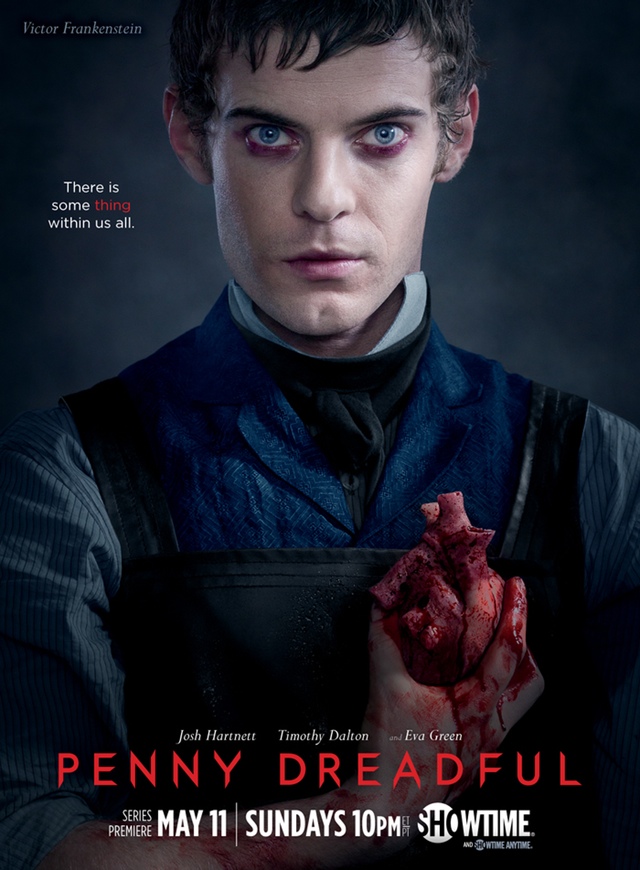 First up is Penny Dreadful which is like bringing The League of Extraordinary Gentlemen to television and adding a little more gore. There is partial nudity (a subject I want to address soon) and as mentioned there is gore.

The basic storyline is:

It's been released in the US but it is unclear when (if ever) it will be released elsewhere. If the premiere episode is anything to go by it should be a hit with fans of the supernatural genre.

The second show I'd like to highlight is Gang Related which is as it sounds, a cop show based on gangs. Set in LA it follows Detective Ryan Lopez (Ramon Rodriguez) a rising star in the Gang Task Force unit. I won't ruin it for you (but I will) it's a lot like The Departed or Infernal Affairs but on TV (and it's pulling it off so far). It looks good so far but I'm just watching it mainly because Terry O'Quinn is in it and RZA features (I always love it when RZA is on a show). 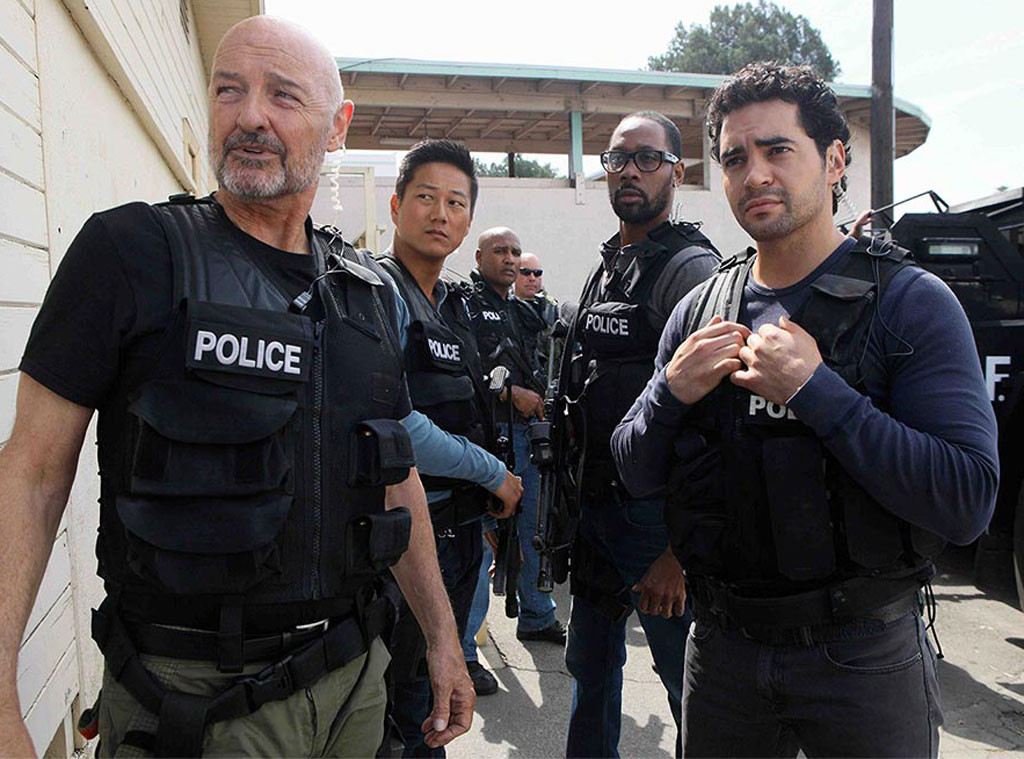 My hope is that is show takes off but its always a little hit and miss with cop shows. People either like them or hate them. I'm hoping (and likely the studios too) that the Hispanic element draws in well...Hispanic viewers. To quote the show itself..."brown is the new black".

In the fall there are going to be a few new shows that I will obviously be looking forward to but there are 2 that have already released epic trailers.

A prequel to Batman focusing on a young James Gordon and the ever famous city Gotham.

Based on the comic not the film this show looks pretty bad ass so far. Some have compared it to Supernatural and I have to agree it is pretty similar in feel which in my opinion is awesome.

Unfortunately there doesn't seem to be a working Youtube or Vimeo video for the trailer that can be viewed in the UK but there is one on ScreenRant so check it out.

That's the end of my post on the end of the season. Yes there are shows still to have their finales but I thought I might as well as the balls been dropped on what's been cancelled (mostly).

As always I will choose to end this with something appropriate.

Let us remember what has been lost this season. Community...you were so close.