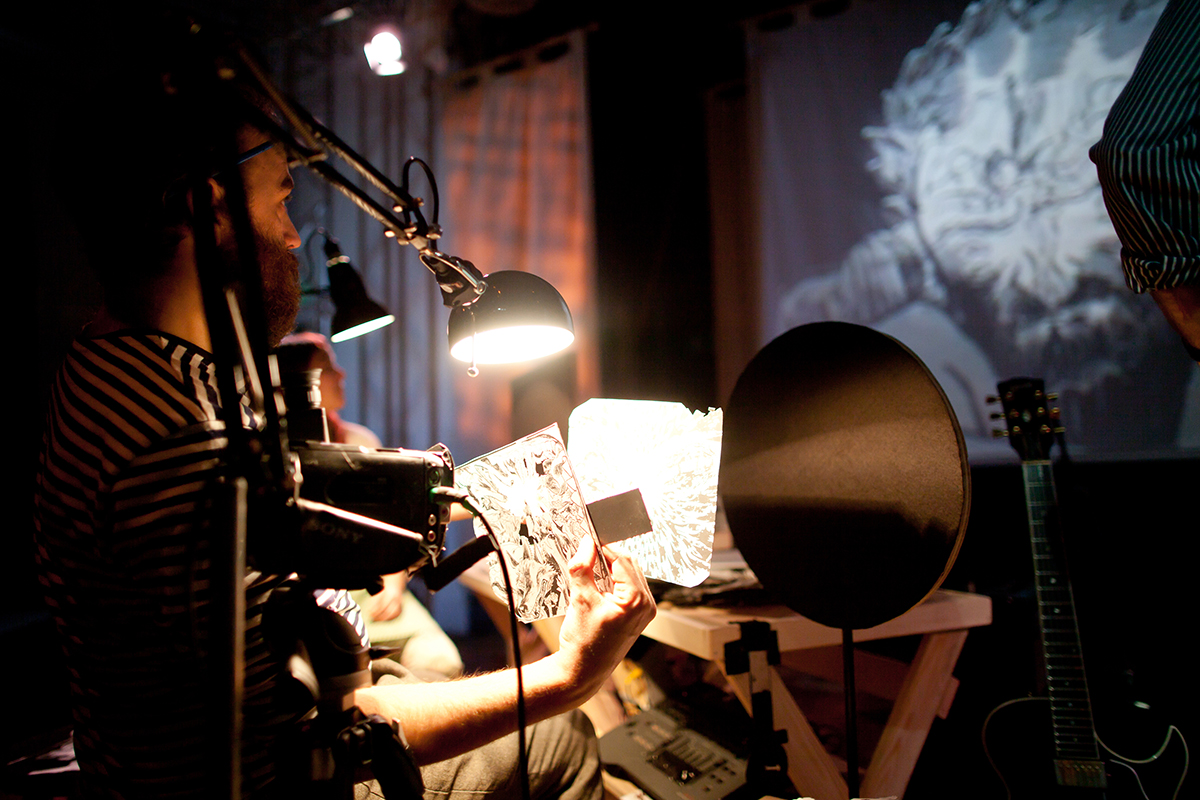 The majority of my Saturday was spent at MCM comic con however I made time for 3 events at Flatpack and I'm glad I did as they were all pretty special with the last one being something I'm incredibly glad that I didn't miss. The 3 events that I made were:

As they were pretty much last minute in my schedule I was literally sprinting in between the events to make them in time.

I only caught the second half of The Magic Cinema which was an open-reel DIY film event that showcased any film submitted as long as it was 10 minutes or less and the film-maker (or a friend) came to introduce it. Coming in to 6/8 Kafe (a personal favourite place after last years festival) after the intermission meant that I missed some of the story that tied together some of the films however the two final films were quite outstanding even as shorts.

Joel Wilson's "Rapman Canchop" featured a catchy rap along with fast paced editing that made it something I wanted to see again while the final film which I didn't catch the name of was a documentary of sorts using footage from various sources to explore how Birmingham has grown and changed over the times, quite touching in certain parts it really was hard not to feel a twinge in your heart strings. 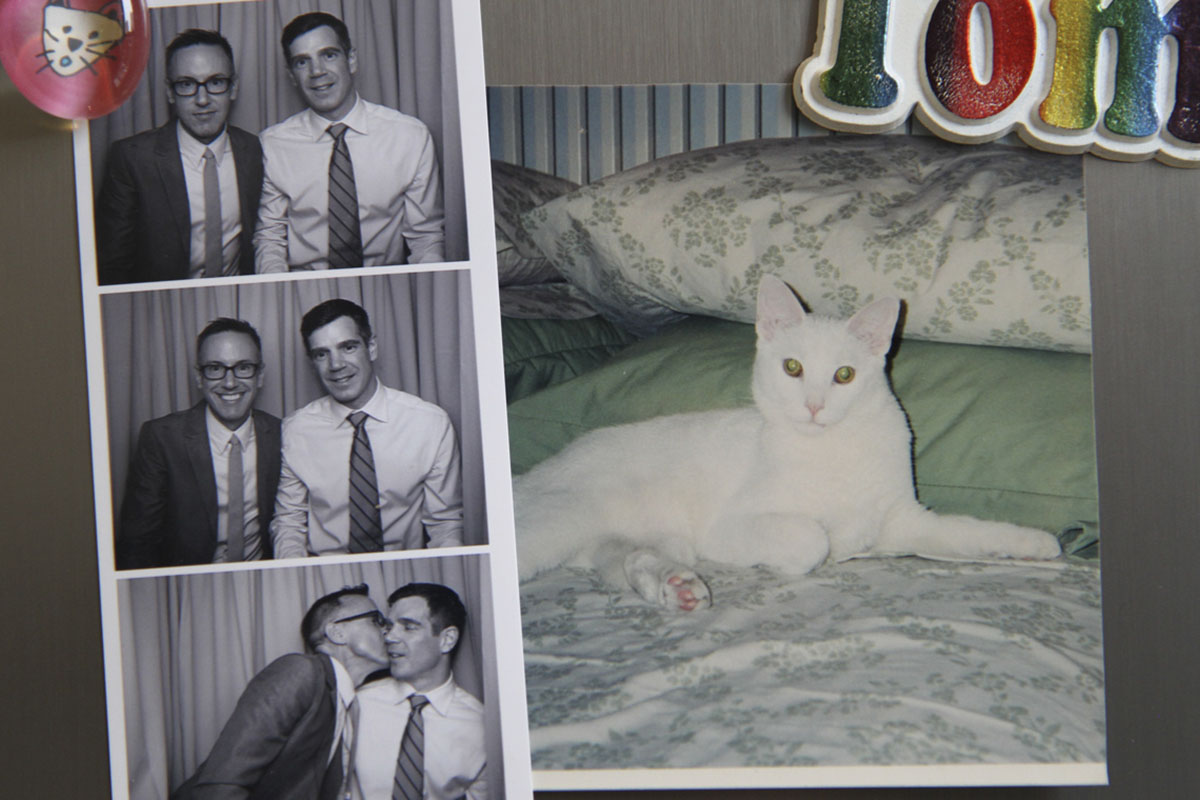 LOLGBT Shorts were done in association with SHOUT festival it's rightly described as a "Surreal, reflective, and occasionally downright crude – a lucky dip of new shorts". I'd fully agree having caught a couple of the shorts before at the Flatpack preview event in London I knew I was in for a lot of laughs. However there was a catch as I could only catch half the show if I was going to make it to the next event.

Before I had to run off missing the last 3 shorts, I managed to catch Sandy and Lesley the Pony has an A+ Day which both have surprising endings. Both can be viewed below.

Although I was gutted to have missed the last 3 shorts I am ever so glad I did because I only just made it in the knick of time for The Paper Cinema's Odyssey.

Out of everything I have and will see at this year's festival I have no doubt that this will stick out as one of the highlights of my experience.

Using a combination of animation, music, film and theatre the audience is led through a variety of stories. Live illustrations are manipulated in front of a video camera and projected in real-time onto the big screen alongside the live music, which is integral to the work. The music itself is created using a combination of traditional musical instruments and improvised props like bubble wrap, stones and even a drill at one point all to create the unique sound that helps to drive the stories.

Odyssey has been on tour internationally after being selected as part of the British Council Showcase at the 2013 Edinburgh Fringe Festival and came back to Birmingham for two nights during Flatpack before shooting off to Brussels.

The Paper Cinema's Odyssey takes the traditional island hopping tales of gods and monsters and breathes new life into it. No matter what age you are you feel like a kid again, full of wonder and curiosity as this tale is woven in front of your eyes (and ears). There's something truly magical about the way it's all done by Chris Reed and co as the group has no issue doing everything they need to so the sounds are perfect for the scenes including...burping into the microphone (you have to be there).

Words can hardly describe the magic these Greek myths have in the hands of these performers but I would have been sorely disappointed if I missed it. I could watch it again and again. Truly wonderous.

The Paper Cinema's Odyssey (Trailer) from The Difference Engine on Vimeo.

Did you go to any of these events? What did you think?

Flatpack is on until 29th March so you still have time to go to an event or two!