This is a post slightly off-topic from my usual posts but I couldn't help sharing it.

I made it onto The Drum!! As part of a joint competition with The Chip Shop Awards and One Minute Briefs, creatives were tasked with the challenge to come up with ads to show how Winter Olympics sponsors could promote the LGBT message in Russia. I aspire to be a creative so I take part in this sort of stuff when I have time, so you can imagine that I was overjoyed to find out that I made the cut out of 200+ entries.

The entry of mine that made it surprised me as there was some very tough competition but at the same time I am glad it did as it has given me a reason to do an unplanned post about it.

Everyone had the following challenge:

I had 5 entries, which can be seen below. 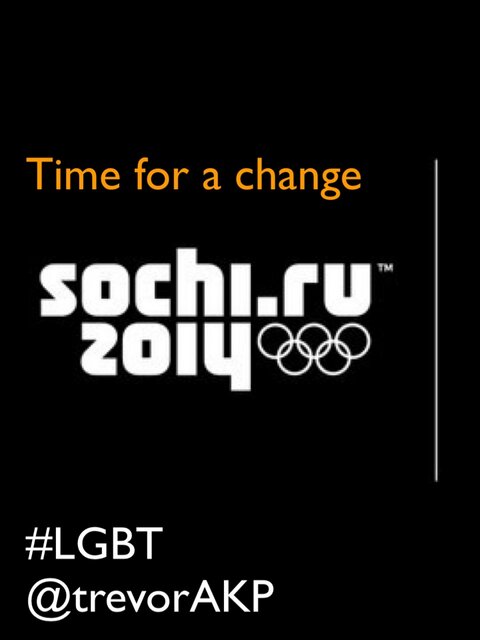 This was a very simple one intended to be an ad for Omega however the app I used to create it Quipio has limitations and I was at work. It's called One Minute Briefs for a reason (doesn't have to be perfect). 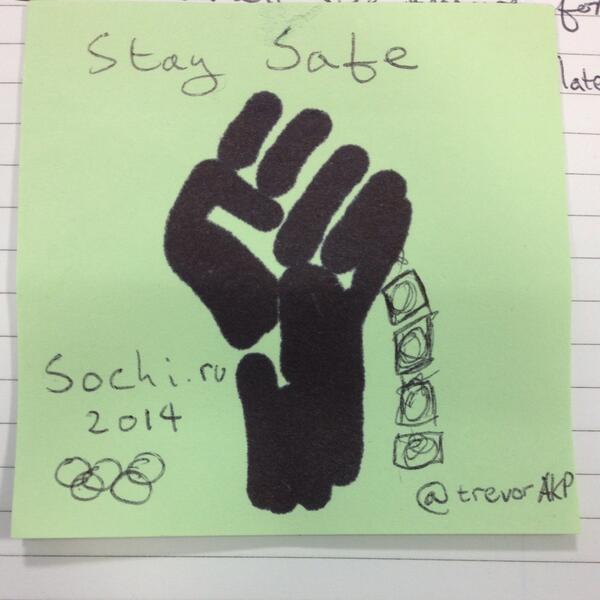 Done on a post-it note this was meant to be a fist holding condoms done in the style of Russian propaganda posters. 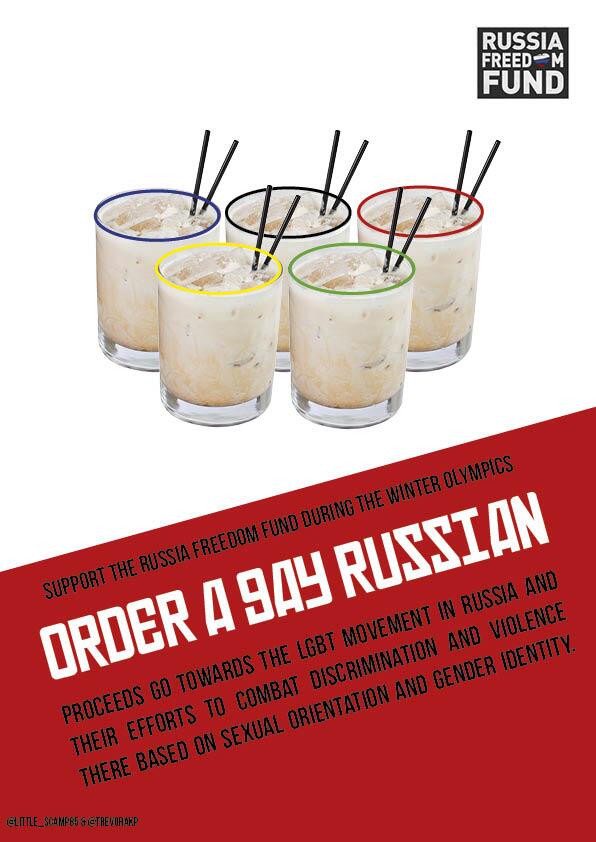 This is the one I'm probably most proud of next to the one that actually made it. A joint effort between myself and the guy that got me involved with One Minute Briefs. I'm shocked it didn't make it but again competition was tough. 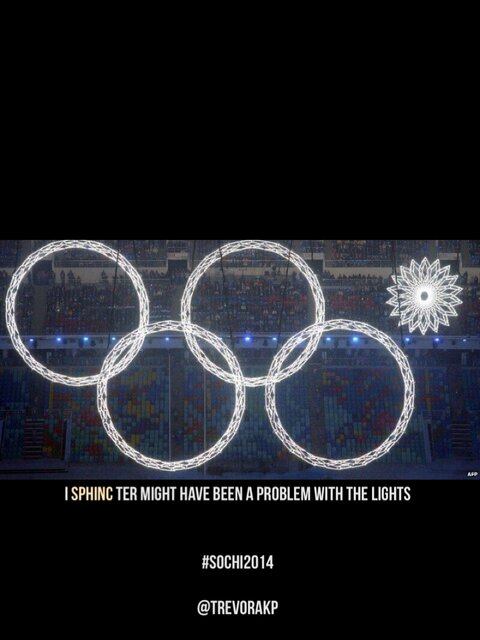 A reactive ad that could have come from any brand. I'm as shocked as anyone that this made it and that no one else thought to do it.

If you like it don't hesitate to go and vote for it! 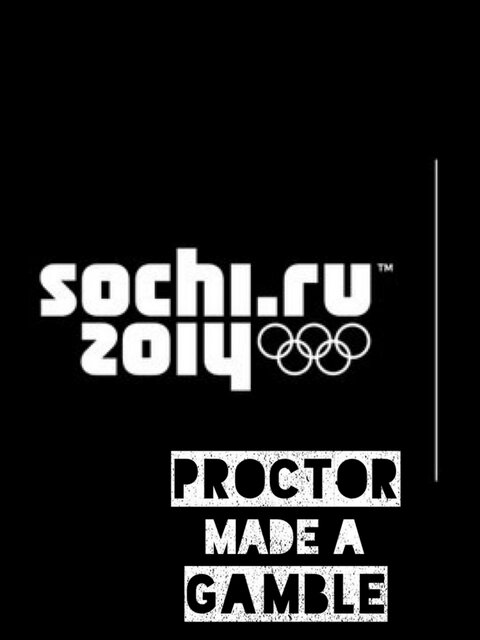 This was my final entry. Playing on P&G's name.

Little_scamp85 is a friend & comrade in arms, long time creative and newly fledged OMBle. He also likes to be called Adam (it's his name or something). He is the one that I collaborated with to create entry 3 and the one that got me involved with One Minute Briefs.

So as a thank you I thought I'd do a shout out for his new blog which he has recently launched to showcase his One Minute Brief entries and other work. They're usually quite good so I'd check it out if you have a chance. He also managed to get 2 entries into the final selection for this competition!

That's about all I have to say. I had a lot of fun doing this and I would love to win the competition but I highly doubt this happening with the strong entries I've seen.

Have a look at the entries on The Drum and cast your vote for the best one (I willwon't be offended if it's not mine).

Hope you've liked this post. A little different from the norm but I had to share it.

As always I will end this with something TV related that sums up how I felt after seeing I made the cut.