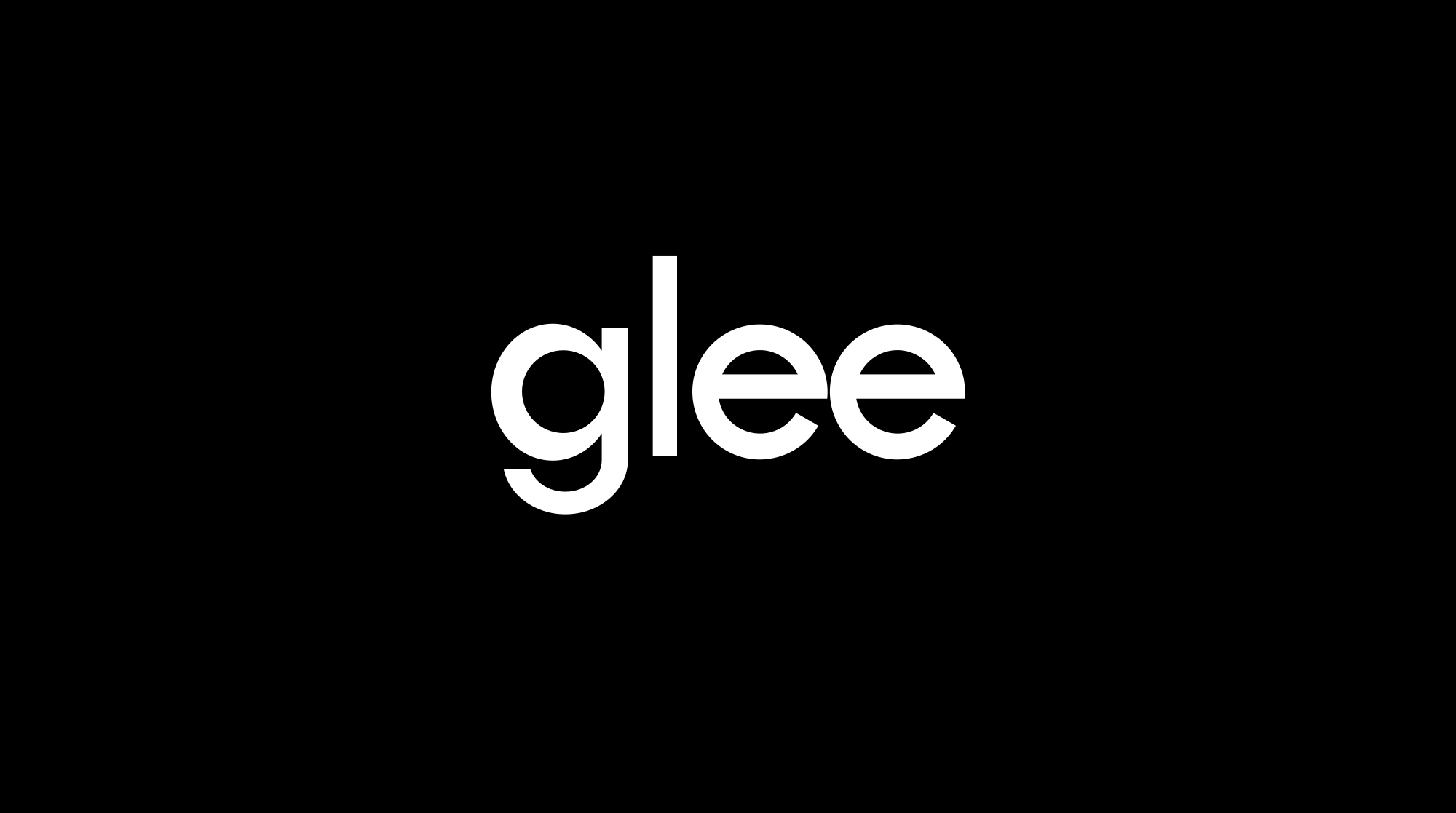 The show that everyone was talking about 6 years ago (yes it was that long ago) is saying it's final farewell with one last season which kicked off with 2 episodes as the Glee club slowly reforms at McKinley High.

The show has been through a lot over the past few years with multiple cast members coming and going as well as the ending of the series having to change as one of the regulars passed away. I stayed with the show when it was popular and even when it wasn't because no matter what it was a bright spot on my schedule almost always guaranteed to give me a smile or have me singing a tune I'd forgotten existed. This is a show that brought music and theatre alive on TV when it was sorely lacking, then went a little over board with it but now they've brought it back to it's core and I have to say I'm liking the farewell season so far.

In usual Glee fashion they had equal parts drama, social commentary and popular music blended into the episodes storylines where they attacked the Tea Party, old organisations against change and as is always a common theme with Glee...bullying.

As always Glee challenges the audience to think differently about the world and one of the most surprising ways in these first two episodes (although considering the nature of the show not very surprising at all) was bringing the post modern gay to the limelight with a football player who doesn't fit into the usual stereotypes that are portrayed on television. It was honestly quite refreshing especially from Glee which usually saw more than a few...how to put this...flaming queens on the show when most people just aren't like that in reality. Understandably television has to play to stereotypes to an extent but Glee did over represent some stereotypes. Dalton's closeted or possibly just camp boys club protesting their straightness was also quite funny to watch challenging our own preconceptions of people.

Although only briefly one of my personal favourite characters did make an appearance. I'm of course talking about the one and only Becky Jackson, Sue's sidekick and someone who has more presence than I could ever hope to have. As always she was funny as hell in her scenes but I always hope they do an episode from her point of view again because it was genius last time. 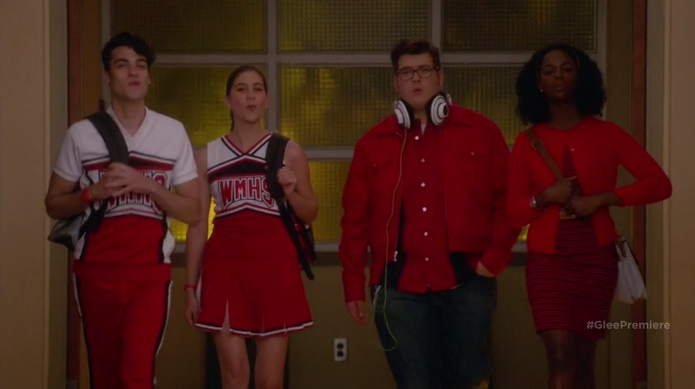 The newest and technically new founding members of McKinley's Glee club didn't actually get much screen time with more time dedicated to exploring what happened in Rachel's career, Kurt & Blaine's relationship and skipping over why Will seemed to be a single parent! But by the end of the episode we had a sense of these new New Directions as they whistled their way down the hall to "Home".

Glee is back and although it won't be saying goodbye for a few more episodes we will hopefully all get the closure we deserve after listening to them butcher remind us of long forgotten classics.

What I'm trying to say is Glee is back and