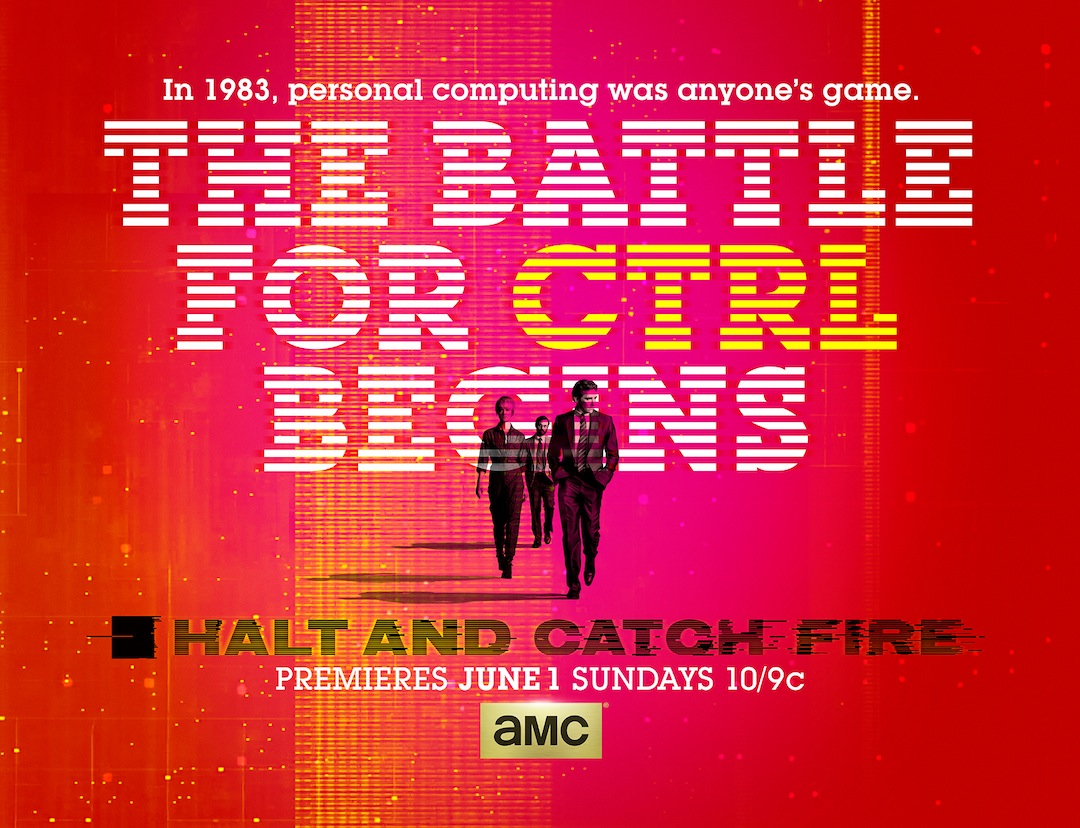 It's been a while since I wrote a post about a TV show or TV in general. This has not been due to me being uninspired but rather down to doing too much with the limited free time I have available.

Saying that I have run across a show that I actually had no idea was coming and it was like a sucker punch of awesomeness. That show is of course Halt and Catch Fire. So this post will concentrate on why it is a "Summer Must Watch" or just a general must watch for all you TV fans who are looking to get into a new show.

The show is basically Mad Men meets Silicon Valley if we were to compare it to shows currently on the air. The official storyline however is:

Why you need to watch it

I can't conclusively say you will personally love this show as everyones thoughts are subjective however I have few reasons I'd say you need to watch this show this summer...in my humble opinion.

First of all it is yet another drama show coming from AMC which is quickly in my mind becoming one of the go to places for drama along with HBO and Netflix. This is the channel that brought us The Walking Dead, Mad Men and Breaking Bad. Needless to say those shows speak for themselves. This show is no different in that I think it will be able to stand tall even when compared to those shows.

This in my opinion is down to the strong writing from the creators Christopher Cantwell, Christopher C. Rogers. The idea of looking back to a computer revolution in the 1980's when there are so many going on right now is ingenious in that it will create a nice juxtaposition between the past (dramatised) and current shake ups happening in the world of technology.

There's also the fact that the show is set in one of the best decades ever...the 80's! I'm looking forward to great music and so many cultural references my mind will boggle. I can't wait!

Finally you'll want to watch the show to see the stellar performances from Mackenzie Davis (who you might recognise from That Awkward Moment) and Scott McNairy. Best of all we get to see the one and only Lee Pace return to TV with his always great performance.

The Return of Lee Pace to TV

Since Lee Pace was taken from us tragically as Pushing Daisies ended I have patiently waited for him to return to TV, knowing that it would herald a new show that I would love. I genuinely could not believe my eyes when he appeared on screen.

For those of you who did not have the pleasure of watching Lee Pace on Pushing Daisies this guy is truly a rare talent.

Pace's character is former IBM executive Joe MacMillan who has a plan to reverse-engineer the flagship product of his former employer. This character is radically different from his former TV character of Ned a.k.a the Pie Maker (ah sweet sweet Ned).

This new character is just as captivating and more than a little dark compared to Ned...and I'm glad. It shows off what I always knew Lee Pace was capable of when I watched Pushing Daisies. As a true fan of TV I always lamented the loss of Pushing Daisies (internally) but now that Pace is making his return to TV I can't help but put all my money on this show being a hit. 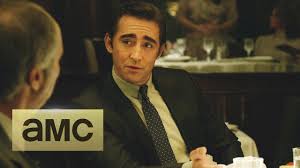 Please note I have not actually bet on the show. Wait is that possible to do? Can I do that at a bookies??

One thing that might let it down is the fact that it hasn't really had much buzz around it. I'm not entirely sure this wasn't by design based on it's subject matter. This might cause it to have a lower than average number of viewers for a pilot.

However if the writing and talent is as strong as I think it is based on the pilot then we are in for a treat!

It's also not the first show to launch without much fan fare. Orange is the New Black is one recent example of a runaway hit that didn't have any real marketing behind it. So maybe the new thing for truly great shows (I may be getting ahead of myself here) is to have the writing, acting and editing speak for itself. Give the piece an appropriate amount of support but let it sink or swim on it's own merits before pushing it out to everyone enmasse.

Unfortunately I don't know when or even if it will make it over to the UK anytime soon but US viewers can look forward to the 10 episode series appearing on AMC at the start of June!

This time I'll sum it up with the trailer. Watch it then go watch the show.