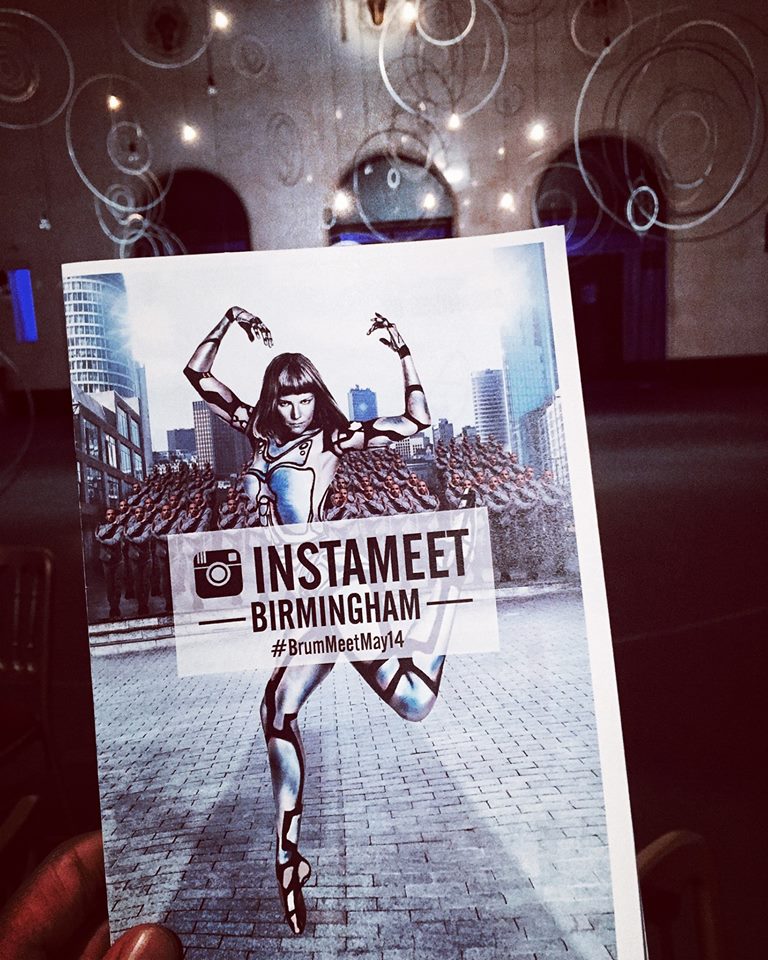 Since my first instameet during Flatpack a few weeks ago I realised I would probably be going to these every chance I got. I had the bug.

Instameet: gatherings of people coming together to connect, explore, and celebrate their creativity.

They happen all over the world ranging in size but it's a great way to explore, meet people and learn new tricks. Instagram even have a page dedicated to it.

When I saw that Visit Birmingham were doing one during International Dance Festival Birmingham I very quickly decided I need to go if I could. This was 2 days before the meet and I was lucky enough to get a place on it. This would be my second time going to one so I'm still quite fresh to it.

This one by Visit Birmingham was done in partnership with the dance festival and even had a competition for the best pictures which I didn't really clock properly until about half way through the day (self note - read handouts when given to you).

Personally I was just happy to be exploring new places pretty much on my doorstep with my trusty iPhone. From an old bank vault with it's safety deposit boxes, to the many dance performances on show during the Saturday's festivities, to the always spectacular food from Digbeth Dining club's vendors.

There was so much to take pictures of that within the 3-5 hours of being at the festival I managed to take over 400 pictures. As always I kind of went all in with trying to capture what I was seeing but then had to whittle that down to what I would actually be posting on both Instagram and on a Facebook album. 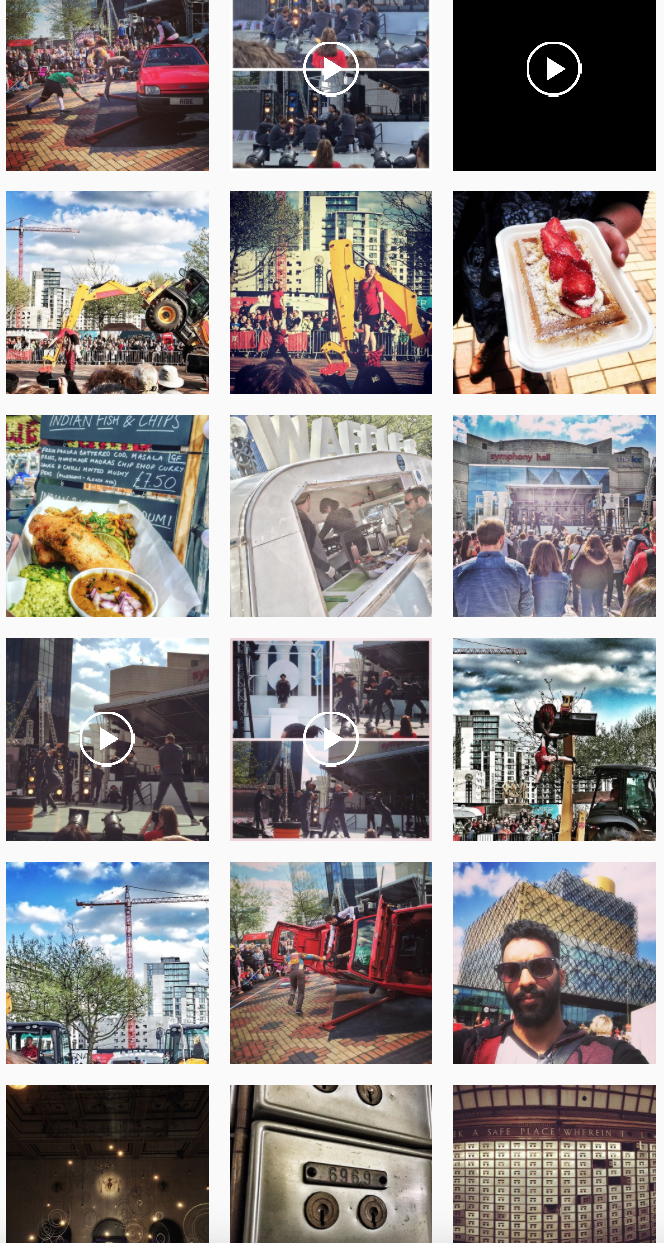 I painstakingly whittled the pictures down to about 200 and posted 21 to Instagram hoping that 1 of them might stand out against the amazing pictures from the others who were at the meet.

I was really surprised today to find that one of them did!

COMPETITION WINNERS ANNOUNCEMENT!!! It’s only been a couple of days since our Instameet with the International Dance Festival @idfb2016 came to an end so it’s time we announced the winners of the best photos from the event! Now onto the winners! In no particular order: @tv_trev @_itsonlyhelen @zoethroughthelens Each individual winner is tagged in their respective image above! Congratulations to you all!!! We will contact you today regarding your prizes

It really brightened my day and made me look forward to the next meet in Birmingham which I signed up to as soon as I saw it announced Sunday. 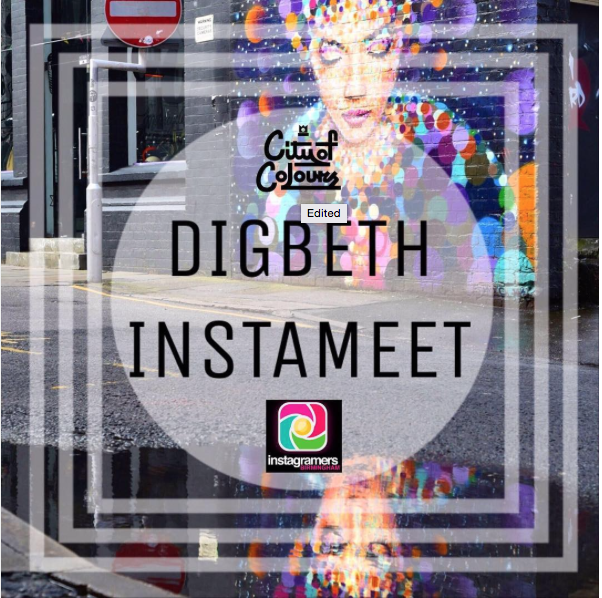 This one would be in one of my personal favourite places in Birmingham...Digbeth for the City of Colours event. A free street art festival which will be one of the UK's largest pain festivals and spread across 15 venues in the area. Featuring 120 street artists, 8 music stages, visual performances from BMXers to B-boys and activities for the whole family I won't know where to look or go! I'm going to be in visual nirvana.

If you're in Birmingham June 18th I fully recommend popping down or even better sign up for the Instameet!