Cosplay is awesome, don't let anyone tell you anything different. It's a fantastic outlet for creativity, allows people to be some of their favourite characters and even connects people with those who think similarly to them.

When I watched the final episode of this seasons Agents of SHIELD there was one character which stood out and made me think "that would be cool to cosplay". He just so happened to also be going to a convention that I would be at in a few weeks from the episode airing. I'm of course talking about the menacing Hive which was revealed in all his glory in the final episode. 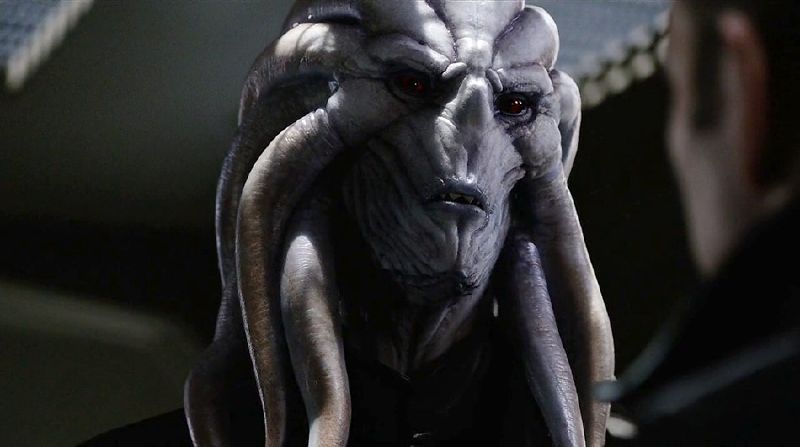 I played with the idea for a few days but decided against it knowing that I wouldn't have any real time to gather materials and make the mask in time.

I went to a con that weekend and happened upon a mask that would be perfect for his face and bought it on the spot. My friend also got me a t-shirt that would be a perfect parody t-shirt for a cosplay with Hive and I got some swim noodles online for his hair. By Thursday I had all the materials to start work on the Hive cosplay but didn't start on it until Saturday morning.

Fast forward to Tuesday I had finished it so that it could air out the smell of paint and it was ready to travel to the convention Thursday.

Nervous that it wouldn't survive the journey is an understatement as this might as well have been held together by duct tape but somehow it did and I got to show it to the one and original Hive, Brett Dalton. 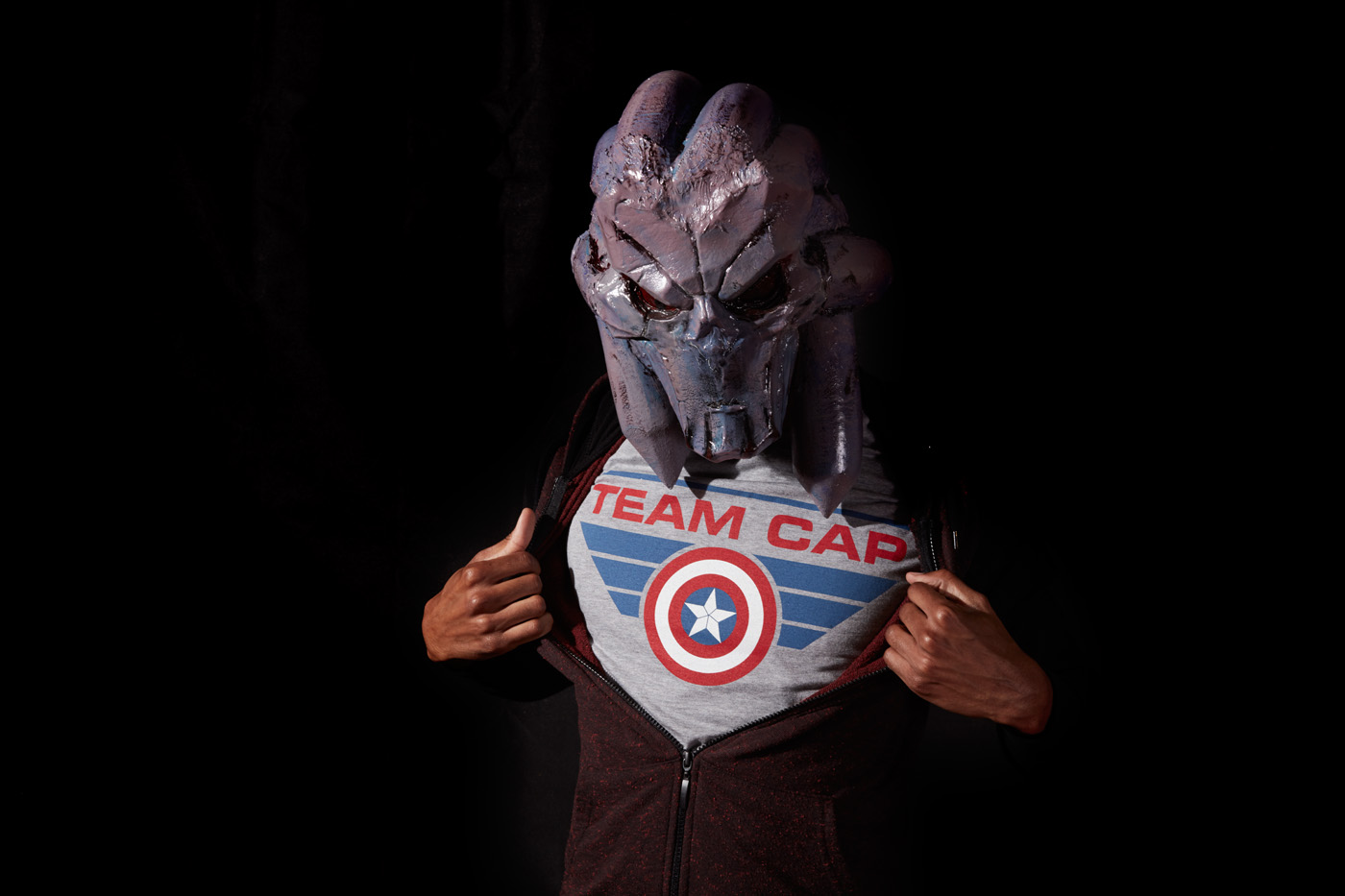 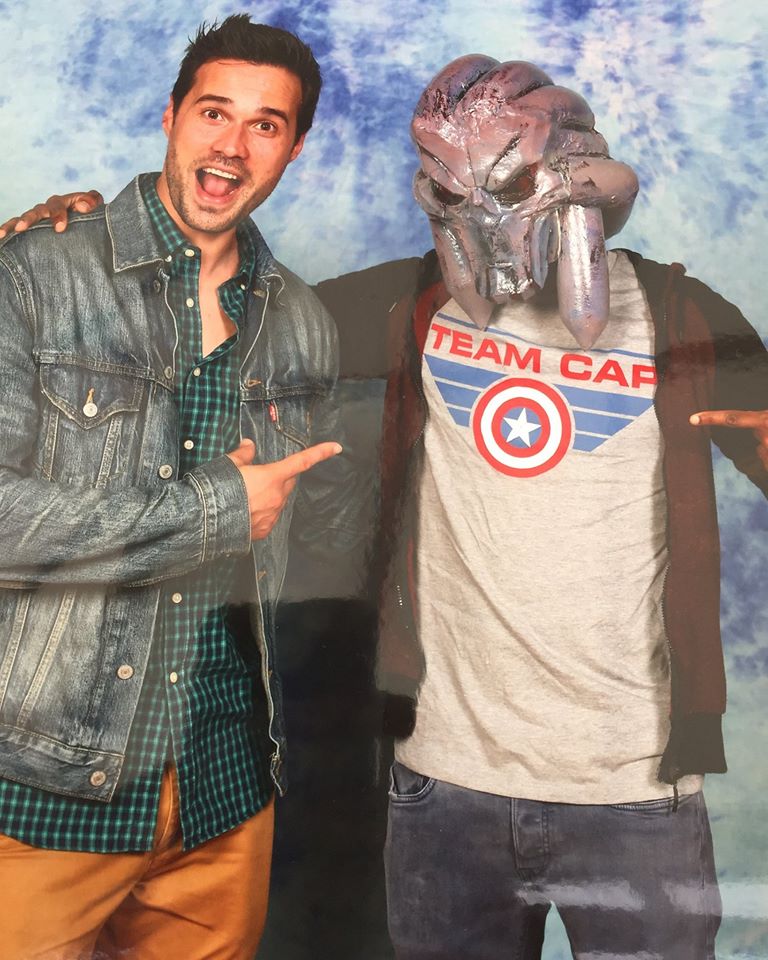 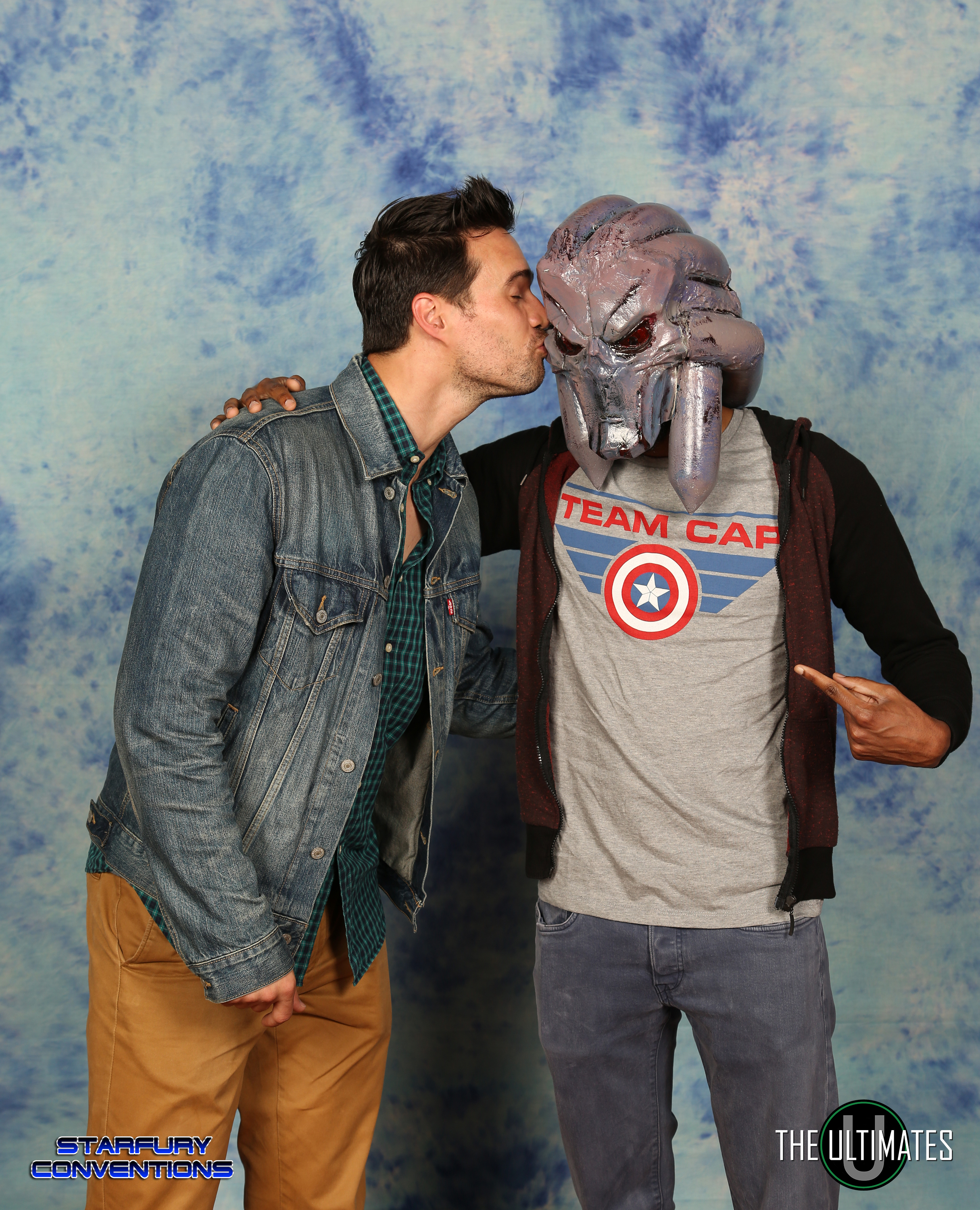 Definite cosplay dream right here, making a cosplay and having the person it's based on kiss it. I didn't even ask for the second pic to be taken he did.

Not 100% happy with the mask but glad that he liked it and kissed my paint fume smelling mask.

So remember if you do ever have a last minute cosplay idea, go for it as it might be worth it for a moment like this.