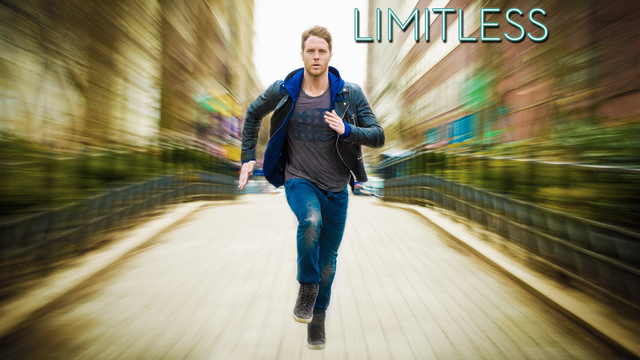 It only seems like yesterday that a wondrous new film was imagined into existence starring Bradley Cooper as Eddie Morra a man who stumbled across a pill (NZT) which unlocked everything your mind could do. It had mixed reviews. A glorious fantasy to say the least, that magical pill is something we as a society of lazy vagabonds would love to get our hands upon rather than putting our minds to actual use to earn skills and knowledge the old fashioned way through effort and mistakes.

So strong was the pull of the fantasy that the film was re-imagined as a TV show that continued where the film left off. This time with a new protagonist who also stumbles across the pill but instead of using it for personal gain (okay there's some personal gain involved) he uses it to help the FBI to solve cases and hopefully also uncover a way to avoid the side effects of the pill.

Oh did I forget to tell you about the side effects?

Just the usual you would expect; dryness of the mouth, light headedness, hallucinations...death after a few dozen hours.

Yeah not a pretty thing to be said. Luckily Brian; the new kid on the block with the pill ran into someone (Eddie Morra...now a senator) who knew a thing or two about how to avoid the side effects and gave him this secret...for a few months. In exchange he can't say a word to the FBI about it which kind of defeats the purpose of his helping the FBI. It's brilliant and annoying.

On to the reason I'm writing this post. Limitless is just that. It's a rare TV show that's better than the film it originated from and has the capability to run for a long time if nurtured correctly which it will be if I'm correct.

To me a feels a lot like an old show called The Pretender which was a show that ran from 1996-2000 where a man, with the ability to instantly master any skill, escaped from a secret agency to travel across the country taking on a different jobs and helping strangers. It was a nice concept which countless other shows have imitated over the years to differing degrees of success. Limitless is one of the shows which has taken this base concept and ran with it.

One of the things that truly makes it work however is who they've chosen to play the main character. Brian Finch is played by Jake McDorman, who I have been patiently waiting to break out as a star since first seeing him in Quintuplets and then also in Greek. Finally he has a role which is perfect for him and I hope it will stay on the air for quite a while so more people can see him in action.

The other thing that makes it work is the writing team who time and again create amazing ways for Brian to use his talents while on the pill. Unlike Eddie, Brian is a true dreamer which is what makes the show so much better than the film as Brian truly embraces what it is to be human...boredom. He gets bored really easily and constantly switches what he's doing which is something that we all do. What Brian has that we don't however is full access to his brain and capabilities so his procrastination far outstrips our feeble attempts. Hacker, spy, artist...you name it he can probably do it.

If you're not watching it already or haven't even watched the film I recommend you have a binge. You won't regret it. 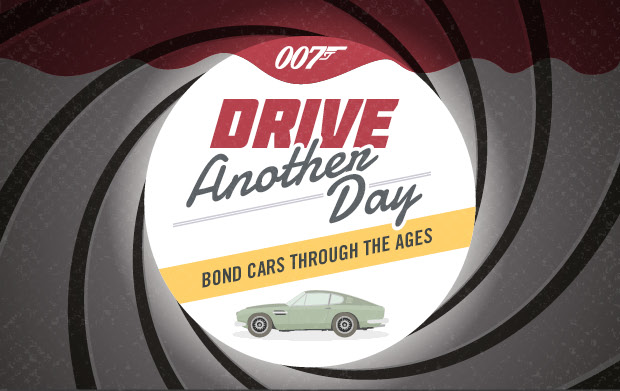 The world of spies has always been ruled by the legend of one spy that never dies...007 also better known as James Bond. Over the years the cars he's 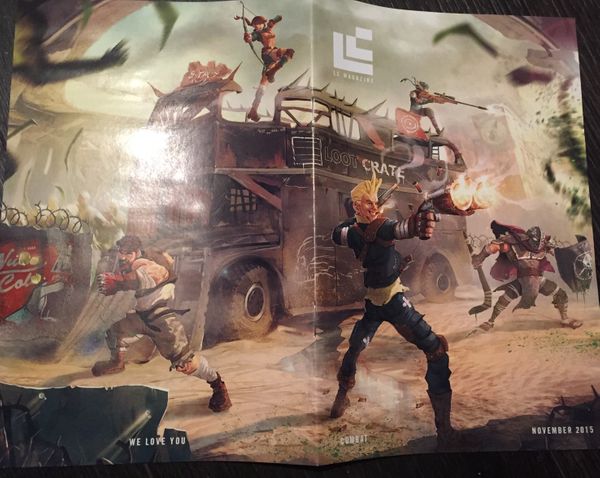 Combat is something sacred to all boys and sometimes girls too, we all love a fight although the getting hurt thing isn't always fun. That's why entertainment exists so that