So I have decided to truly embrace being a geek this year and bought a ticket to Comic Con. Okay not the "real" Comic Con that happens in San Diego but it is the next best thing the UK has to offer; London Film and Comic Con!

This year I could not pass up the opportunity to go to this event for a number of reasons but largely due to the guests that they have going. 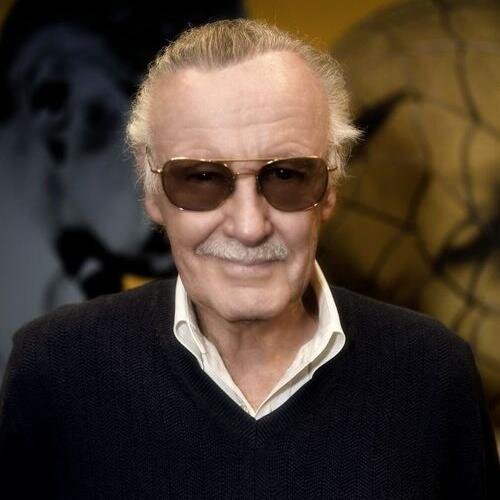 This year Stan Lee, the Steve Jobs of the comic book world is going. For those who aren't a geek, Stan Lee was the co-creator of Marvel superheroes we all know and love today including Spider-Man, Iron Man, Hulk and the X-Men.

Unfortunately I missed the very small window of opportunity to get a ticket for an autograph or a picture with this great, great man. BUT I did manage to get a ticket to have an audience with him, which is where I'm guessing he will be giving a talk of some kind. Hopefully I will be allowed to record it, if not never fear I will take detailed notes.

I also couldn't miss the chance to see Stan because this is going to be his last European convention ever. He absolutely loves seeing fans but has decided to leave the long distance travel to those better suited for it like Iron Man. After all he is 91! This guy is seriously a legend for doing it for this long.

I do hope I'm really lucky and snag an autograph but I'll just be happy to see him in the flesh. 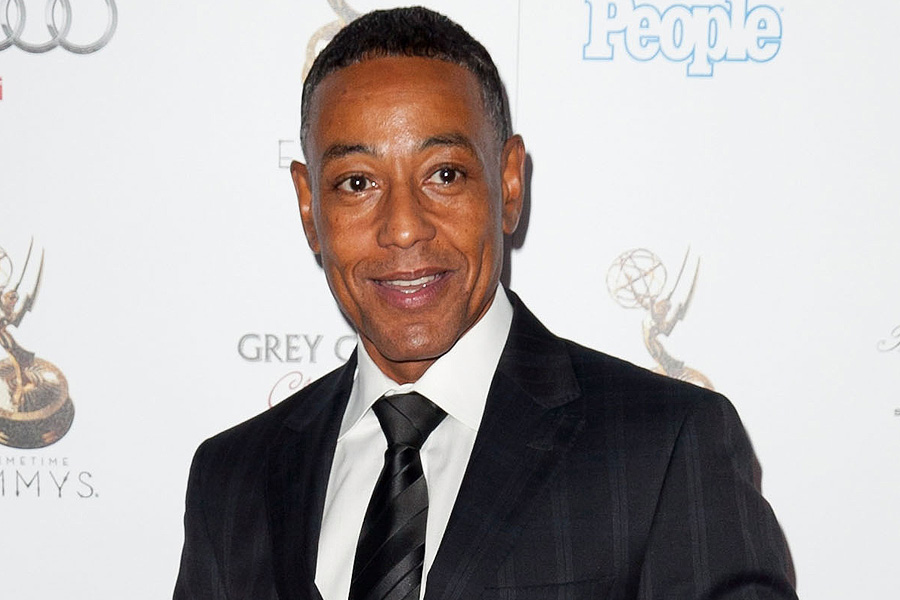 I've got a ticket to see Giancarlo and get a picture with him. He is best known for his role as Gustavo "Gus" Fring in the critically acclaimed Breaking Bad but has also had roles in Community, Once Upon a Time and Revolution to name a few. I can honestly say he is one of my favourite actors and I can't wait to meet him.

I'm even planning on possibly dressing up in costume for the occasion in a Gus style suit. But I still have to plan how I will do that.

One of the things I'm most looking forward to is the vast array of costumes and cosplay I will see over the 3 days. If there's one thing that always happens at a convention it's cosplay. For those who don't know what that is check out the video below.

I probably won't have enough time to throw something together but we shall see. I'll at least be able to see those who did have the time.

Now usually I wouldn't really be planning to buy anything from the stalls but I have a sinking feeling I won't be able to resist. Geek nirvana and all.

I'm going for all 3 days so I think my plan will be to see what there is on offer and also what talks etc are on so I can plan my days and see everything. As usual with when I go anywhere I will be taking a lot of pictures...here especially so if I don't buy it I will take a picture of it. I'm even going to get a Gopro for some video action of the days events so look forward to that.

I hope that there will be some Walking Dead (comic or TV) presence at LFCC but I have not seen any indication of that...yet. So I can still hope. Last year there was a lot apparently so we shall see this year.
I'm also hoping for some Game of Thrones related stuff at the convention but I've not seen anything show up yet.

I'm saving up as much money as possible so that I can see more guests and also go crazy. But I still have to buy hotel & travel tickets as well as the aforementioned Gopro so I may need a minor miracle.

Hopefully I should not be going alone but if I am I'm sure I'll meet a lot of fellow geeks that I can hang out with throughout the event.

For those interested you can get tickets on the London Film and Comic Con site. They haven't sold out yet but if you wait too long they will!

Let me know in the comments below, if you are planning on attending as it's always nice to see a friendly face.

Don't let this be you this year...