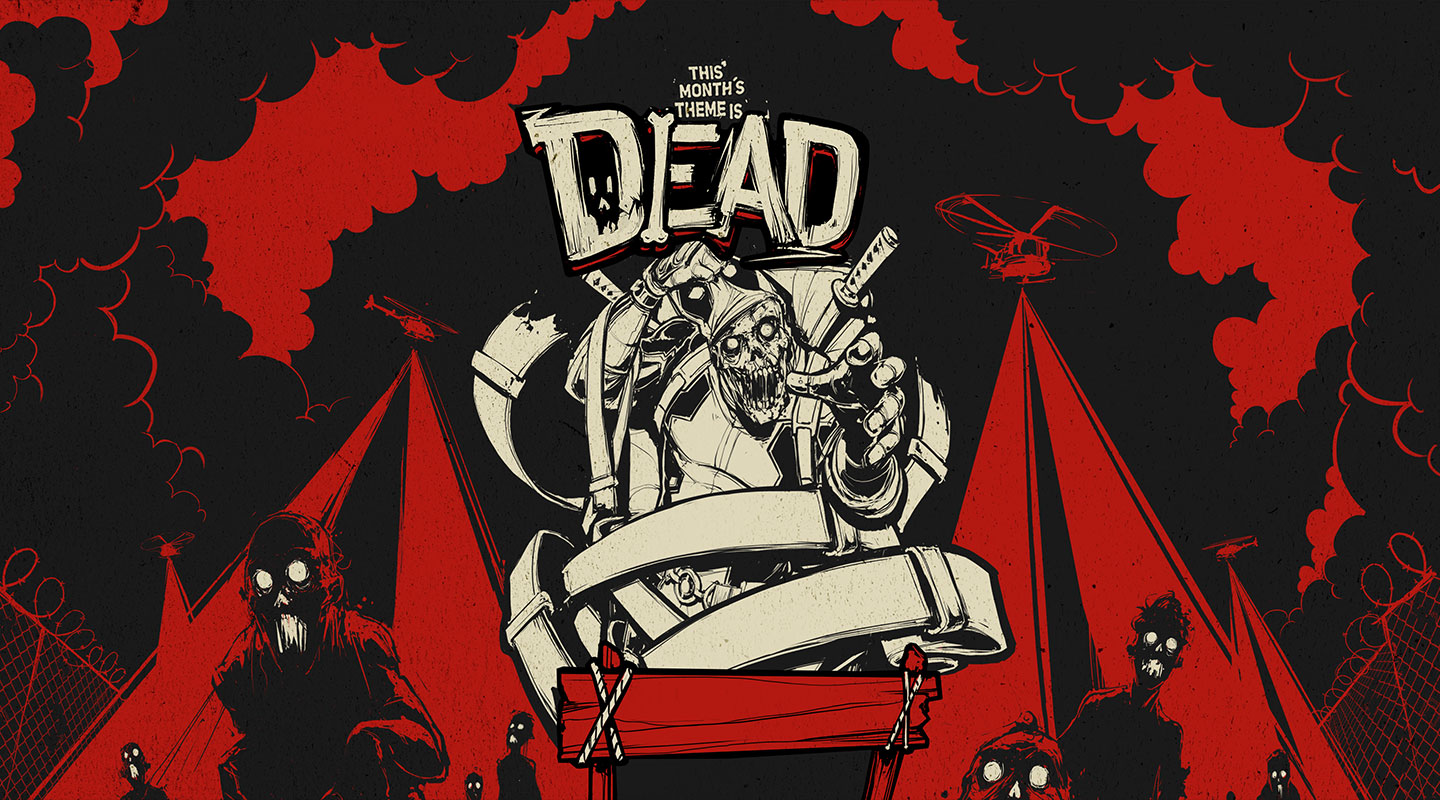 This month I got the joy of having both my Loot Crate and one of it's many rivals Collector Corps arrive at the same time. For both of them the theme was related to Deadpool for obvious reasons.

Loot Crates theme was Dead which related to both Deadpool and to the Walking Dead which is awesome because I just came back from Walker Stalker London. Basically I've had a pretty awesome few days with the only down point being work which I still kinda love...I've had a great week.

In Loot Crate's usual fashion they smashed the theme of Dead. The crate was on point with it's DIY function that opened into a scene of walkers trying to get through a gate. I don't know who they have as a graphic designer (total lie it's Zack Finfrock for the crate he's called out in their list of contributors) but he did an amazing job on the crate. I also wish I knew who the cover illustrator was (Miguel Membreno) because the cover and the crate work perfectly together.

The magazine is literally packed full of zombie puns, facts and tid bits which are superb. The "How to Survive a Zombie Apocolypse" (I really want to correct the spelling) was hilarious to read and a pretty decent plan on how to survive. The deadpool facts and of course the taco recipe were creative choices that just are so in line with his character it's unreal (I will be stuffing it in my face hole at some point). Rahul Kohli the coolest man from iZombie is interviewed in it too. Seriously if you're not watching iZombie you really should, I'll do a post about it next week.

There was as usual a nice selection which unsurprisingly given his recent movie, had a lot of focus on deadpool. This included a figure and a tshirt which were without a doubt the standout pieces of loot. However there was also soap on a rope ears based on the walking dead and a Walking Dead mystery figure which turned out to be Daryl which was cool but highly annoying to fiddle with and get the crossbow into his hands!

I have to say the T-shirt being part of every crate is awesome because I will never ever run out of t-shirts ever (I never would have to be honest). This month's one did not disappoint in any way other than it not coming with a real taco but I suppose they had to make a sacrifice so they could transport it... 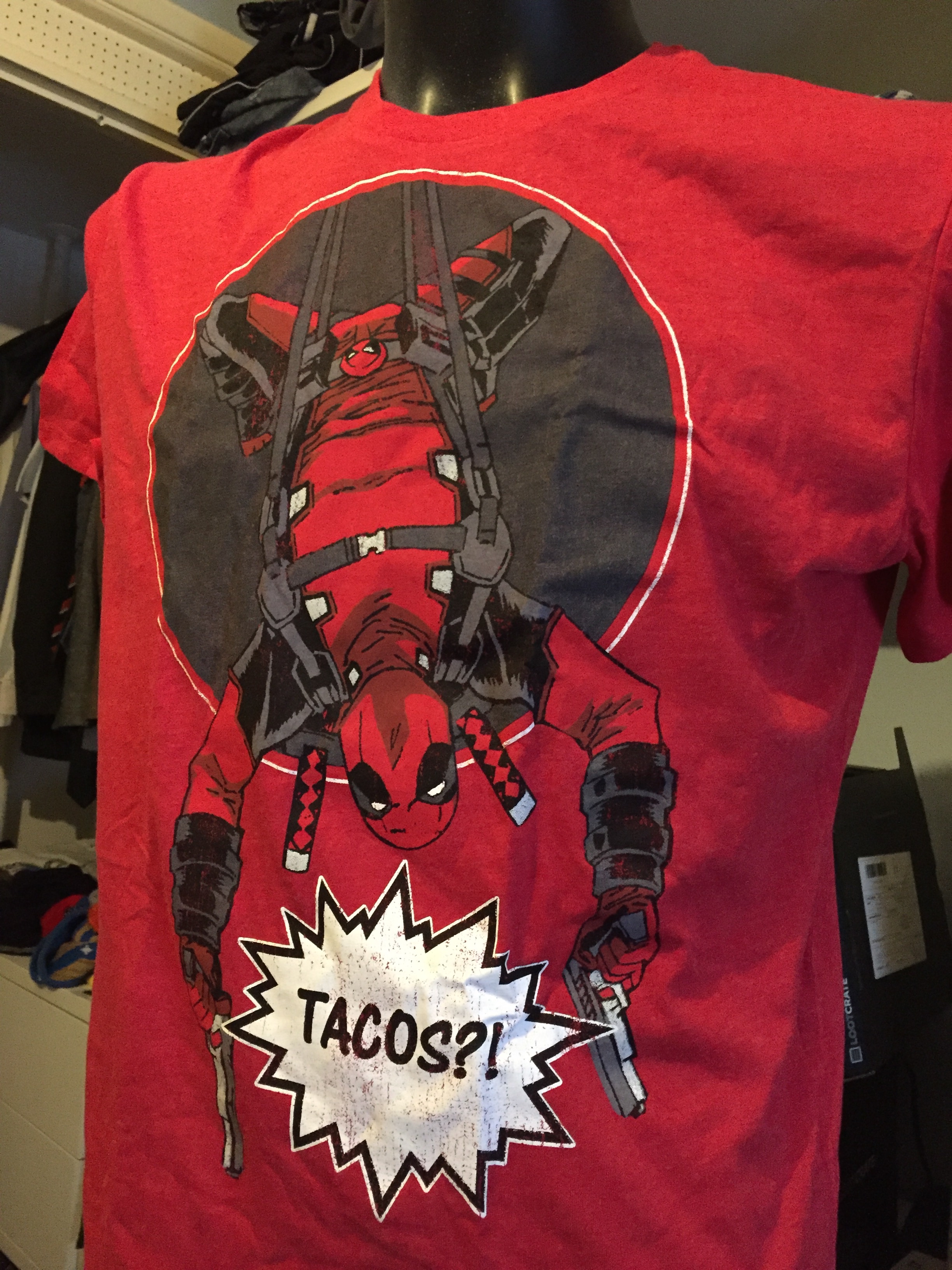 Then there's the exclusive Deadpool figure from Quantum Mechanix, which had an x-force variant. I was lucky enough to get the variant but that's okay because the normal one is awesome. It feels alive especially when you shine some light through it so the explosion looks almost real. I kind of hope it does an indian in the closet and comes to life because it would be crazy to see Deadpool flying across my room from the force of the explosion. 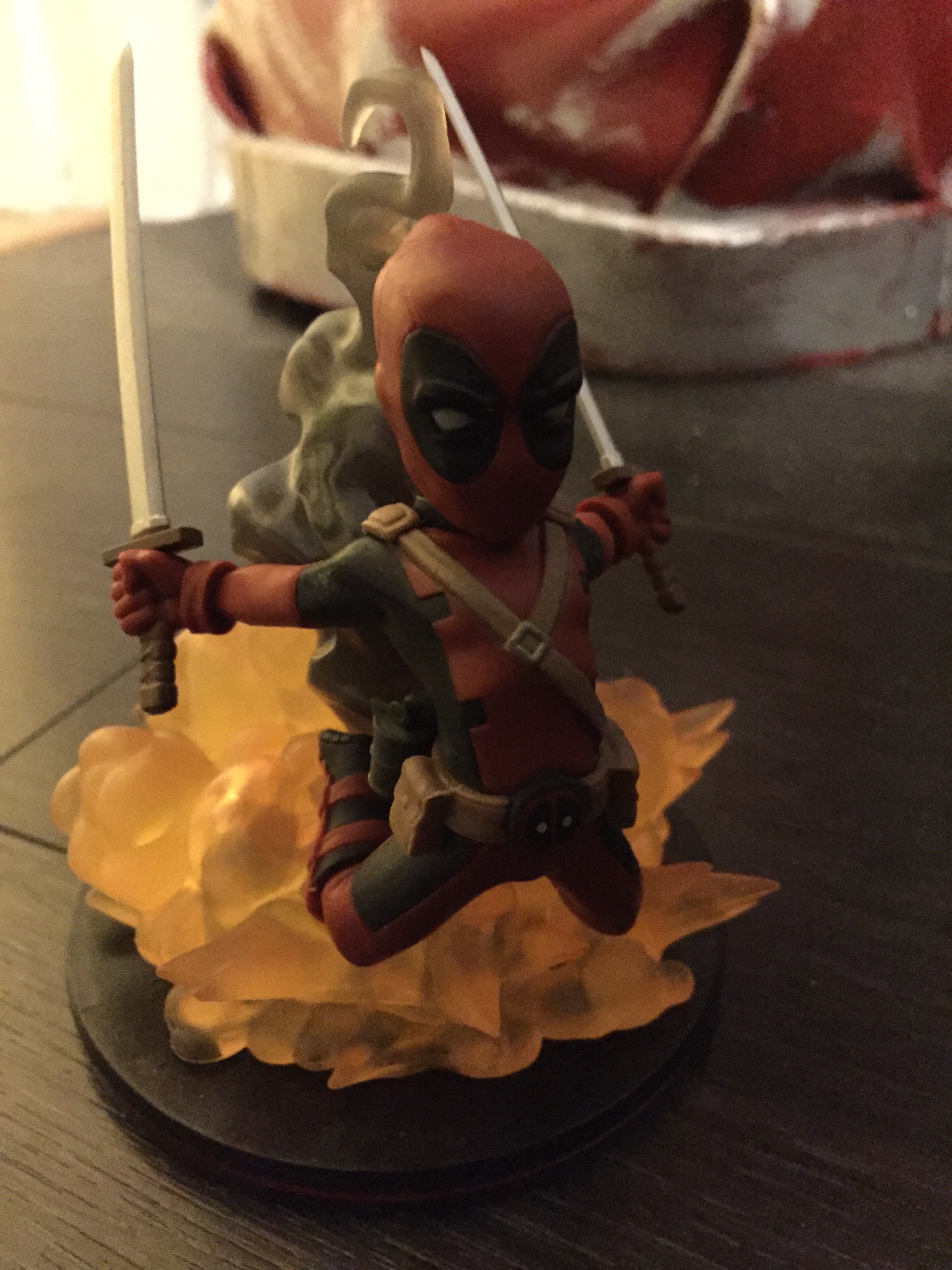 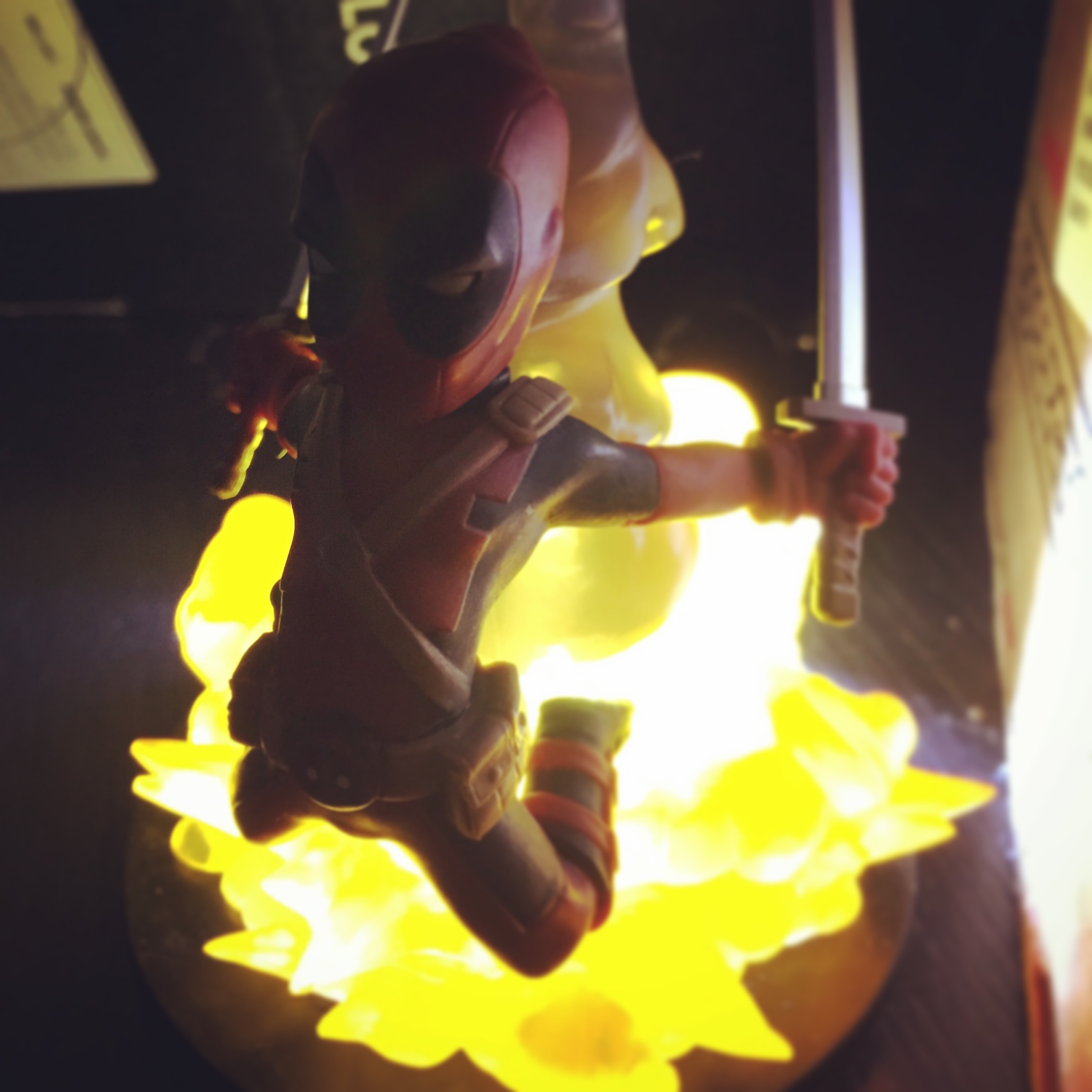 I love this crate for all the deadpool loot, the design and how interesting the magazine is this month. The care the editors have put into the magazine has not gone unnoticed and it truly does make the difference in the Loot Crate.

P.S. I liked the Loot Crate more than Collector corps this month 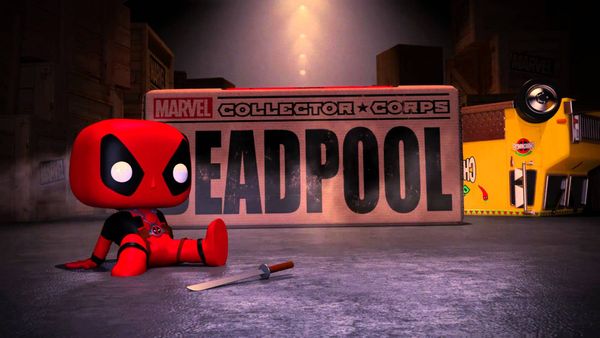 This month I got the joy of having both Collector Corps and my Loot Crate arrive at the same time. For both of them the theme was related to Deadpool 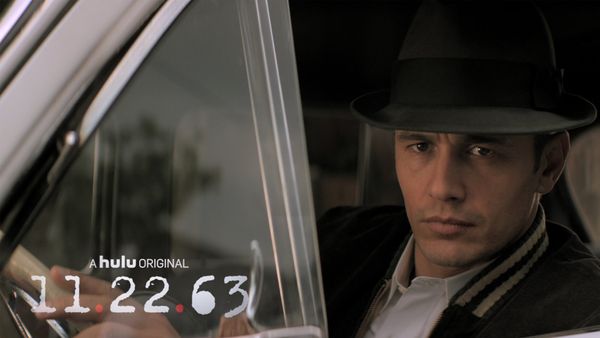 We've all had that conversation, you know the one, the one where you ask each other what you would do if you could go back in time and change one