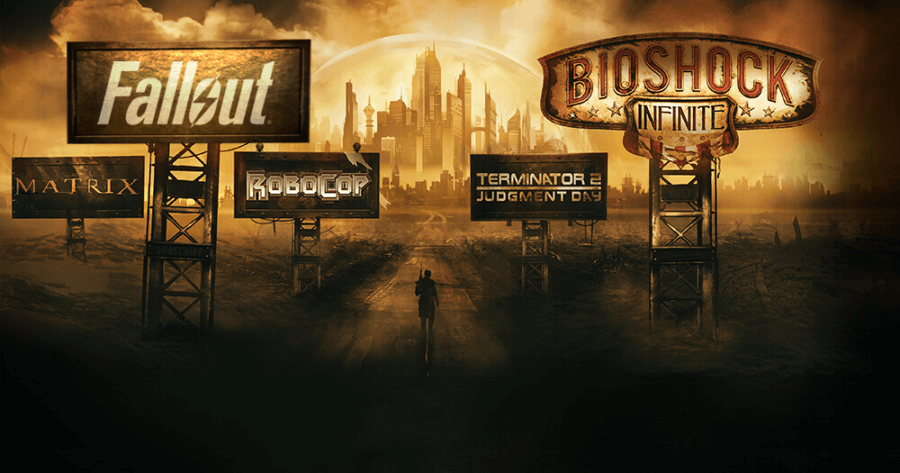 It feels appropriate that post Brexit I get to review the latest Loot Crate which has the theme of Dystopia. With everyone in the world feeling the effects of the results of the vote it truly is a bit of a dystopian world, dare I say it...the darkest timeline.

However ignoring my country's impending doom the crate had a great selection of loot from franchises including; biotic, Terminator, Fallout and of course The Matrix.

Starting with the crate it is a thing of beauty creating a picturesque albeit bleak backdrop for looters to take pictures of their loot against. As always it is a simple DIY job for looters who just have to take apart their box to discover the backdrop. This is a feature I truly love about Loot Crates, the fact that they make their packaging works of art and reusable pieces at that!

The loot itself ranged from the usual t-shirt to the more unique items like a key and metal artwork, however the standout favourite for me has to be the Fallout Dorbz which was included. The little guy seen below is a Power Armour Dorbz who is wearing some adorable protection from the harsh landscape. What I really love is the detail that's been put into the mask and weapon as well as the solid feel it has to it. Beautiful craftsmanship. 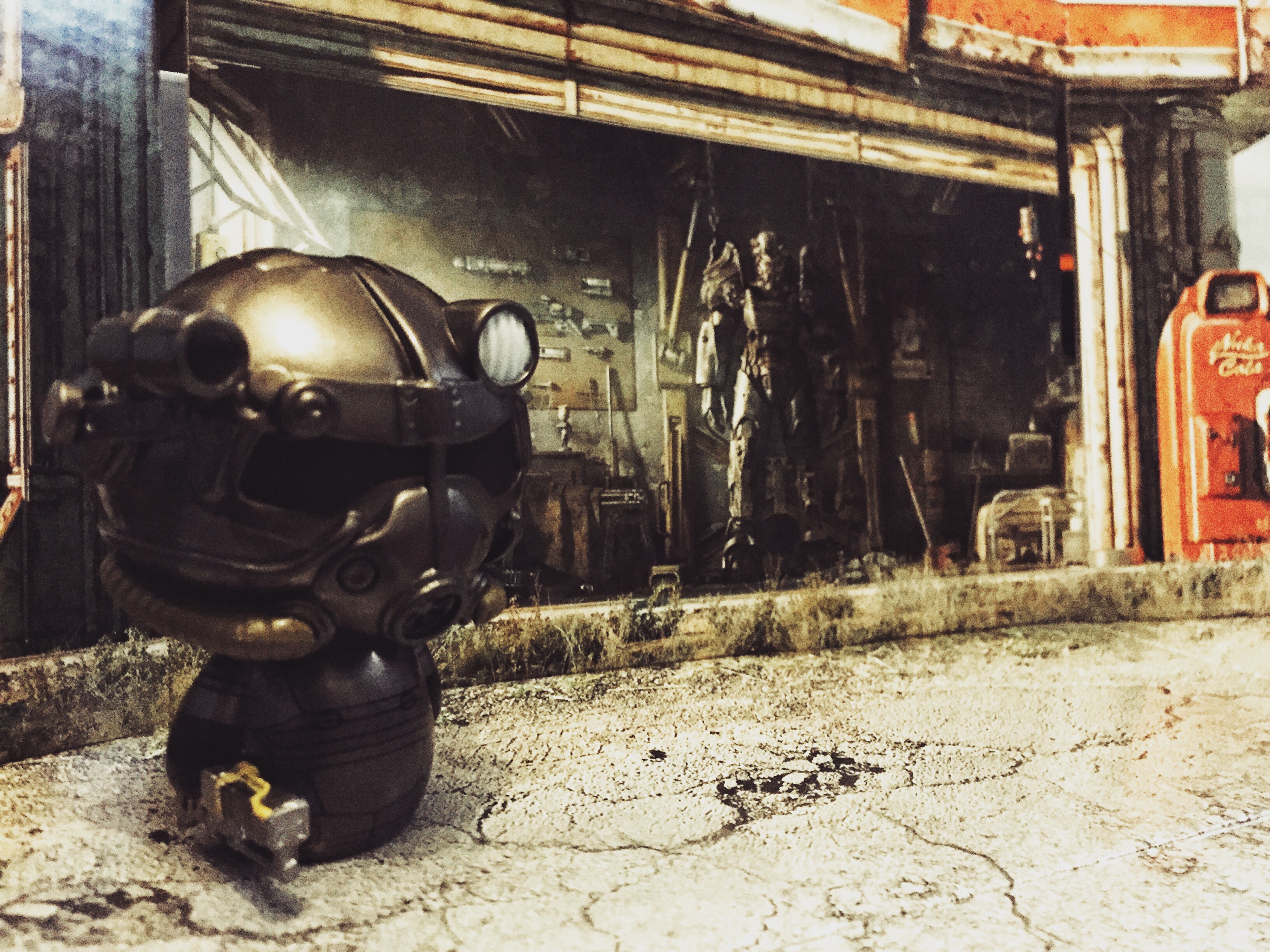 The magazine as always brought home the epic nature of some of the loot as well as light reading around the theme. I personally loved the 4 types of dystopia article which was basically a look book for dystopian styles people could rock including some previous level up goodness.

This months level up came before my loot crate and was a very nice surprise, a ghostbusters baseball jersey with the number 84 on the back. For those who're in the know, you'll realise that this was the year that Ghostbusters was originally released and will likely be what people will be running to see after watching the latest reboot no doubt (based on the awful song that's been released, also a reboot).

Overall I quite liked the dystopia theme as well as the loot with some clear favourites.

I look forward to next month's theme....futuristic which already looks awesome with megaman, futurama and star trek being some of the worlds being explored. Fingers crossed for some sort of blaster.