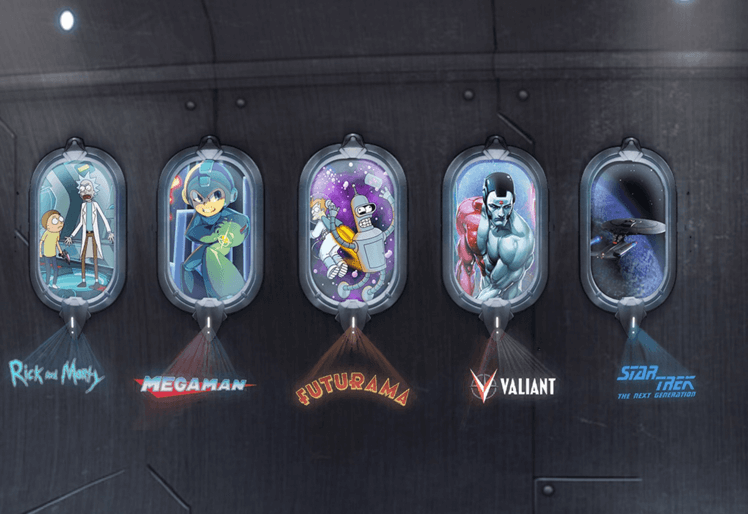 This month July's Loot Crate theme was futuristic, and I got the crate a few weeks ago but haven't really had the time to write about it until now as the technology to stop time has not been created yet. Unfortunately this technology was also not in the crate.

However what was in the crate were a few things which delighted the hell out of me which I will talk about later.

First I want to address what disappointed me this time around the box and magazine. Usually these are as good if not better than the loot itself which goes to show the time and effort that the team at Loot Crate usually put into all parts of their crates. However I believe this time around they let the ball drop with the crate and the magazine so they could concentrate on getting their new crates for wrestling etc off the ground. This isn't a bad move on their part but it is a little disappointing to find less content and creativity being put into the original crate that started their empire.

What they haven't done this time however is to disappoint with the loot itself. With the theme being futuristic they had to go for the classic that is Star Trek with both an excellent pin (totally going to wear that) and a dedication plaque. This ties in with the 50th anniversary of the series. Both awesome pieces of loot. Then they had a Rick & Morty t-shirt which is a cartoon I hear great things about but have not had time to catch up on (yet).

The standout piece of loot however that sells the theme has to be the exclusive Planet Express ship model. For those who are unaware of what the Planet Express is you need to take the time out of your busy schedules to catch up on a little show called Futurama which brought us Fry, Leela and Bender who are just some of the members of the ship known as the Planet Express. I'm a massive fan of the show and was saddened when it ended then got brought back then ended again...it was truly one of the greats.

Good News Everyone! It seems that although the Planet Express ship has been shrunk down you have landed in the hands of an avid fan. #Futurama #planetexpress #lootcrate #lootcrateunboxing

If I rated crates on a point system this would get a 7/10 losing points on the magazine and the box. I'm hoping the next one is a 10/10 smash. 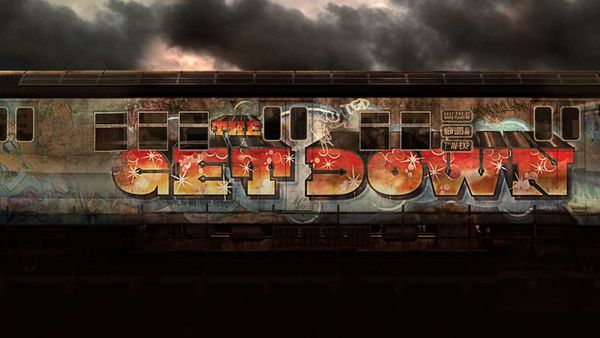 Netflix's latest series has just hit it's service and it is without a doubt a story that needs to be seen and heard. With a brilliant cast of young people