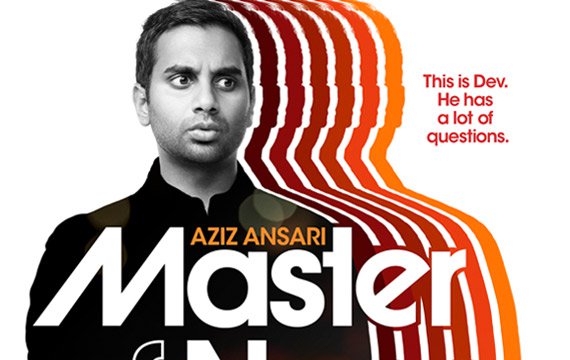 This new comedy on Netflix from Aziz Ansari is a rare delight in the world of comedy shows. Created in partnership with Alan Yang the 10 episode series focuses on a different topic every episode, much like a sitcom. However unlike a sitcom the episodes are well thought out and fully realised sketches that are not only funny but true to life.

If you've read a large majority of my posts you'll know that I usually use comedy shows to clean my palette. Master of None is one of the rare comedy shows where I treat it with the same attention I would a show like Breaking Bad.

Aziz Ansari if you didn't know is a comedian and actor known for his role in Parks & Recreation. His character (Dev) in Master of None is worlds apart from his Parks & Recreation character and his closer to the persona from his standup. You can tell that when Anzari and Yang created the show they treated it as if they were writing a standup set or rather 10 separate sets with recurring characters and it's this approach that makes it such a great show to watch.

I'm only 4 episodes in but I just had to write about it because it's impossible for me not to love it and I need more people watching it (seriously it's killing me not having anyone to talk about this show with). The themes aren't new by any means but it's rare to see them approached the way they are in the show.

Then there's the fact that you can feel how much of himself Ansari has put into the show. I kid you not he cast his own parents as his characters parents. Can you imagine having to act in front of your parents and not only that but have them act. The scenes with them in...that second episode...you can feel how real it is at times. But their reason for acting in their son's show is even more touching than the fact that they were cast in it by him. His Dad said:

This is all fun and I liked acting in the show, but I really just did it so I could spend more time with you 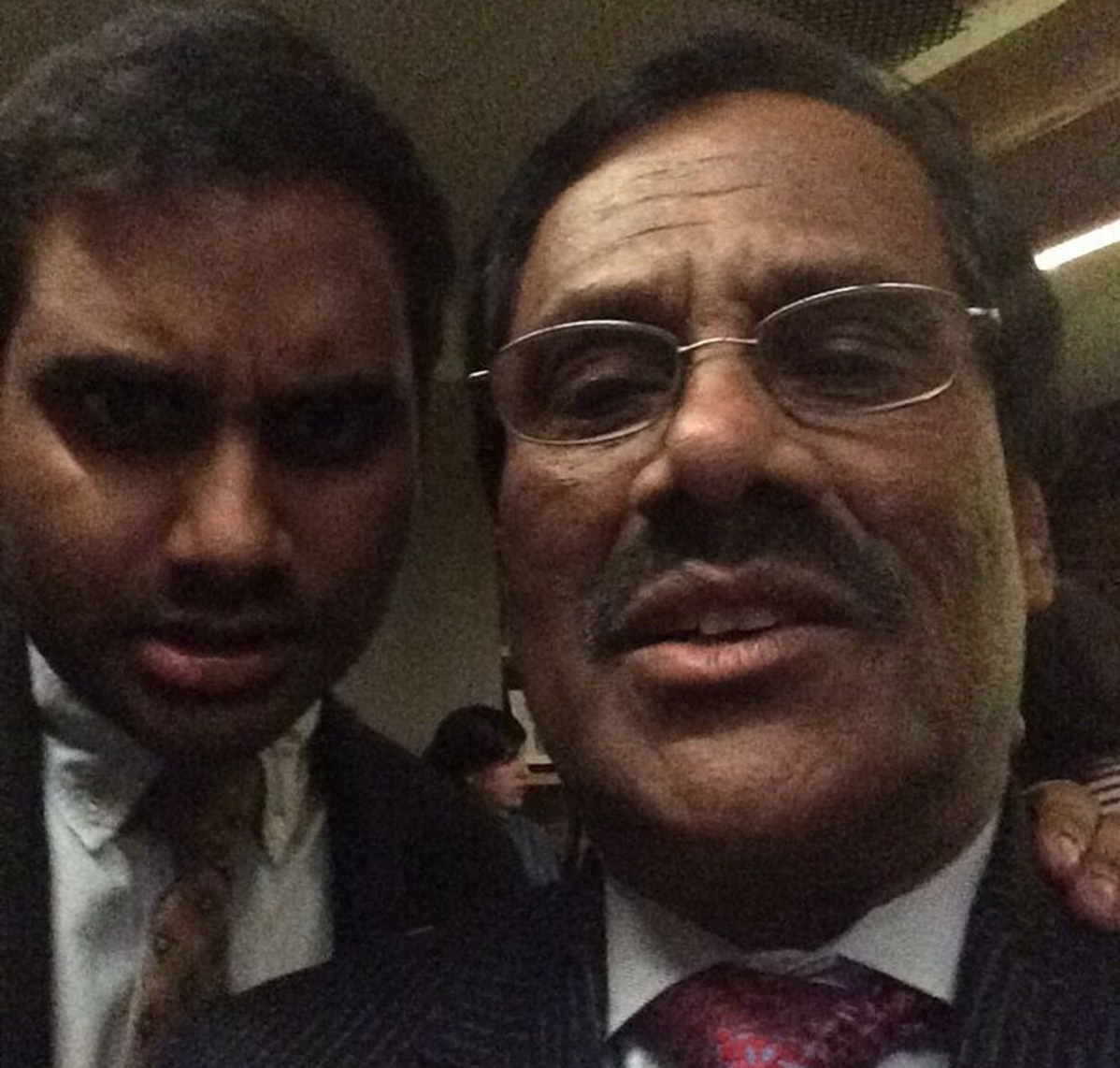 Can you imagine having that sort of relationship with your parents? I sure as hell can't because I'm not really that close with my family which is surprising as I live with one of my brothers and my parents only live down the road...I'll work on it.

However the greatest reason to watch Master of None other than what I've pointed out is one that's especially important now given recent world events. The majority of the cast aren't white, there's one or two every now and then but mostly the cast are of varying ethnic origins which is refreshing and very much needed in shows now for a variety of reasons. Episode 4 is the best example for this where it tackles auditions in a brutally honest, insightful and funny way which most shows steer clear of. I won't spoil anything but every episode so far is vying for my favourite.

I can't praise this show enough but want to keep this post short so I'll end it with this. Master of None is the most refreshing thing to happen to comedy shows since The Fresh Prince of Bel Air. By this I mean it has the potential to resonate not only with the ethnic minorities that make up the majority of the cast but also the audience from a caucasian background. Hopefully this show will lead to a change in the way shows are cast and the way the television and film industry are.