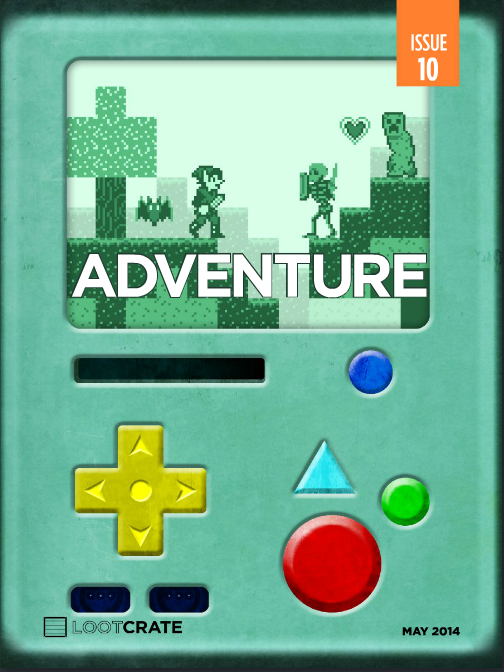 If you like me have subscribed to them, then you should have or will be soon receiving your May Loot Crate through the post and all the awesomeness that it brings! I was lucky enough to pick mine up in the rain on Saturday from the post office and had to shield it on the walk home (one of the downsides of not being able to drive).

When I got home I did what any sane geek would do...I unboxed it and took loads of pics! I would have done a video of me unboxing it if I had a good camera but alas I do not...yet. So pics will have to do! 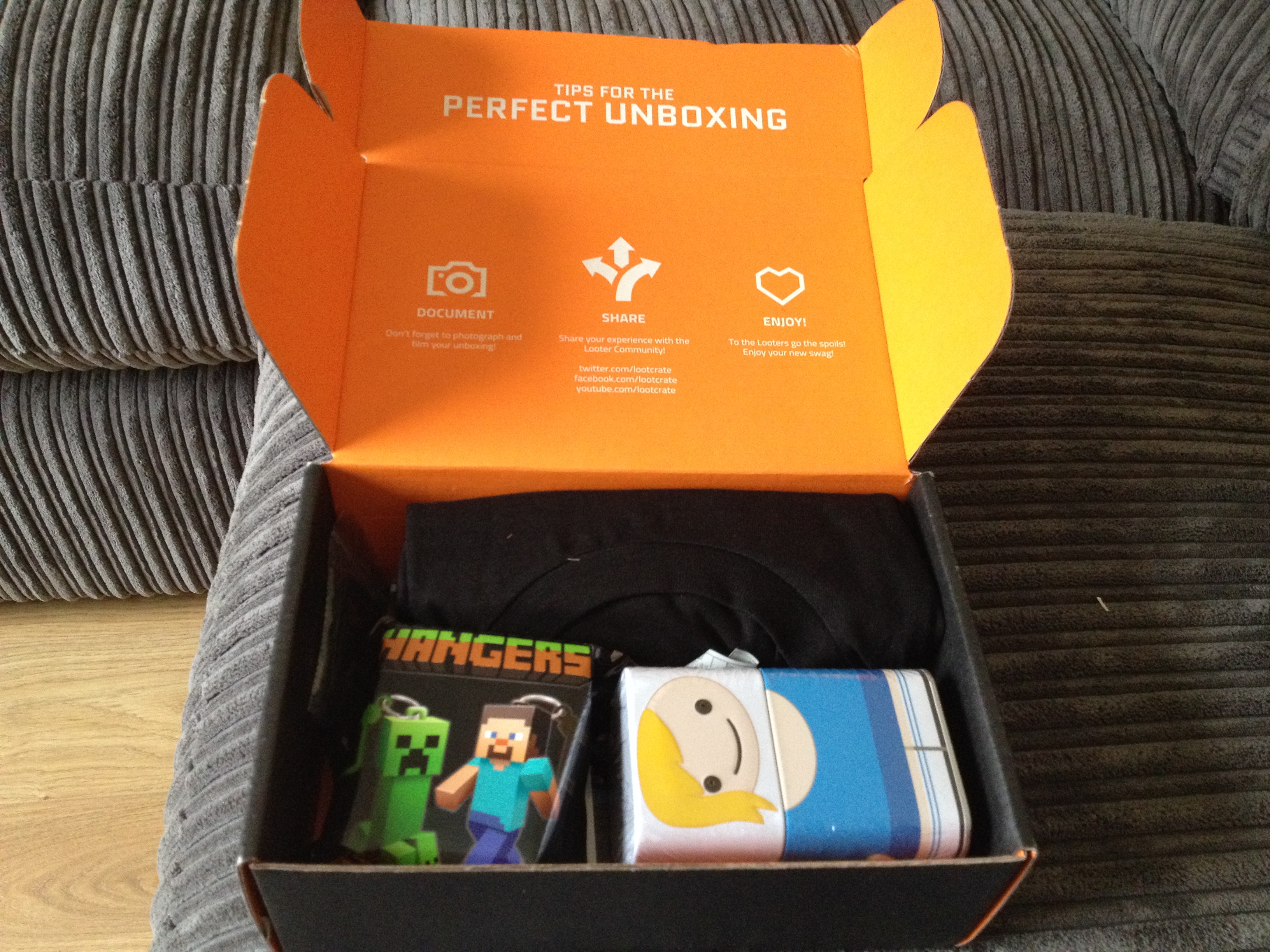 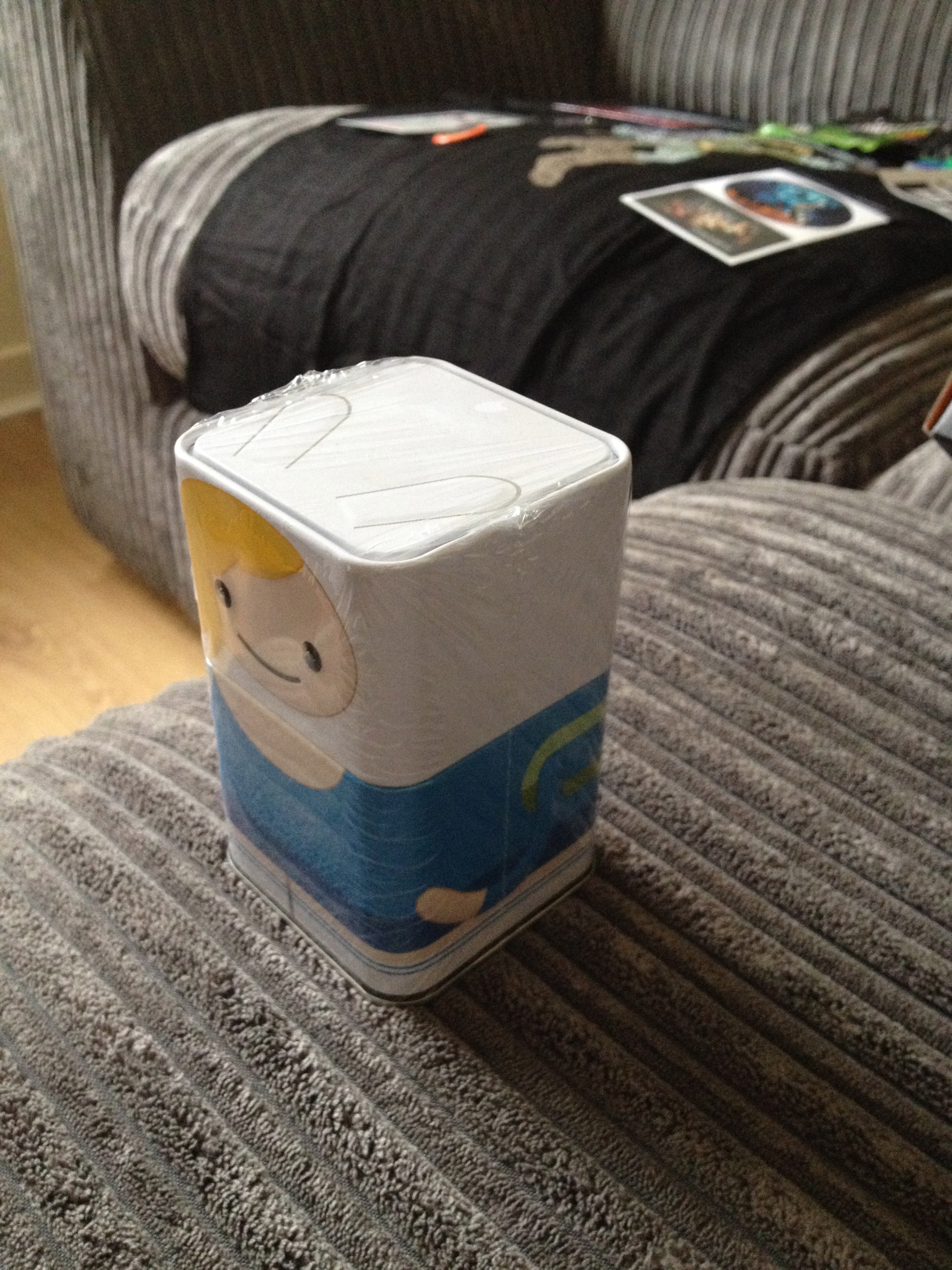 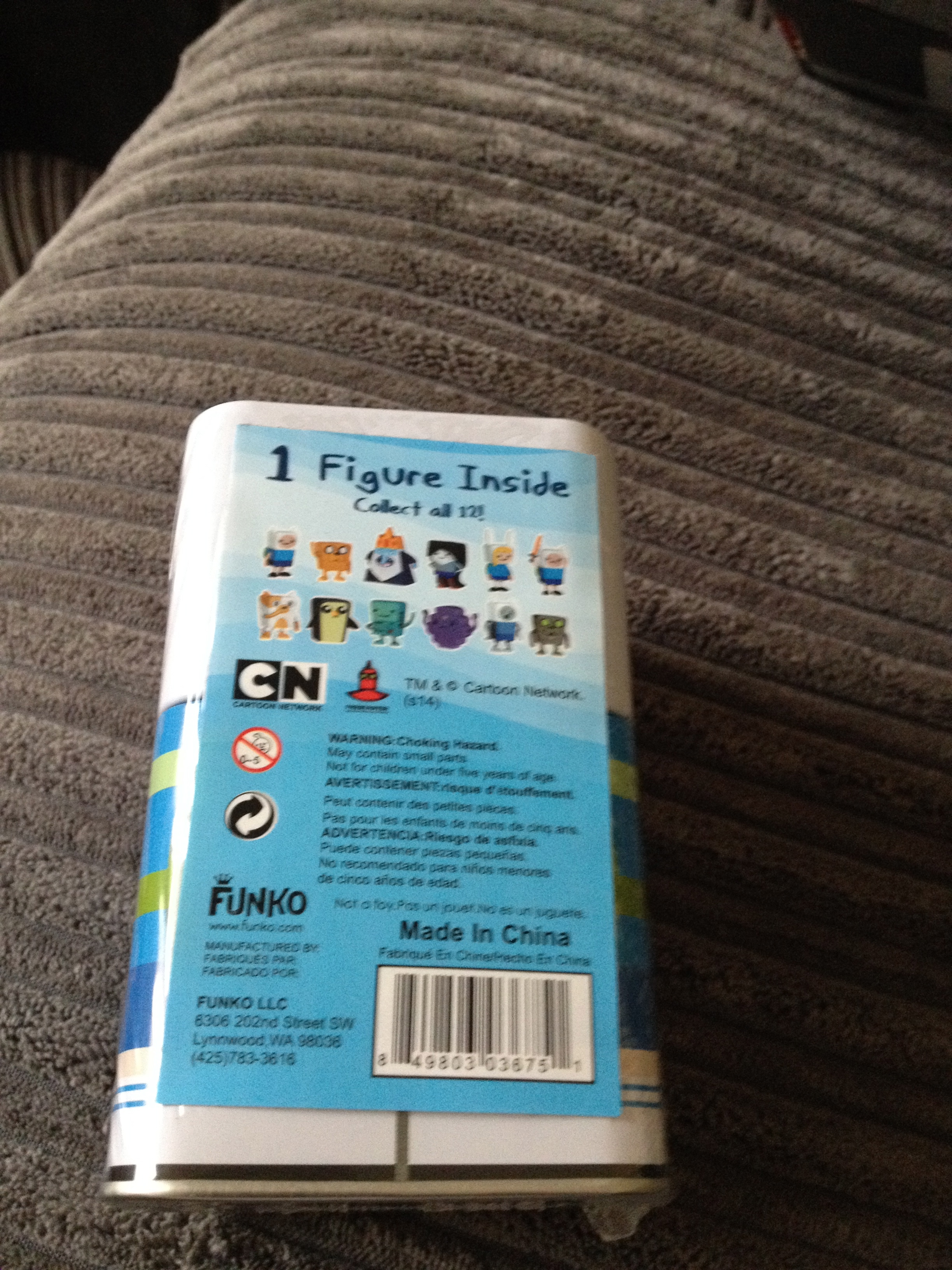 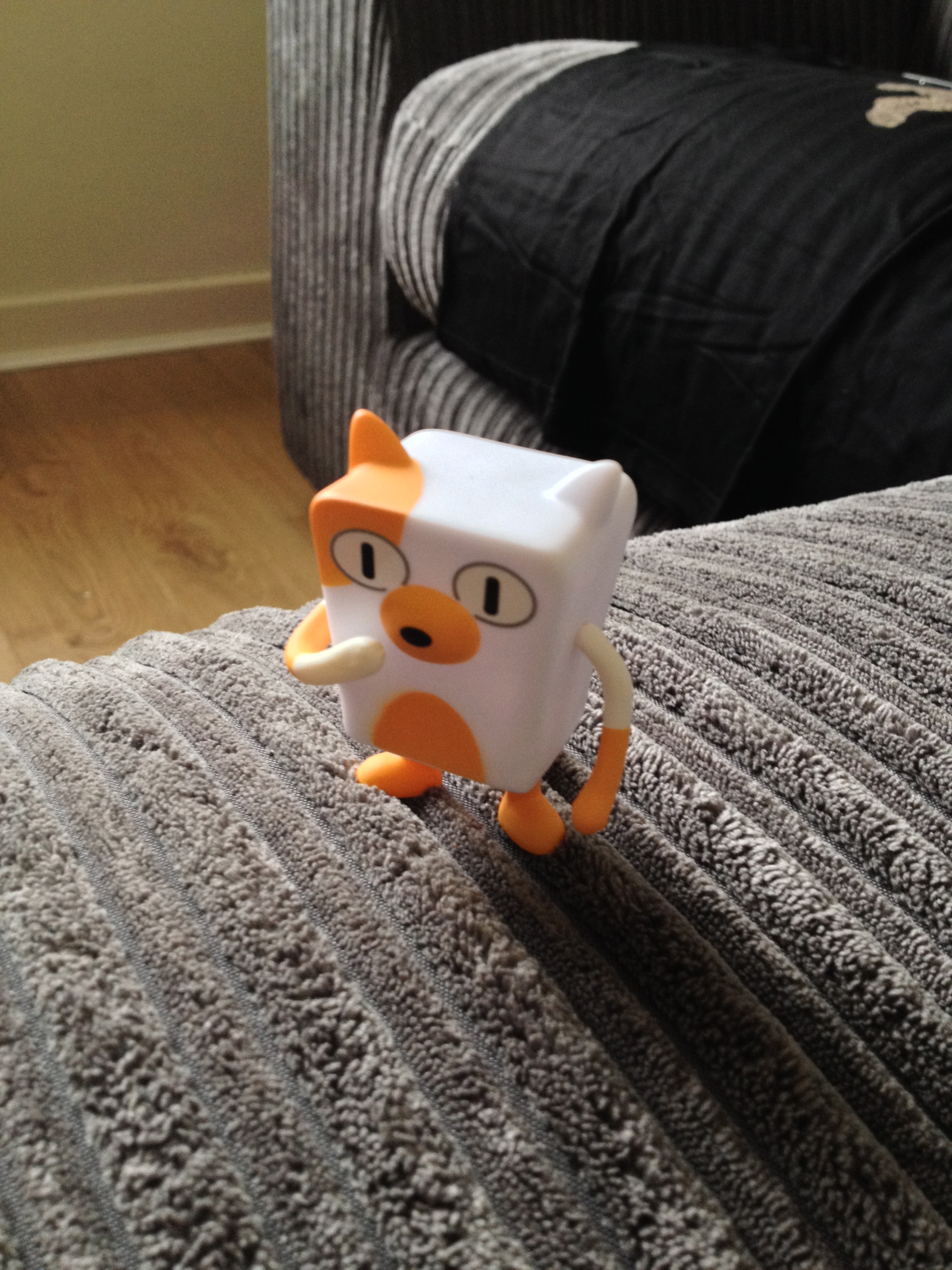 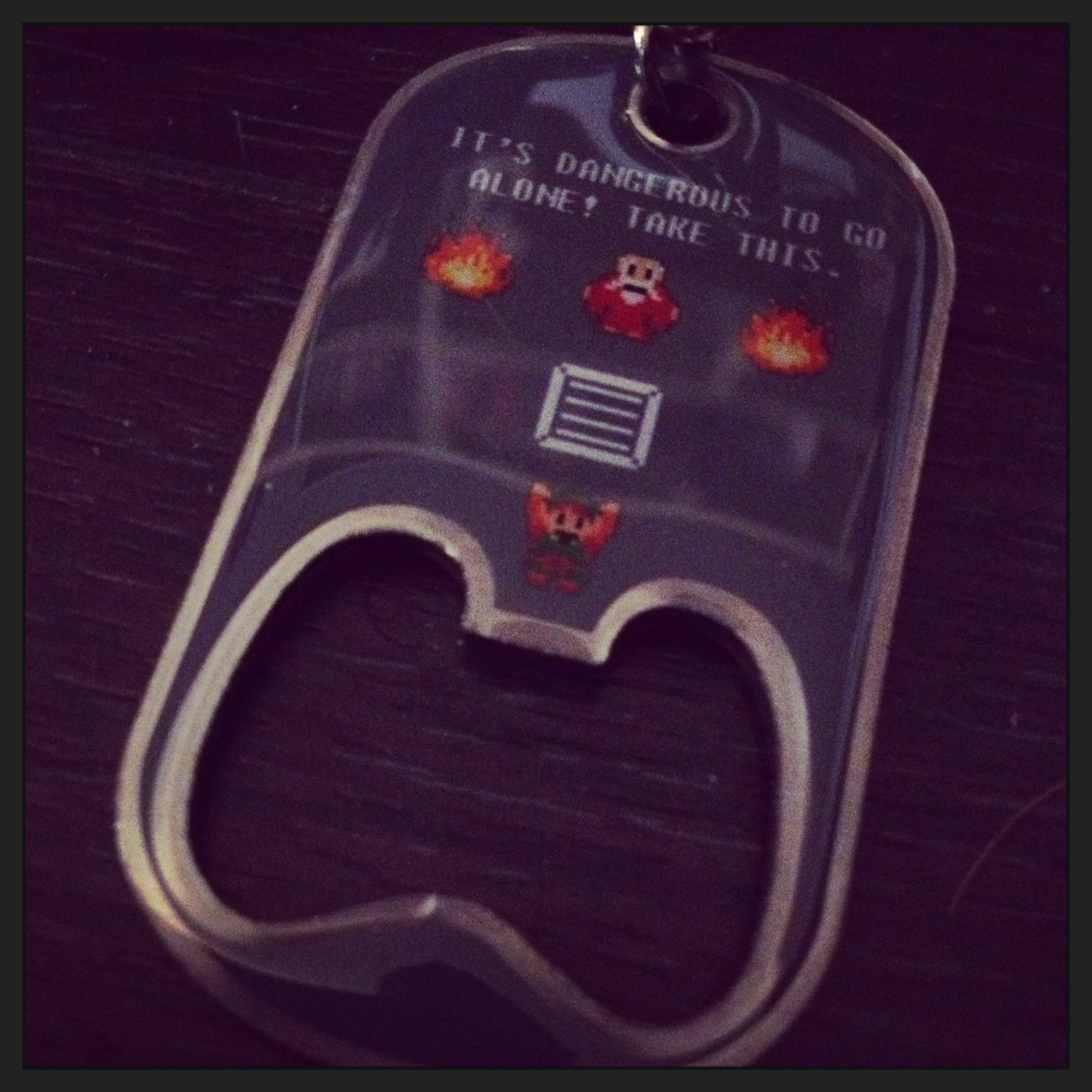 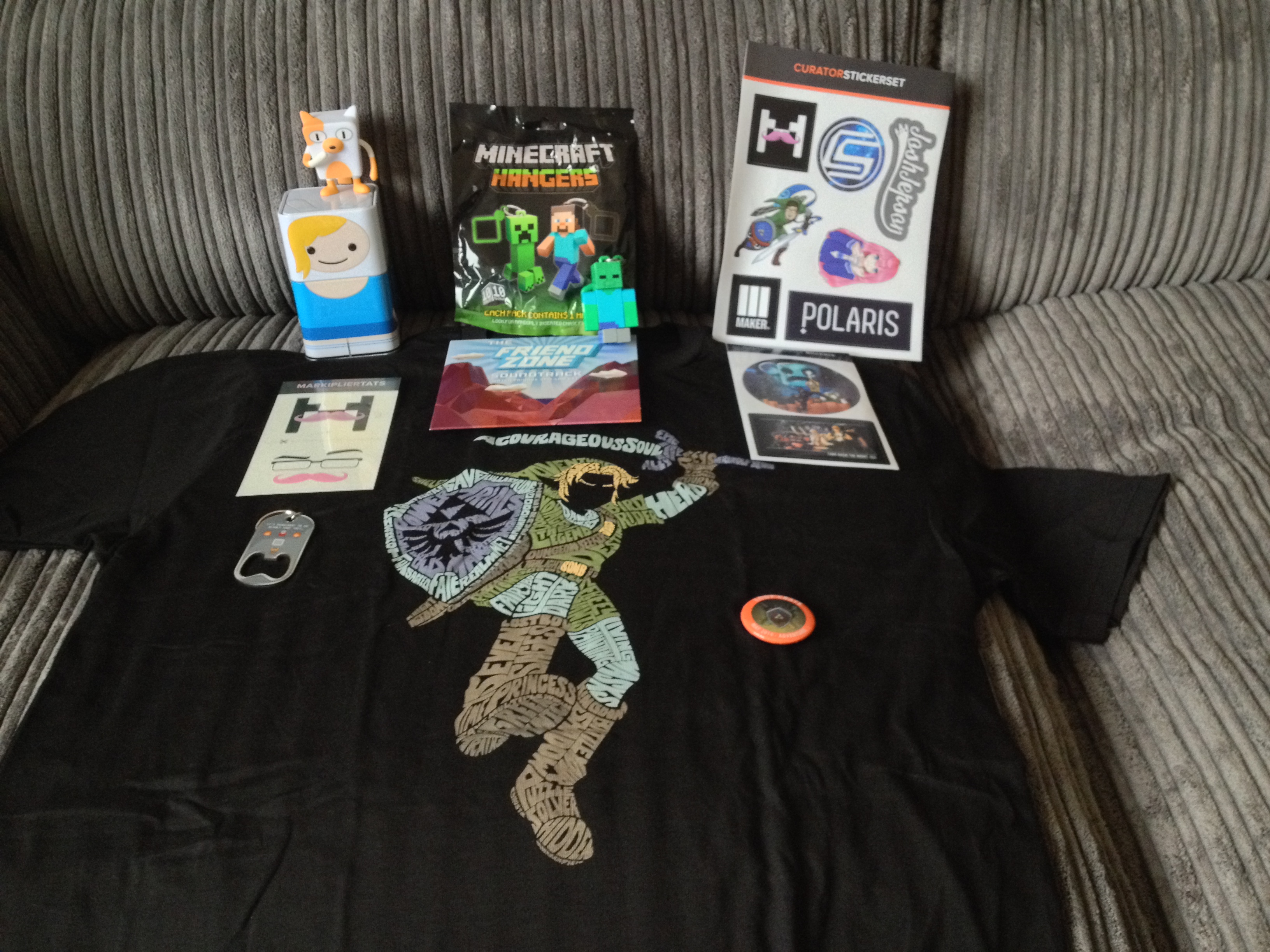 This month's adventure themed Loot Crate was definitely worth it. I feel sorry for those who didn't subscribe in time. As I'm typing this I'm listening to the Friend Zone soundtrack that was included in the crate. Friend Zone is a popular YouTube segment that runs every Friday I believe (I've never watched). It centers around a bunch of friends and guests who talk about geek culture and who apparently have quite a cool soundtrack to back their shows!

You can check out what was in the crate on Loot Crates new digital magazine which started this month.

As a guy who works in print and marketing this was kind of one of my favourite bits about the May Crate. It had all the qualities of the printed magazine (minus the paper) but with the added bonus of digital content such as links to their instagram and the latest video for this months theme.

As I mentioned above, this months theme was adventure as you could probably tell from the video...and the pictures of loot. Oh and the big picture at the start of the post!

I don't think I have any complaints with any of the loot this time as it is all very cool. As before I would like to pull out some favourites of mine.

Firstly the Looter exclusive Link t-shirt or as it is actually called "Describing the Legend" comes from Zen Monkey Studios. I love the use of Typography to build the body of Link the protagonist from Zelda. 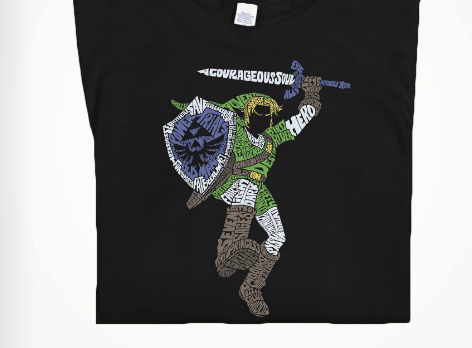 Secondly the Friend Zone soundtrack which I've already mentioned. It is pretty cool and I can se myself listening to it when I read manga later in the week for like action scenes and the like.

Thirdly the Adventure Time Tins. They have a character inside but as I don't watch it (yet) I don't know who it is. But the design of the tin as well as the fragile figure is very cool and the tin is reusable so I see that getting filled with sweets or something else in the future.

Finally my favourite piece of loot from this months crate that now adorns my keyring is the "Dangerous to Go Alone Opener" which features a bit of classic Zelda. I love it.

I'm not ashamed to say I love Loot Crate. 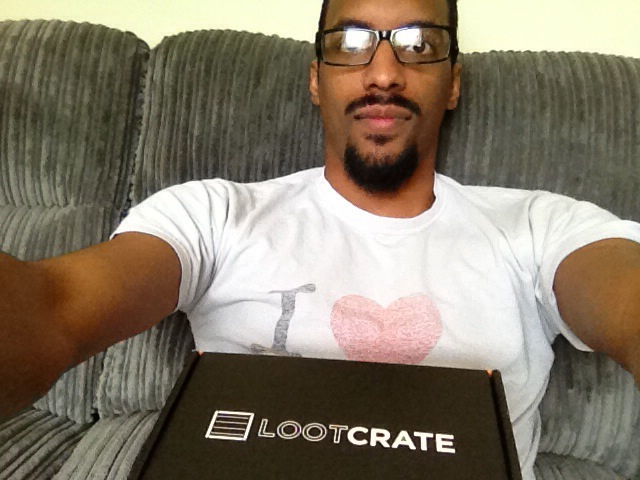 Overall an awesome crate with lots of cool exclusives. I can't wait to see the next one.

As always I will end with something that sums up my thoughts when I opened the crate.

I hope you enjoyed the review and that you too join me next month in getting some awesome loot!