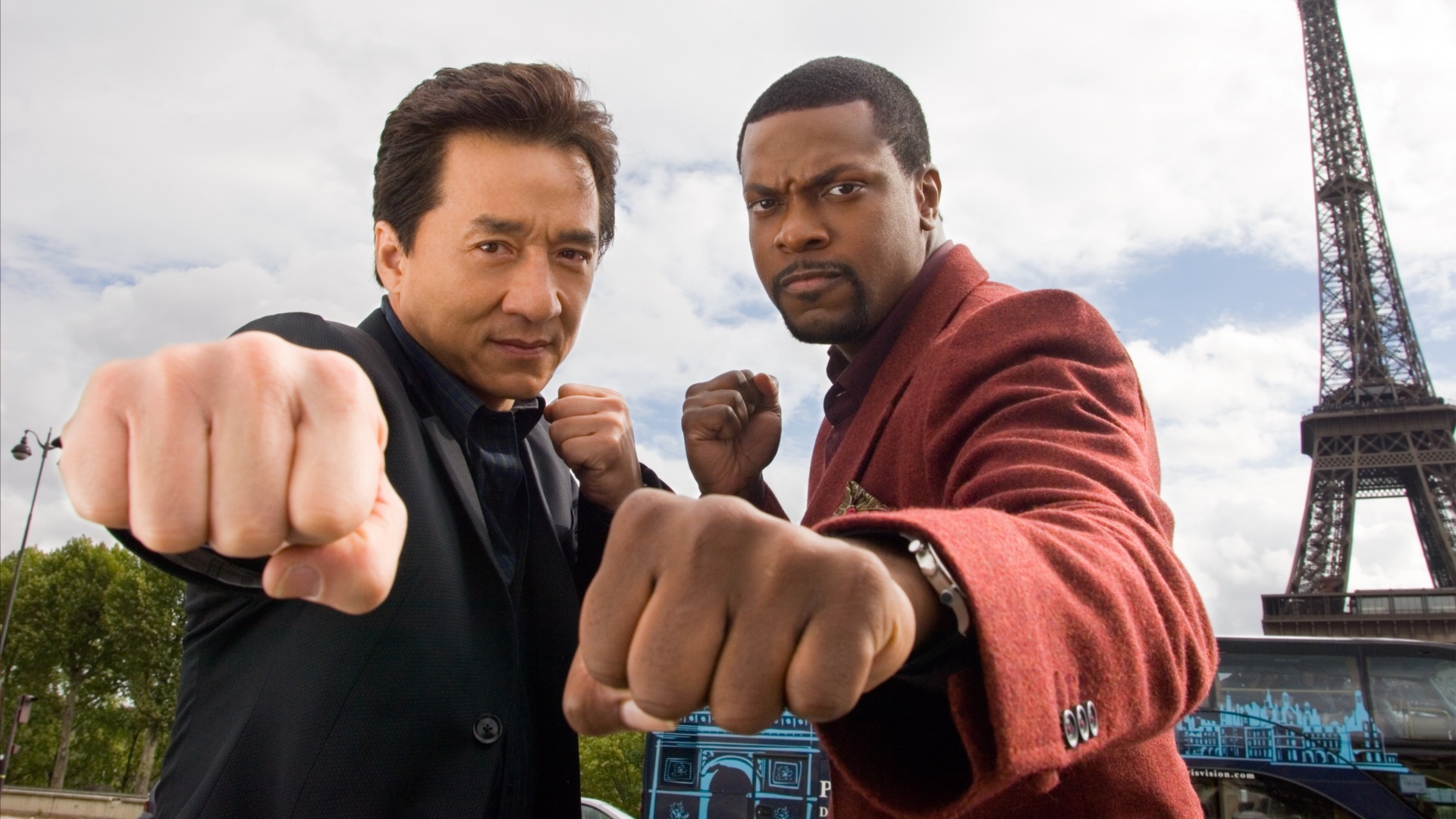 As my self given name suggests I love a good TV show and over the past few years the content being produced for television has consistently got better and better. So much so that the fandoms created by them rival those seen by Movies. This has been partly due to more investment into TV by studios and by people realising what I always saw as an eventuality...TV being better than movies.

Currently there are a number of shows rumoured/confirmed to be in production based on popular movies. Of these a few stand out either because they seem like they might not work on TV or the simple fact that fans of the movies hate the idea of it being ruined by a different interpretation of the original.

Most of these are more than a few years old and even big franchises that have since died down in buzz but which have enough of a story to build into a series. A lot of them are only being made into a pilot to see if they have the legs to carry on. Others might not even make it out of the writers room.

Some however have already been ordered series. One that I am looking forward to is "Twelve Monkeys" which most of us will remember as one of the films that helped launch Brad Pitt into stardom. A 90-minute pilot is being created by the team behind Steven Spielberg's cancelled adventure show Terra Nova for the Syfy channel which doesn't fill me with confidence after the flop that was however having watched the trailer I can say that it does look like it should live up to expectations although it does appear to deviate from the source material slightly.

The success of other Movies that have become TV shows is definitely part of the reason behind the rise of shows being based on them. Fargo being the standout example of what the transition should be but also From Dusk till Dawn on Netflix and About a Boy which I've found to be a heartwarming comedy (brightens my week everytime).

Fargo is the dream when it comes to the tranistion of movie to tv show. It had enough elements of the movie that you couldn't get away without watching it which probably meant sales and downloads of it went up, but then it was also so good that boxsets just had to be bought so you could rewatch it.

One of the biggest problem with both TV shows and Films is budget. You'll find most films either have a massive 100 million dollar/pound budget or a small indie budget of a couple million with no real in between anymore. Whereas with TV you get that middle ground (unless you're LOST). But with TV that middle ground of 30-50 million gets you really high quality TV (usually) and even better consistent viewers.

The world has changed and so have the studios. There's more places to view things and studios are realising if they want to stay relevant they need to get people to keep coming back and to do this they've created a system where they get a good return for their investment usually by giving people what they want...great stories.

So they recycle a little bit. So what?

The world has changed and so the interpretation of the stories have too. It's not the end of the world.

I'm tired and hungry and can't be bothered to proof read this. Let me know your thoughts and the mistakes I've made in your comments.