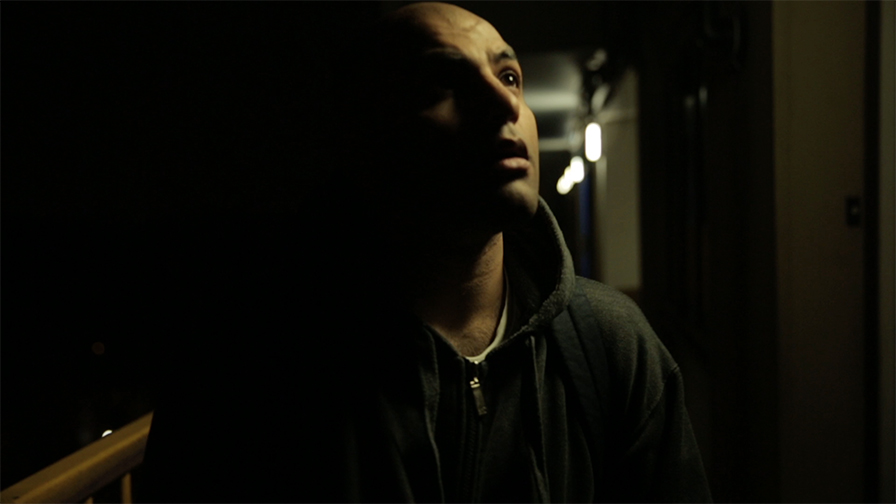 It's a brand new drama coming to the Community Channel and was largely financed through a Kickstarter campaign.

PREMature is a graphic and emotional series that looks at the challenges young people face. However it should be noted it's not made for younger audiences.

The synopsis is as follows:

I love a good Kickstarter project and this one has done something quite amazing and different with 46 actors, 60 extras, 34 locations, 10 crew and £35,000 raised by the Kickstarter.

With PREMature being (in part) a conscious effort to promote unseen and under/never utilised talent in front and behind the camera regardless of age, gender and race, it is quite inspiring to see what they've accomplished shooting the series over an 8 week period!

PREMature: An Original Drama Series [Meet the Family] from PREMature Series on Vimeo.

The series doesn't air until the 22nd however I was lucky enough to get a sneak preview of the first episode of the series. As you would expect this episode sets the series up, introducing the main characters, storylines and gives the audience an idea of what they will have to look forward to in terms of the style and a hook to get them to continue watching.

PREMature is influenced by art house and social realism elements of cinema which is immediately evident from the first few scenes of the episode which are not what you would usually see on British television. However being influenced by these elements of cinema and given the mature content of the series this was never intended to appeal to the mass audience. This will not be a detriment to the series in my opinion as it's the difference in style and content that may see the series become a cultural phenomenon. Personally I couldn't help but be drawn into certain scenes due to the way it was shot and although it's been almost a decade since I was in secondary school I couldn't help but feel nostalgic watching it. The way that Rohith has been able to tap into this sense of nostalgia and given it a sense of authenticity by shooting some scenes during school hours shows the great choices that have been made in the process of producing this series and gives me an idea of what to expect in the future episodes of the series.

Character wise we are introduced to Prem and his family first during the death of his grandmother which sets into motion the events for the series where Prem feels like the world is against him as it crashes down around him. We are also introduced to various other characters in Prem's life from his teachers to his classmates, all of whom have a role to play in this series and we get a glimpse of what some of these stories may involve in the first episode.

Bullying, addiction, disability, identity and relationships are all touched upon briefly in this first episode but will more than likely be explored more deeply as the series progresses. The theme that was explored the most in this first episode in my opinion however was that of relationships and how easy they were broken. This is most evident in the scene near the end of the episode as Prem has what can only be called a moment of brutal honesty with his father after being mostly silent for the majority of the episode. His silence throughout the majority of the episode makes this emotional scene even more powerful as you don't see it coming. This isn't the only scene you don't see coming as the episode appears to be littered with moments of dark humour, psychedelic scenes and emotional confrontations.

All in all I was left rather excited with the prospect of what would be happening next in this show and how these characters stories would evolve.

Written, directed and produced by Rohith S. Katbamna and co-produced by Terry Mardi PREMature is without a doubt a brave and interesting concept that deserves an audience. It's different from what we're all used to seeing and a breath of fresh air in my humble opinion.

In it's own words PREMature is not only an artistic venture bred in Britain but also a social movement in it's own right - smashing stereotypes and providing a just representation for ethnic minorities.