Along with an early preview of the first episode of the upcoming series PREMature which I reviewed in my earlier post I was able to get in touch with Writer, Co-Producer & Director Rohith Katbamna and Co-Producer Terry Mardi for a small in-depth Q&A about how the series came about, how it was filming it and the ideas behind it.

So without further ado here's what they had to say...

You've had a lot of different interests and companies over the years what made you become an entrepreneur?

What was it like to the first ever UK Asian Music Awards?

Music seems to be your main focus, so what got you interested in PREMature?

Is this the first television drama that you’ve worked on?

How long have you been directing?

What inspired you to come up with PREMature? Is it something that you have been developing for a while?

What would you say to someone who wants to get into the industry from a BAME background? 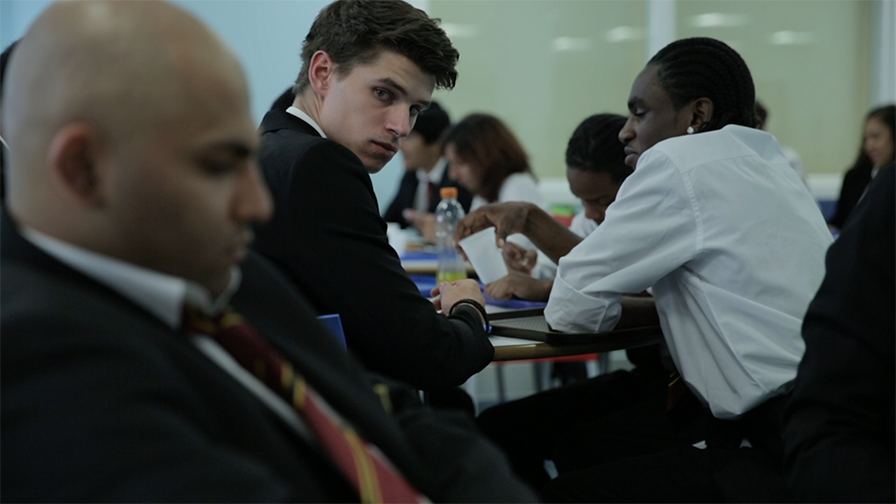 What has been your greatest challenge in your 15 year career?

What was your favourite scene to shoot in the 8 weeks?

What made you choose to shoot at your old school? Is it where you always envisioned it being shot or partially more convenient?

You say you took from points of your own life, so were there any particularly emotional/difficult scenes to shoot?

How did you come to be partners in this Kickstarter?

Was Kickstarter your first choice for bringing the series to life?

Did you expect it to be successful?

Were there any particular challenges you faced producing it?

If you had been given the opportunity to include well known stars in PREMature would you have altered the direction of the show for it to work for them?

Promoting unseen and under utilised talent in front and behind the camera regardless of age, gender and race is something you’re both passionate about, would you say that PREMature achieves this?

Would you say PREMature is the first of a more diverse set of programmes coming to our screens?

What’s next? Do you think there’s a chance for a second season?

Check it out if you want to see something a little bit different.