This is a very late review of September's Loot Crate. Instead of reviewing the crate mainly I'm instead going to talk about the ridiculousness that is Royal Mail and USPS who both managed to lose track of a parcel which clearly had a tracking number on it. As a result I got my crate 2 weeks late and now have another on the way to replace the one that was thought to be lost.

Now I don't work in logistics or anything but surely the reason packages have these tracking numbers on them is to be able to follow the package's journey so that if it gets lost or misplaced at a certain point it is easy to track it down. I tracked it as far as leaving the US thanks to USPS' tracking number but Royal Mail..."nope that doesn't exist". Totally existed, totally got lost in your depot, totally got to me 2 weeks late.

Cheers. Lets see if you can do it right the next time.

On to the Loot Crate. I wasn't that impressed with this one personally. Others might be but not me. There are positives that I can pull from this rather unimpressive crate.

First the Alien action figure is the worst xenomorph figure I've ever seen however it is a great point of reference if I ever wanted to create a costume.

Secondly the magazine artwork which was I have to say pretty impressive this time showing characters from popular space related franchises all staring off into space from a viewing deck. 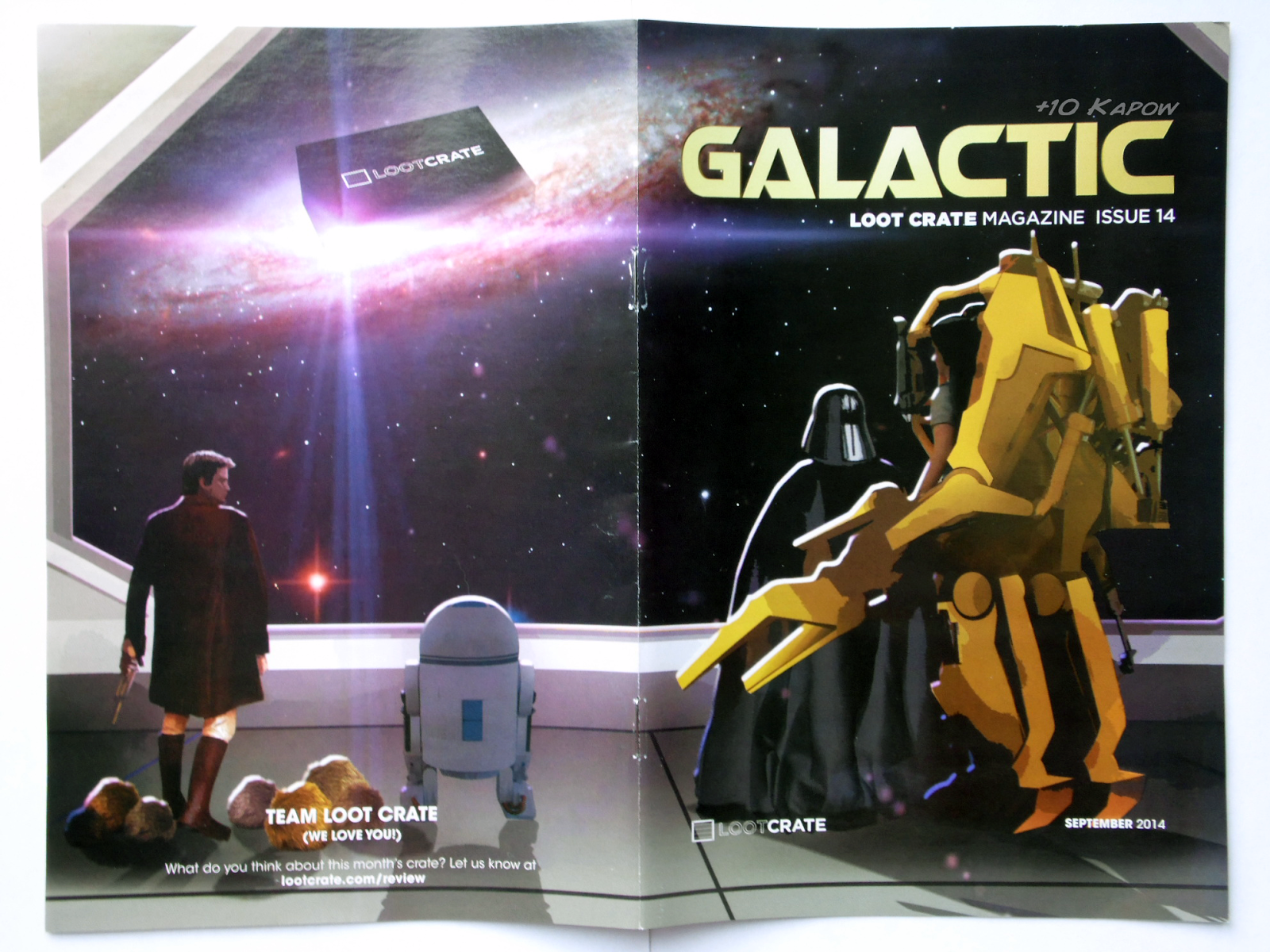 Finally the one thing that saves it has to be the Firefly vinyl and Star Trek Tribble which are both pretty cool. I've pretty much ignored everything else in the crate but these two things which are pretty awesome. 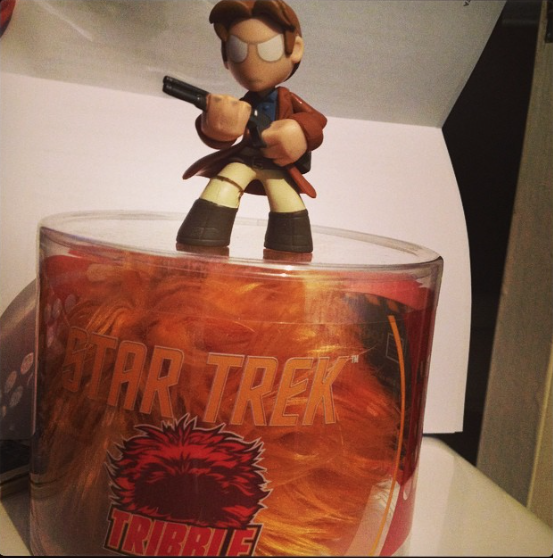 I'm tempted to keep the ones from the second crate but I will instead be giving that away whenever I get it.

Overall I'd give this crate a 2/5 stars. Not the greatest crate I've had. Could have been worse but it definitely is the worst crate out of the lot that I've received. However I do get to have 2 of them so...silver linings.

When a package just doesn't arrive like this we all feel the same.