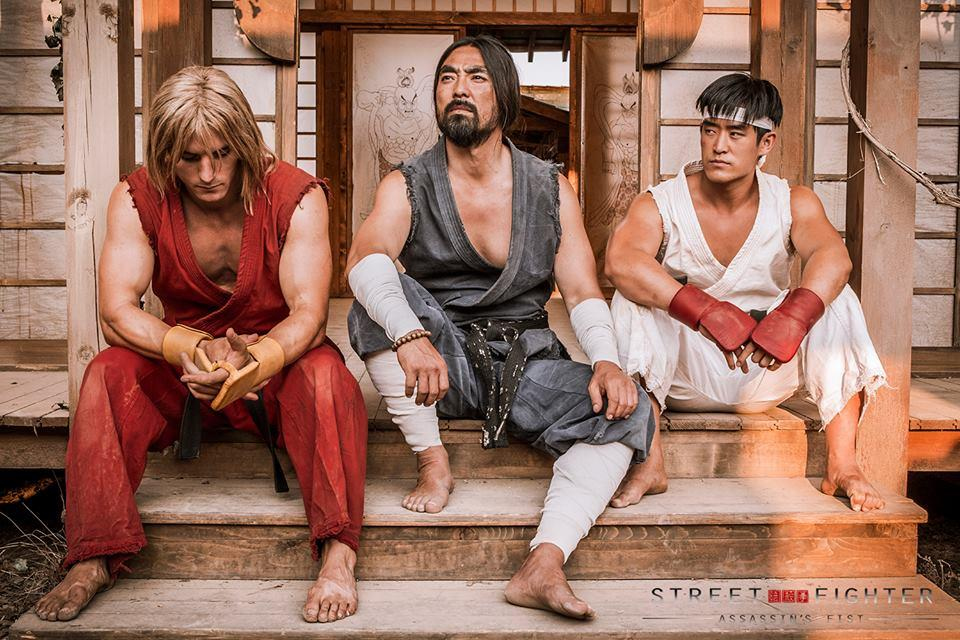 Minutes before LFCC started I was rushing away from the interview I had just completed with Christian Howard who plays Ken in Street Fighter: Assassin's Fist.

For those who haven't heard or watched Assassin's fist, it's a web series that's based on the popular Capcom video game series, Street Fighter. Assassin's Fist focuses on the story of Ryu and Ken as they uncover the past of their master, Gouken, and learn the secrets of their dark art, Ansatsuken.

The web series was released on Machinima's YouTube channel on May 23, 2014. I managed to get an interview with Christian Howard one of the creators who also plays the character Ken in the film and personal favourite character of mine from the games.

The entire video is just below for your pleasure. The sound is a bit iffy up until 4 minutes in where I switch from the gopro audio (which picked up a lot of background noise then messed up when I removed it) to a recording from my friends phone which I had him turn on a few minutes in.

For those that couldn't hear or understand me when I asked the questions here they all are below:

Hope you enjoyed the video interview. They've also just announced at San Diego Comic Con that season 2 will be coming soon which is fantastic!

As always I will try to sum the post with something appropriate.

Those first few minutes of the video...I'm sorry.