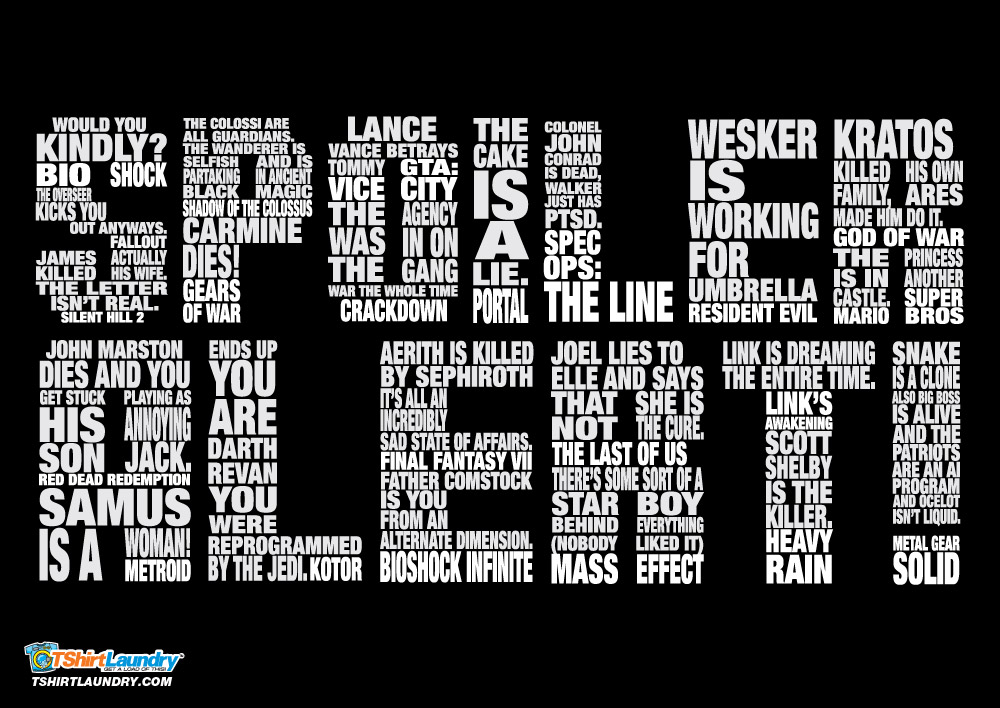 When will we learn that social media is evil when it comes to spoilers. Gone are the days when you could avoid the score of a game you had to miss watching to do something else. When all you had to do was avoid the water cooler, the news and the paper. No, the 80's and 90's are well and truely over...we don't have that luxury anymore. If you miss something when it shows for the first time now you are well and truly fucked because you now have to avoid everything. The world is literally out to ruin your experience.

Now the world has figured a brand new way to screw with you. As we all know the pages of popular shows are followed by literally millions of people so you would be right in thinking that they are very very careful about what and when they post.

You would be wrong.

They are human...they do make mistakes.

The social media team running The Walking Dead's Facebook page made a doozy of a mistake when they posted a very telling picture from the mid-season finale of the show before it had shown on the West Coast of the US. People were pissed to say the least. Those of us like me who don't live in the states kind of expect the spoilers and try extremely hard to avoid them but we know they're out there and they're impossible to avoid. I'm pretty sure I'm training my brain to become partially dislexic when it comes to reading potential spoilers.

But the question remains when will we learn that social media spoils everything??

If it isn't over exuberant fans spouting their digital mouths off telling everyone who will listen how gut-wrenching the latest episode of [insert TV show here] was then it's the news sites totally not getting the idea of spoilers and putting ridiculous headlines! But now we have to contend with idiot social media teams who are usually over stressed, under staffed and under paid bungling their posts up and ruining it for those of us who haven't been able to watch the latest episode live.

The world is a sick, sick place but I don't know how I can avoid spoilers realistically anymore. There's just too many of them...

I hope you enjoyed this mini rant about social media spoiling it for us all. 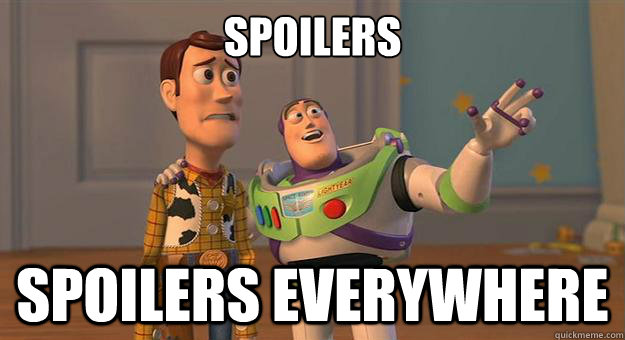 How do you avoid them? Seriously tell me!