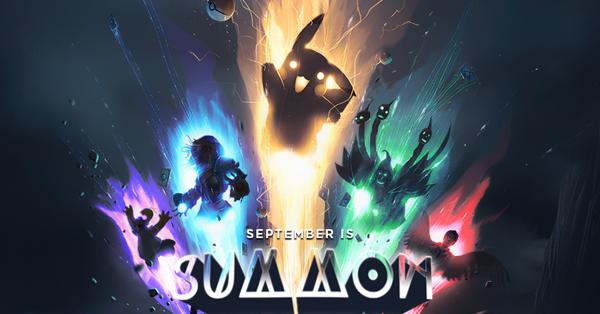 What makes a long dayweek at work worth it? Coming home to find that your September Loot Crate has arrived. What makes it better is when one of the smallest crates yet is filled with so much joy!

It never ceases to amaze me at the creativity that the team at Loot Crate have with some of the themes that they curate crates for every month. Obviously it's not just them but a concerted effort utilising feedback from fans/users who have suggested certain things to them and they obviously listen.

This is a bit off topic but I noticed that the Fallout Loot Crate was so popular that it crashed their site, which of course caused some grief for fans and the Loot Crate social media team but they were open and honest about the issues which was great to see and a sign that they weren't sticking their heads in the sand and counting their money but instead fixing the issue for all the fans that wanted to get hold of this special crate.

Summon is a brand new theme from Loot Crate and the crate itself definitely emulates the theme by being one of the smallest crates ever. Celebrating all monsters you can fit into your pocket or summon with a magic circle, the design was simple and reminiscent of a treasure chest but it's actually...a book. Inside (or on the side as you can turn it inside out) they inscribed "Summon: The Art of Summoning" and also direct looters to a special section of their site for this crate.

I think this is the first time they've done an app and when I've got a spare second I'll definitely be building my book, downloading the app and seeing what I summon!

This time there were 3 main pieces that stood out. Firstly there was the Supernatural car the Impala (you should have guessed based on there being an interview) which is an extremely cool exclusive to get. 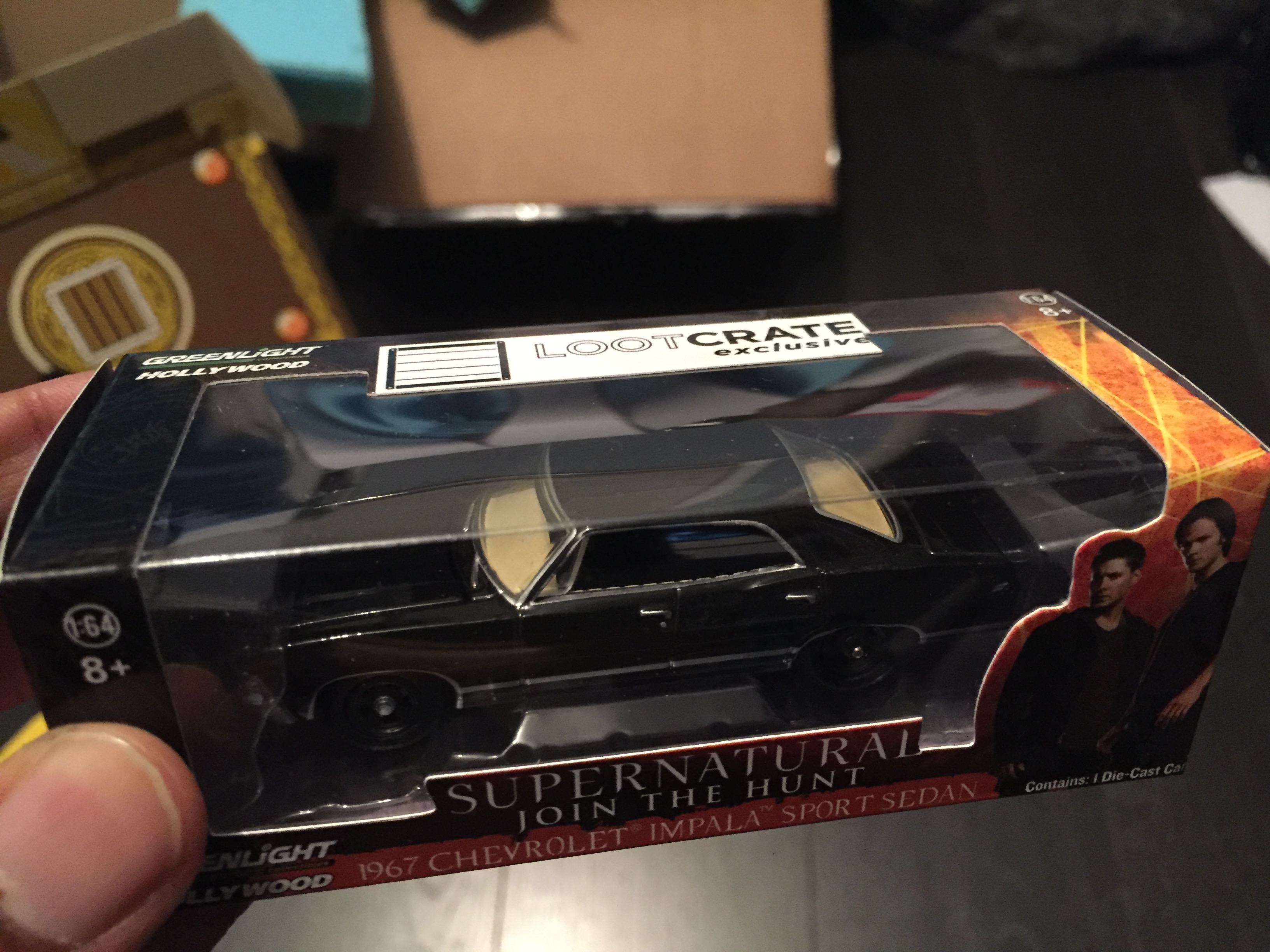 Then there was the king of zen and gluttony that is the Homer Simpson Golden Buddha, which will definitely be making an appearance at work to get me through the day and remind me to be zen and also to eat (surprisingly you can forget to do this). 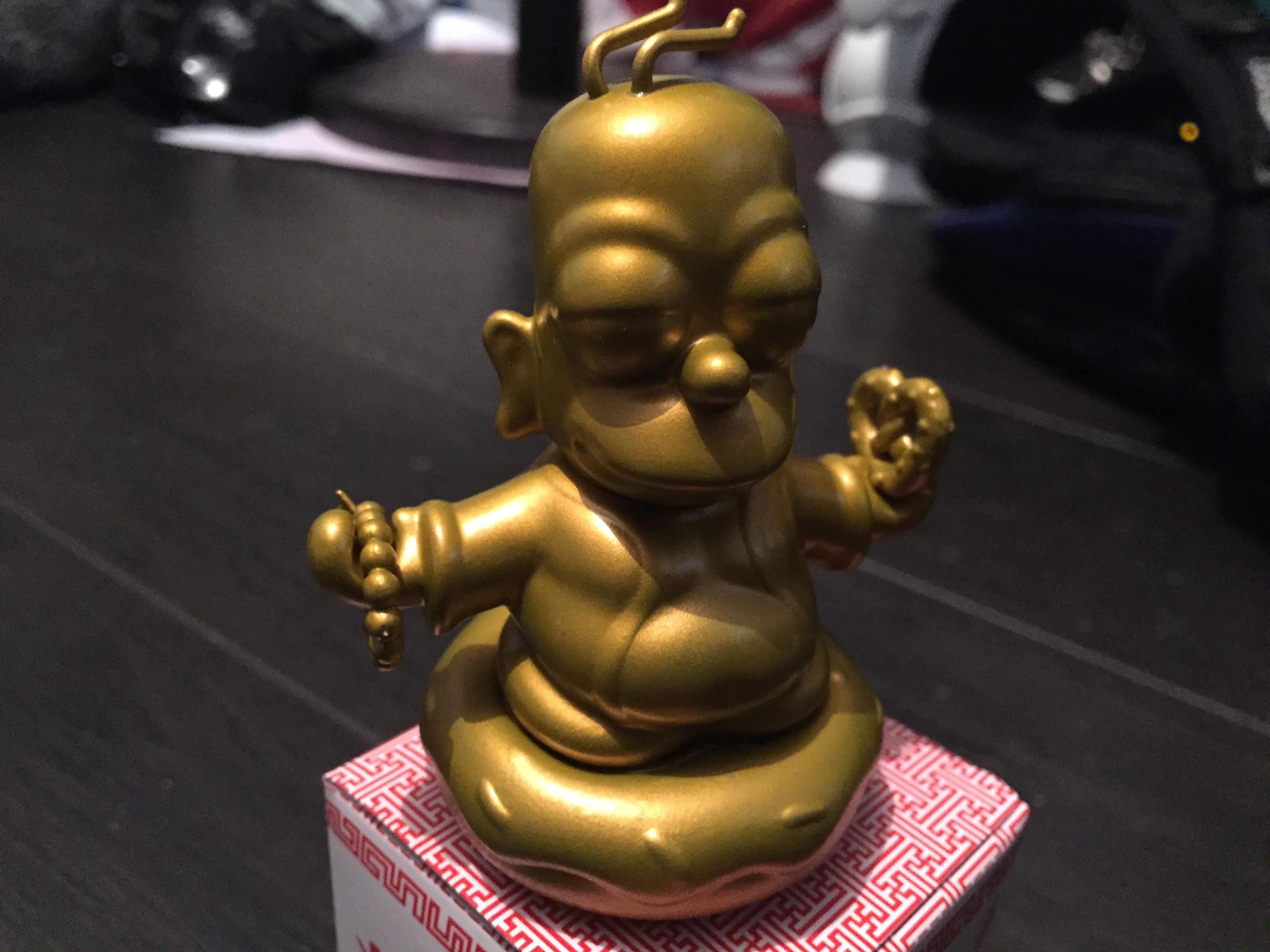 Finally the best surprise from this small crate was the one thing we think of when we think of summoning something...Pikachu! Or to be more specific a Pikachu hat. This is something I couldn't resist taking a few pics wearing. The perfect end to a long day...and this post! 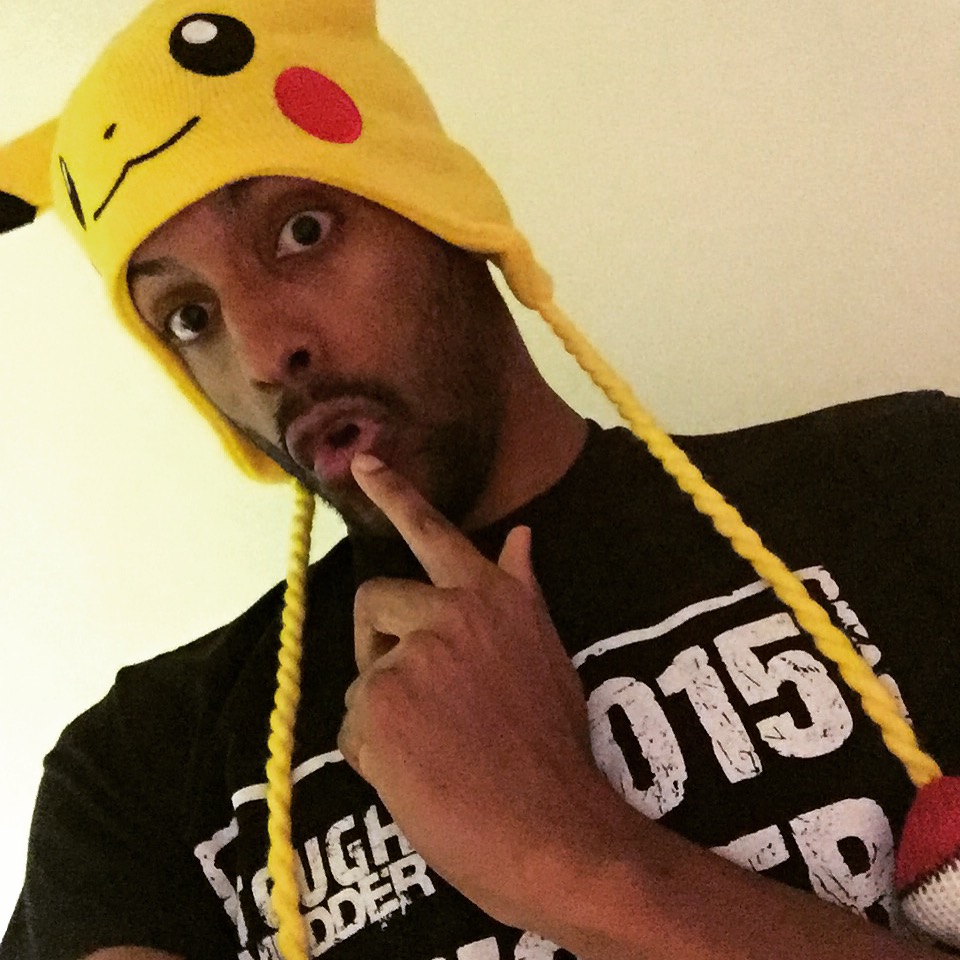