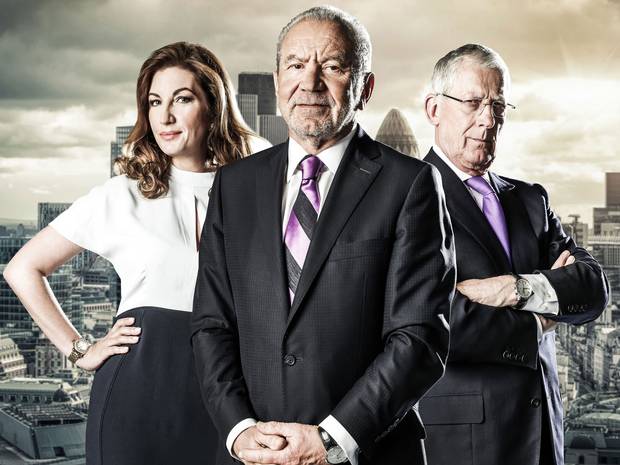 It's no secret I don't really like to watch UK programmes but I am one of the many people who just can't resist watching the idiocy magic that is The Apprentice.

Yet again this year's crop of candidates are bigger, brighter...and brasher. As always they have larger than life personalities that have been carefully selected to create an entertaining few weeks of "business" for us. In reality no one would put these people together in a room but we get the pleasure to cheer and curse each week as we watch. 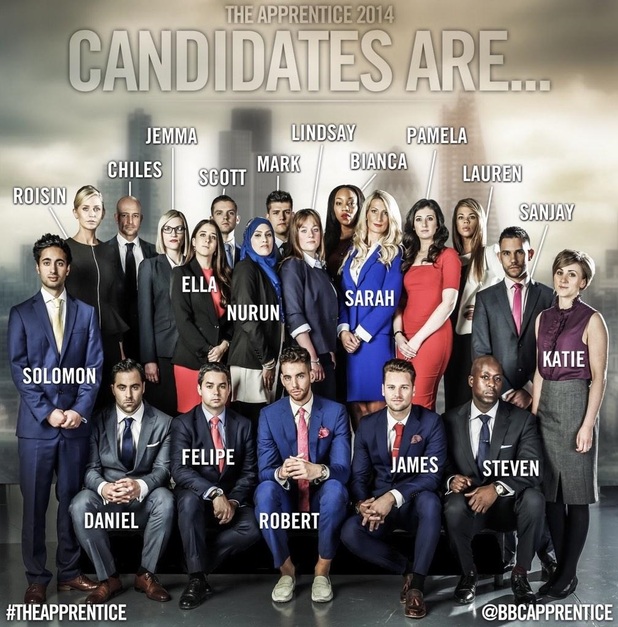 Having just put myself through all 20 of the candidate videos I have put together two lists. Front runners to get the chop first and the cream of the crop. These lists are based purely on what I've seen in their videos

Front Runners to get the chop

Cream of the Crop

Out of these my favourites to win have to be Lauren Riley (I don't like her but she could win by brute force), Katie Bulmer Cooke if she gets past the first week, and Roisin Hogan because she knows her numbers which is key to winning this show.

I don't see many if any guys reaching the final weeks. However saying that every year we do see the same sex teams sabotage themselves so...could happen again.

See the candidate videos for yourself on the BBC and let me know what you think and if you disagree with my gut reactions to candidates.

Okay...pretty sure this won't happen. But it would make great TV!