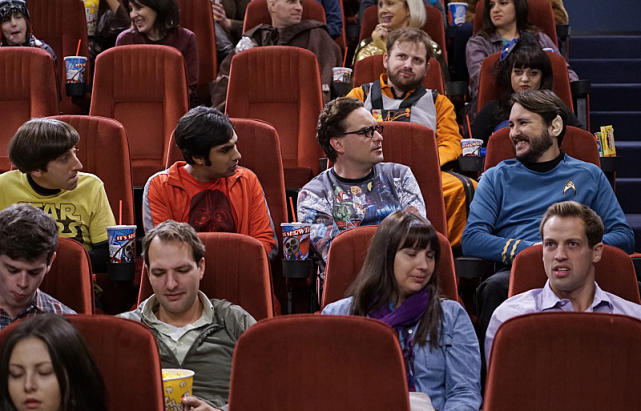 We all know what the Big Bang Theory is by now. Not the really popular alternative theory to the existence of God, I'm talking about the super popular comedy series about a group of nerds.

Fair warning to anyone who hasn't watched the episode or the show I'm going full spoiler here so read on at your own risk.

From the get go of the latest episode you could tell it was going to be special with the inclusion of the classic scrolling text that every Star Wars film is famous for starting with to recap what has happened. 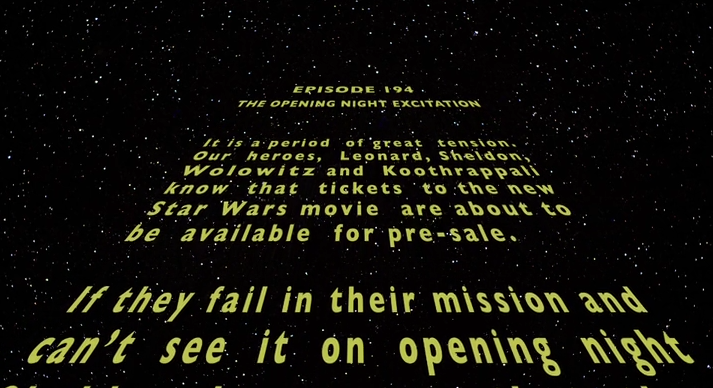 This episode was seemingly going to be focused on a single storyline based on the opening sequence but those who hadn't spoiled it for themselves were going to be in for a fantastic surprise as Sheldon forfeits his ticket so that he could spend Amy's birthday with her to give her a very special gift...his genitals.

The episode is everything a nerd like me could hope for and literally every fan of the show. This is a perfect example of a show withholding something until we wanted it so bad that they just had to give it to us...like Sheldon did to Amy.

Whoever thought of joining the two threads of Star Wars mania and Amy & Sheldon having sex for the first time is a genius. To the guys (being the nerds that they are), a new Star Wars film is a once in a lifetime event and the fact that Sheldon gave it up to experience another more significant event was beautiful.

It was also one of the most humanising things that has happened to Sheldon over the course of the show. This season in particular has seen his character grow in leaps and bounds. However to get to his decision to not go to Star Wars and also sleep with Amy he had a little help in the shape of Professor Proton, aptly dressed as a Jedi showing Sheldon's inner struggle with what he wants to do and what he should do. 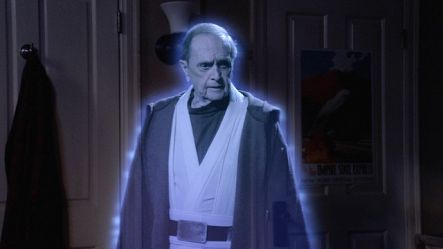 A character that has always done what he wants but very respectful of his elders (some more than others) he imagined his conscience as one of his heroes and made the right decision.

This culminated in one of the greatest moments in comedy history as Amy delivered the best line ever...

I was literally mouthing the words as she said it. Mini fist pump as she got it down. It was gold...

Will Wheaton gave the boys at Star Wars some sage advice that the film won't change their life whether it's good or bad which could obviously be applied to having sex for the first time.

All in all a perfect episode. Sweet, funny, geeky, poignant, relatable and the perfect way to go on the midseason break. 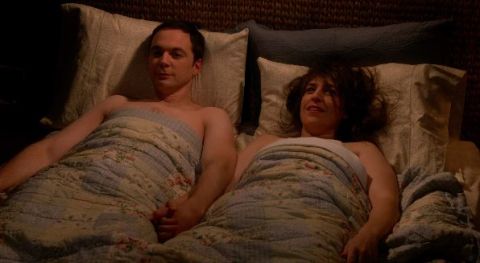 And Amy finally got to have sex with Sheldon.