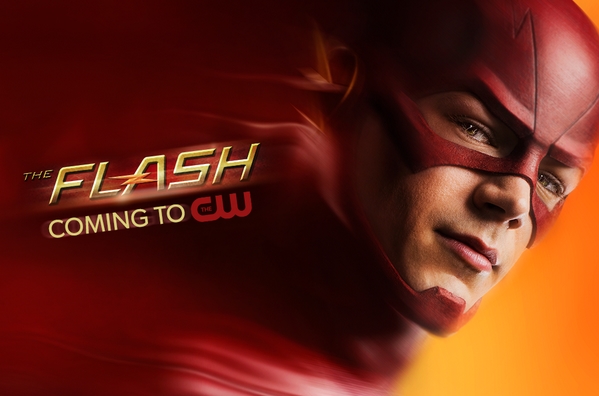 For those who missed my blog post on geeks taking over the world a few months back this is kind of an early follow up after The Flash pilot "leaked" (I don't think anything ever really leaks if you want to control the dispersal of a medium you do it) earlier than when it was supposed to. 3 months early in fact!

This is one of the series I'm most looking forward to in the Fall season and the reason for that is clear after getting to watch the pilot.

This post I will be going over the pilot; what happened in it, what I thought about it (plot, characters etc), what I think may change before the actual release and what I think the series will be like based on this early copy of the pilot.

For those who don't want it to be spoiled for them or haven't got around to watching the pilot; I suggest you stop reading now. For everyone else...read on! 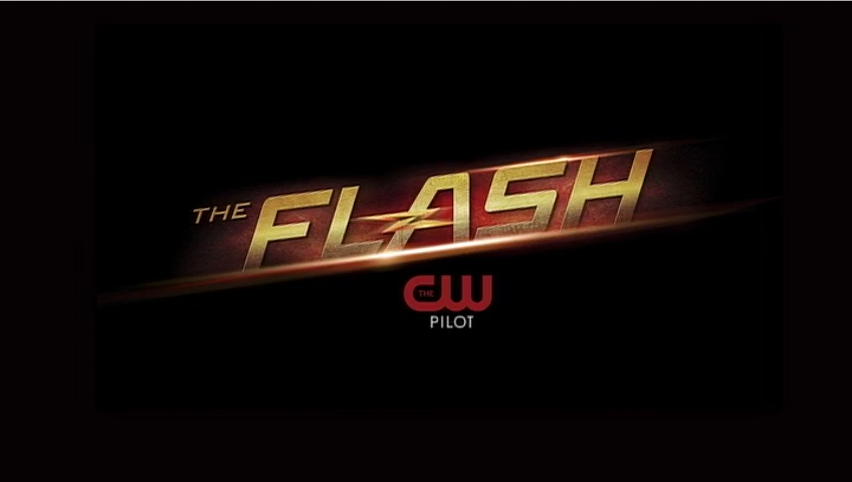 Set in the same universe as CW's Arrow; the episode sets the scene for Barry Allen played by Grant Gustin (who was previous introduced in Arrow); how he gets his powers and why he dons the mask.

Barry is struck by lightning and covered in chemicals from his lab in the police department after a particle accelerator at Star Labs malfunctions spectacularly. He is in a coma for 9 months before waking up. His body is in a chronic state of cellular regeneration and scientists at Star Labs who were the only ones who have been able to stabilise him can't explain it along with a host of other questions they have.

We quickly find out that he isn't the only one affected by the explosion all those months ago when a bank is robbed by someone with control of the weather.

Barry accidentally discovers he can move faster than everyone else and like any good scientist goes back to the people who have the equipment to help him find out what he can do. He finds out he's fast...really fast. But he also remembers something from his past about how his mother died; killed by a man in lightning...a man like him.

After a run in with another metahuman like himself Barry realises that he isn't alone and that these other metahumans aren't using their powers for good like he is.

He goes to Oliver Queen (the only superhero he knows) for advice on what it takes to be a hero and Barry's journey to becoming the fastest man on earth really starts to take shape.

The techs at Star Labs equip him with a suit that can withstand the speeds he travels at to help him face the other metahuman. The Flash is born.

In a battle fitting of a superhero he takes down his first bad guy and also reveals himself to a man who has been taking care of Barry his whole life.

At the end of the episode it is revealed that one character is not who he seems and seemingly has access to information from 10 years in the future.

I've left out a few minor plot points and characters who aren't important to this episode but already we can see with this pilot the CW have a solid idea of who the Flash is and can have quite a bit of fun with his story.

What I thought about it

The first lines in the episode are:

"To understand what I am about to tell you, you need to do something first you need to believe in the impossible..."

A little bit of magic.

I honestly wasn't sure about the choice in actor to play the Flash at first but he quickly proved me wrong in the previews that I saw and made me anticipate the arrival of the show. With this pilot he made me believe that a TV show could bring a hero superhero to life. 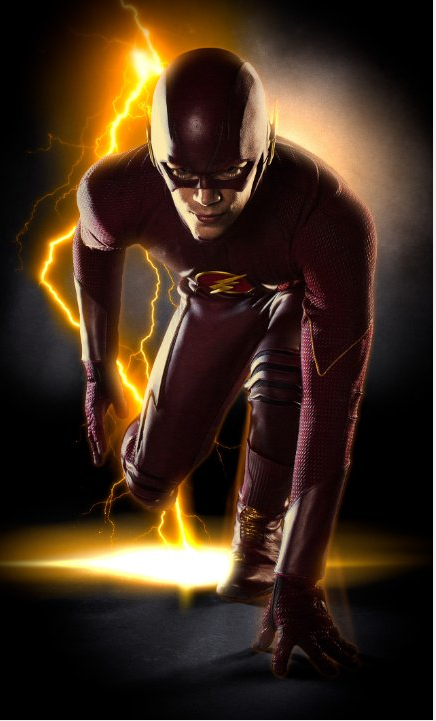 The pilot had the look and quality that is expected now from CW shows after Smallville and Arrow however it also has the feeling of pureness that we got from Lois & Clark: The New Adventures of Superman (as cheesey as that was).

I love the fact that the man playing Barry's father is the original Flash (John Wesley Shipp) as it will be constantly referenced I'm sure.

I can't complain about the effects as they are pretty much spot on. After the decades of TV produced we are at a stage where making a man move unbelievably fast believably is possible.

Character wise after researching The Flash mythos a bit (I'm shockingly not that knowledgeable on my DC characters...the shame) I can see where they are going with it and have a few ideas of what could happen in the future.

What I think is coming

Here are a few things I think will happen:

That last one is an outside shot in the dark to explain the future knowledge. The first two I am almost 80% sure about. If you think differently let me know in the comments.

I don't think much if anything will change before the actual premiere of the season. The pilot is solid.

Now it's just trying to get the rest of the series to meet this level of quality and not to disappoint the fanboys it has birthed.

I'm sure the CW is up to the challenge given what they have been able to do with Arrow. I am looking forward to the Fall.

I hope you enjoyed my review of the pilot episode of The Flash. As always I'll end with something that sums it up.

3 months we have to wait!! That is not a flash. Damn you internet and your leaks (thank you really)