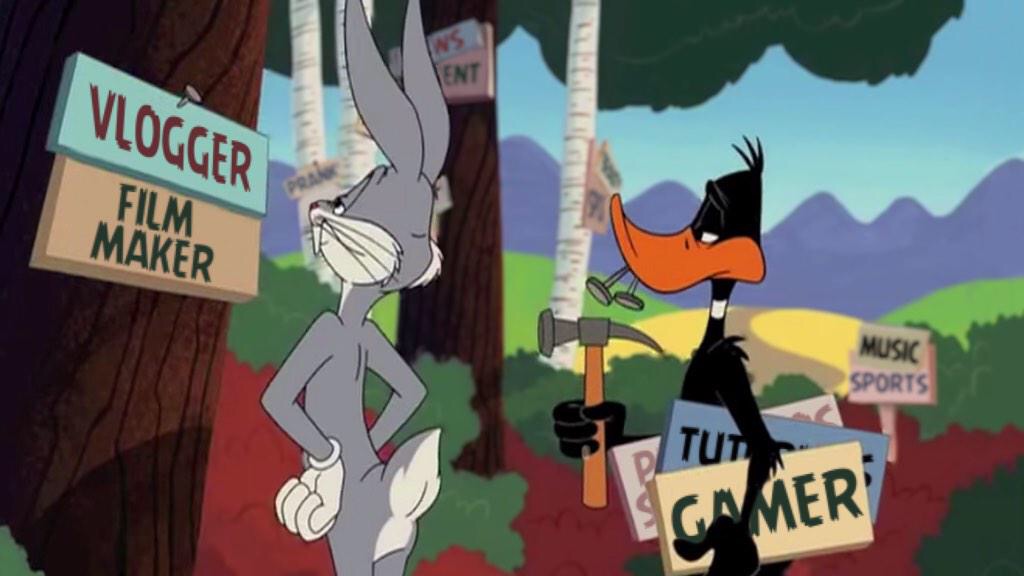 Thanks to a lucky break I was able to attend a very informative workshop on sound production this week at none other than the YouTube space in London! Probably the last trip I'm going to take this year for my blog (and general learning) but I can't think of a better one to close the year out with.

So I'm guessing you're wondering how I was able to go to YouTube for a workshop or better yet how I found out about it. Well a few weeks ago my friend introduced me to Hiive which is like a new hub for creatives looking to learn, connect, share and/or find jobs.

As I'm always looking for ways to be more creative and to dabble in as many different things in my quest to be a jack of all trades I signed up immediately. Then I spotted that they'd tweeted a link for a free workshop at YouTube and I was like...sure. Signed up before I got the time off work which was a bit risky but what's life without a little risk. As you can already tell it worked out.

Hiive is full of great opportunities like that; free workshops, short courses, job opportunities, information on careers you didn't know about, networking opportunities and best of all a forum to ask questions from experts you might not have access to normally.

The video below gives some more information if you're curious. 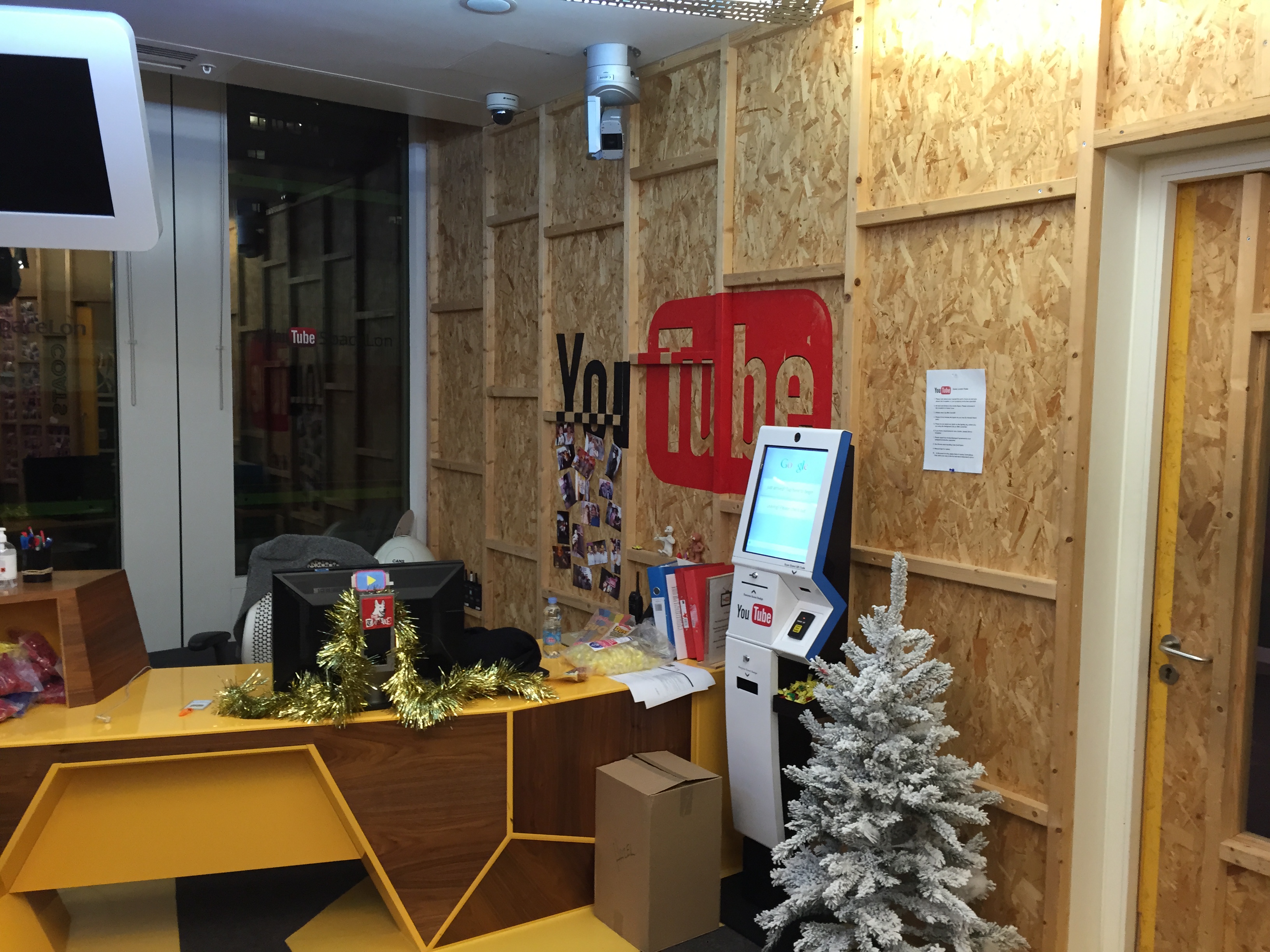 Held in the London YouTube Space the workshop couldn't have had a better venue. The one running the workshop was the young but knowledgable Matt Amys who's a sound recordists by trade. In his past he used to do vlogs and other videos before stumbling into the opportunity to make a career of being a sound recordists starting from 2 years ago when he helped with another YouTuber's filming then went from there.

Check out some of his videos on his page below:

It was his first workshop and although he says he was nervous I thought he was actually really good and packed a lot of information into a short amount of time.

Surprisingly there was actually a wider range of people at the workshop than I thought there would be. Those in attendance were from a multitude of professions, ages, ethnicities and nationalities. So including myself there were students, vloggers, music videographers, actresses, musicians, vocalists and even someone from Disney!

This just went to show how sound was important over a whole host of different professions etc that are all interconnected, which links back to the picture at the start that I procured from the workshop.

I won't go through the entire workshop as that would be a lot of writing and follow up research to make sure that I wasn't misinterpreting what Matt had said but I will highlight some of the things that I found interesting from the workshop and why.

So most of that is kind of self explanatory while others will need a bit of explaining but I'll go through all of them and let you know why they were the most interesting bits to me when it came to sound (there were other bits but that's more me generally learning).

Matt brought out the first point quite early into the session and he was right to. If I remember right he did it with a slide that was titled 'The End' or something along those lines (my memory is hazy right now - man flu) but his point was that sound is usually the last thing people think of when it comes to video when it should be one of the first. Bad sound can ruin an otherwise great video. I know from experience after trying to fix some horrendous audio on my Street Fighter: Assassins Fist interview. In fact that was one of the main reasons I signed up so I would be able to find out more on how to avoid problems with sound like that.

The Polar pattern is basically what the mike is able to hear and there are 4 main types of mike which are cardioid, bidirectional, shotgun and omnidirectional. I won't go into what they are but they all have their uses and it's the misuse/misunderstanding of them that can sometimes lead to poorer quality sound.

The super furry thing that goes around thing is kind of like the sponger that you see on a reporters microphone. This is basically a shield from the wind but the super furry thing has names like "dead cat, dead badger and dead dog" which I found hilarious. Luckily I held in my laughter.

Matt gave an interesting statistic that 80% of sound in film is dubbed. It's a statistic so probably take that with a grain of salt but based on the quality of the workshop I'll take it as pretty accurate. Basically it's sound added in post production to bring an action to life more.

Famously the Pringles ad's sound of crunching when biting into a Pringle was made using an egg shell!

I think I already knew this but sort of forgot over the years. 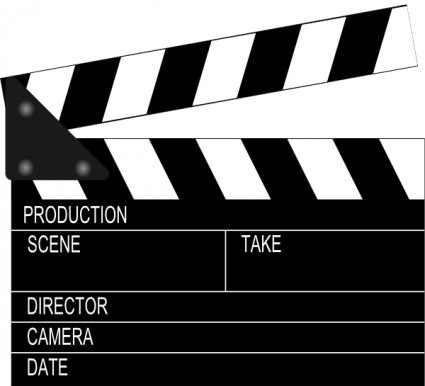 The clapper which you probably recognise as the thing that usually depicts the start of the scene is something you probably didn't know (I certainly didn't) is actually mainly used as a way to tell when the sound for a scene starts! That sharp snapping sound shows up nicely when it comes to editing the sound together with video.

Finally the last thing I liked (okay not the last thing but I'm ill and don't want to write loads) was the idea that good equipment doesn't mean you'll have good sound. Sure it means you might have the potential for good sound but unless you know how to use it, it might be useless.

So that was basically the workshop and my experience of it. Sound wasn't something that I actually took much note of until now, sure I would take in certain aspects of it in mise en scene and particularly well used soundtracks but other than that it didn't really register as much as it probably will do now.

I think I've caught a bug for learning more about what I can do with video. Well to be honest I already had it but this workshop has opened it up for me even more and I've found out there are more workshops like this that are run quite regularly so I will be taking advantage of them.

It will also give me an opportunity to meet YouTubers and other people who are interested in videos so I can pick their brains and learn even more.

I hope you liked this post. If you want to check out what the set the workshop was held in looked like check out my Facebook Page for pictures.