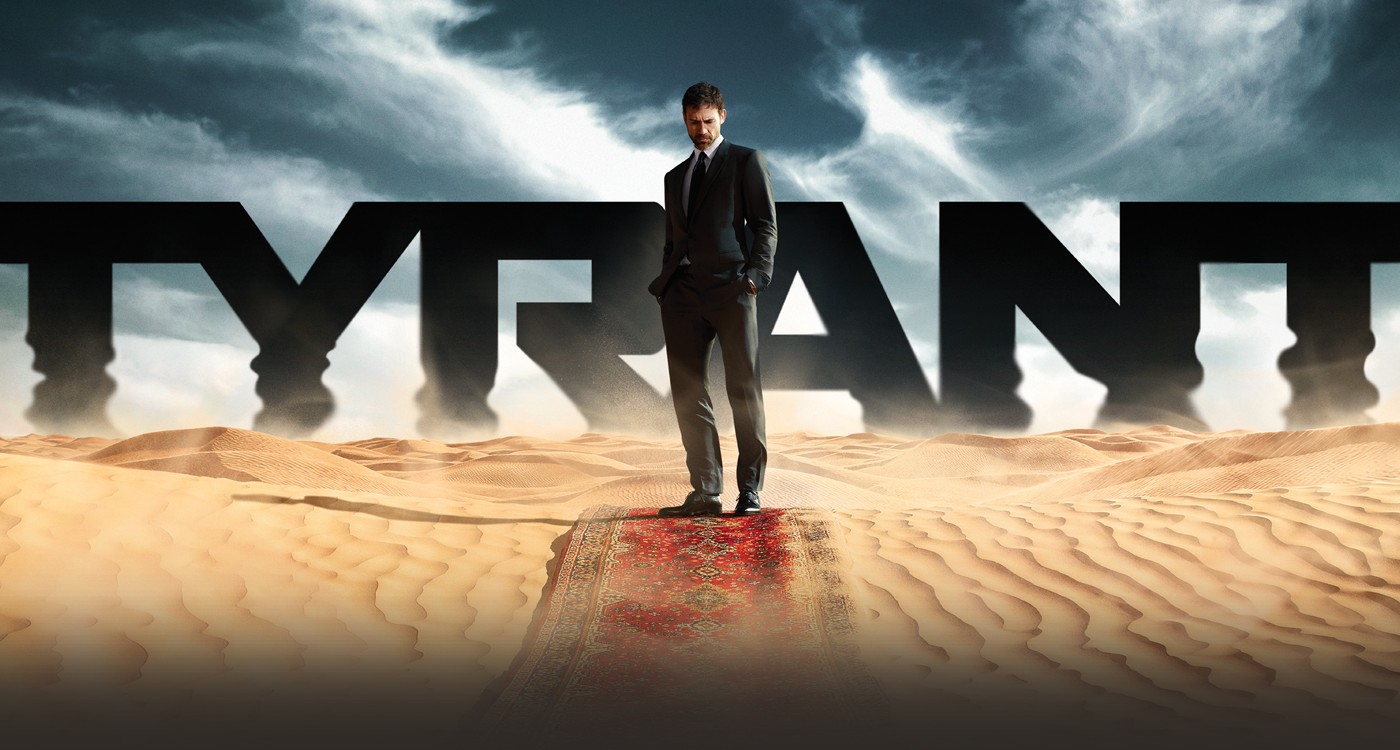 Just this weekend the latest show to crossover from the states premiered in the UK. I'm of course talking about Tyrant one of a minority of shows that are leading the vanguard for dramas that have a majority cast that are from BAME (Black, Asian and Minority Ethnic) backgrounds.

For as long as I have watched TV the only time I have really seen a majority black cast has been in a comedy. I'm talking about shows like Fresh Prince, My Wife and Kids, Everybody hates Chris, Family Matters, Sister Sister, The Steve Harvey Show, The Jamie Foxx Show, The Wayans Bros, Moesha and of course The Cosby show. That is up until a few years ago when shows like The Wire came out and then everyone started to question why there weren't more shows like this. Then everyone forgot about the question and went on living.

But some people didn't forget and we got Scandal another show which again raised the questions about why we don't have more shows on big networks like this that have a cast that aren't made up of a majority of caucasian actors.

Why don't we have more than just the odd episode in a drama focusing on the one or two black characters?

Why are there only comedy shows that feature majority black casts?

Before The Wire came out comedy shows actually started to tackle serious issues and its because of episodes like that black actors were able to launch themselves from a comedy background into drama. 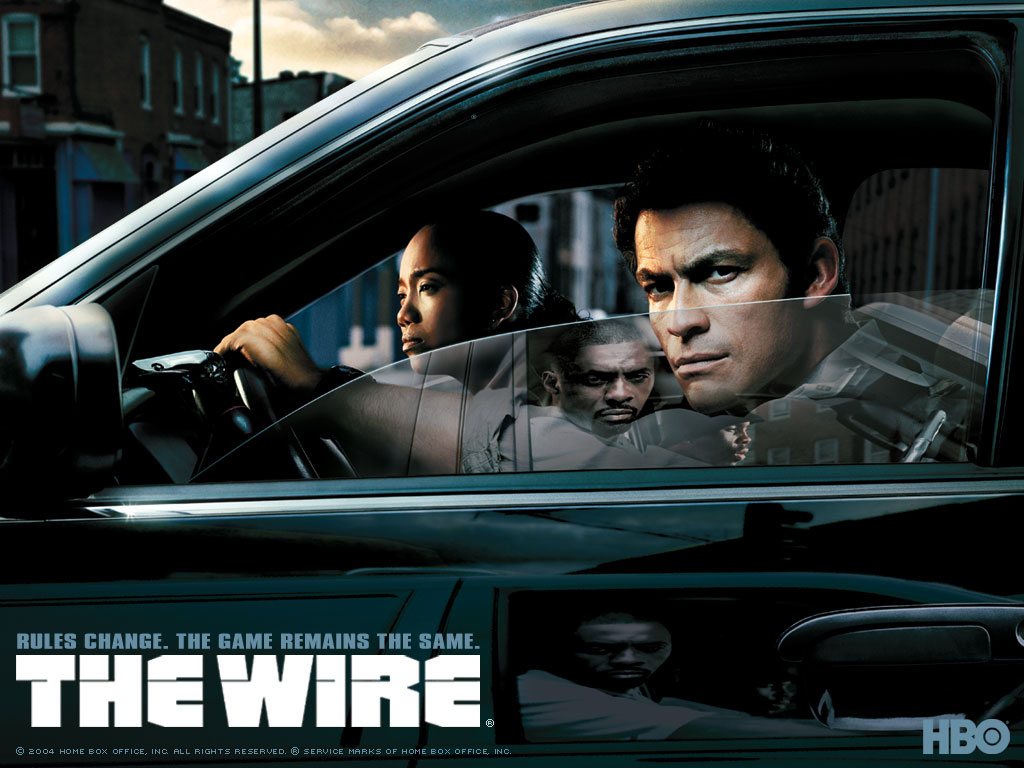 But The Wire changed it all. The Wire brought the question to the forefront of peoples minds by being an outstanding show. So much so that people hail it as one of the best shows ever. I've still not watched it however I constantly see the effect that it has had across the landscape of TV as more and more casts are becoming increasingly diverse.

Then this year I got the surprise of 3 new shows Power, Gang Related and Tyrant. These were all shows which had casts which featured the most diverse casts I've seen in a while. Power and Gang Related were similar with the majority of the cast comprising of black and hispanic actors. Their stories center around gangs, drugs and guns which while interesting can have the effect of causing people to associate these things with their cultures.

Tyrant is completely different from the other 2 however. To me it has come at the perfect time which is just long enough away from the tragedy of 9/11, towards the tail end of the Homeland hype (yes I think the hype around Homeland will die down this year) and basically the world is more open to different views on race. Tyrant is like the other side of Homeland, something based in the Middle East rather than the west but still with enough of a western feel that it isn't foreign to the audience.

The story follows Barry (played controversially by Adam Rayner) and his family as he returns to the Middle East to the dictatorship that his father runs in the Middle Eastern country of Abbudin. 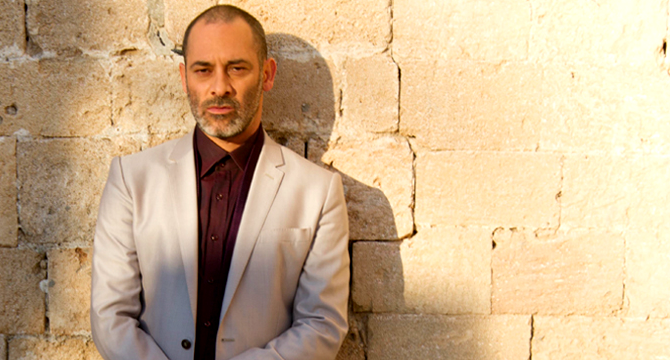 This show takes western culture and compares it to the Middle Eastern culture that the American characters are dropped into. However it is the casting of Ashraf Barhom that makes the show really shine in my opinion. Where the show falls in many peoples eyes (other than some plot points) is the lack of subtitles as the cast speak english throughout the series and the casting of the main character Barry.

So while these shows are not perfect in their exploration of the more diverse culture that the world actually is they are a step in the right direction. This is the direction Western TV should be taking. Subtitled shows like The Killing, The Honourable Woman and The Americans are examples of how diversity is starting to infiltrate the world of TV as the world starts to cry out for better shows, different shows, and shows more reflective of society as a whole.

I'd love to do a bigger piece on this but honestly I haven't done enough research on it and have done far too much writing on here and else where so I'm a tad burnt out. I might do a follow up piece but please comment and let me know what you think about the subject.