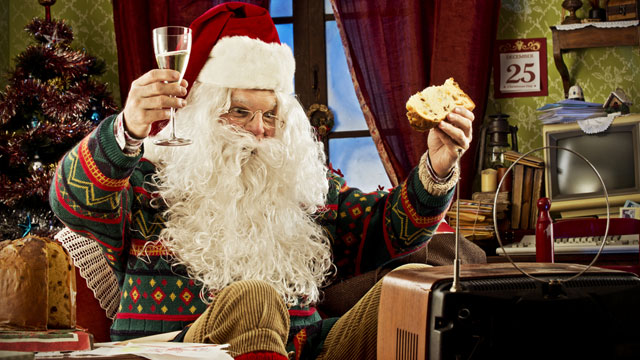 If there's one thing that you can always expect on television it's that there will almost always be a seasonal episode of a show especially if it's a sitcom or if it's been on the air for a while. This is because it's an easy story to do, it associates the show with the good feeling we already associate with the season. However getting that special mix of whimsy and keeping the shows core identity is a hard task for even the most seasoned writers which is why most stick to what works and for that reason most of them don't really stand out but instead fade into our memories to be forgotten until the season comes around again.

What I'm going to focus on in this post are 3 Christmas specials which I feel stand out from the crowd, kept their identity and were Christmas gold.

While I'm not the biggest fan of British shows Misfits was one of the few that I actually rate as something to watch. Young offenders come super heroes it was a joy to watch for a time...until they dragged it out. However when it was good they had a very Misfits worthy Christmas which at the same time as being as dark as the shows core story and leading to some character development, it also warmed the cockles of even the most twisted of hearts. 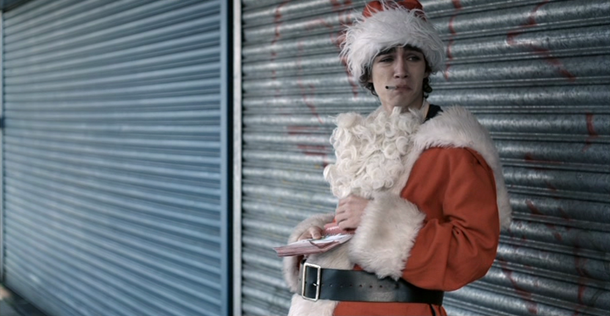 The summary is basically:

The week before Christmas, and the gang see some graffiti that offers 'Money for Powers'. At the address advertised they meet Seth, a drug dealer who was also struck in the storm and now has the ability to deal powers. Also a man who can walk on water and claiming to be Jesus attracts the media and Simon vows to kill him. 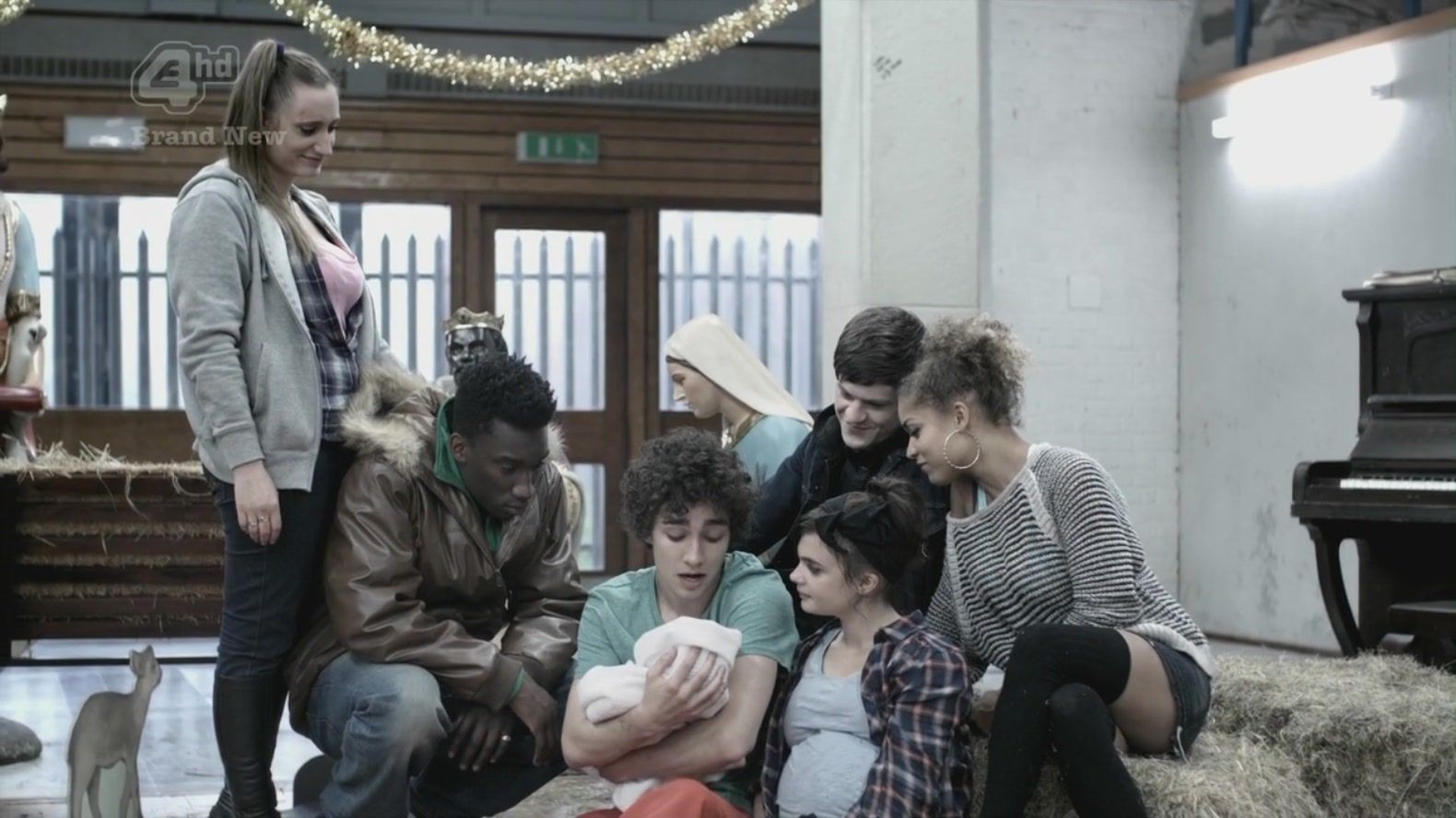 Yes it had literally everything Christmassy thing that you could think of in this episode all with a little Misfits twist which is what made it such a good Christmas special.

This show is one that died and came back numerous times because the fans wanted it so badly. Over time, like the Simpsons there have been a few Christmas specials from Futurama but it's very first is the best in my opinion with the introduction of Robot Santa.

"Xmas Story" is the seventeenth episode of Futurama, the fourth of the second production season and the eighth of the second broadcast season. It is the first seasonal episode. It aired on 19 December, 1999, on Fox. It guest-stars Conan O'Brien as himself in a jar and John Goodman as Robot Santa. On Xmas Eve, Fry realizes he has been a jerk towards Leela and decides to make it up for her, when they both run into Robot Santa, who is nowhere as nice as the former children's character was made up to be.

My absolute favourite Christmas special however comes from a show that will always have a special place in my heart...Community.

Abed's Uncontrollable Christmas is hands down the best Christmas episode of any show I've seen purely because it features a mental breakdown, it's true to the shows entire premise and its done in the truest form of anything Christmas...claymation.

When Abed wakes up to discover that everything is in stop motion animation, Professor Duncan and the study group help him try to discover the true meaning of Christmas.

If working through a mental breakdown isn't the true meaning of Christmas I don't know what is. I have no doubt this episode has given me the tools to deal with my own impending breakdown...Chrsitmas related or otherwise.