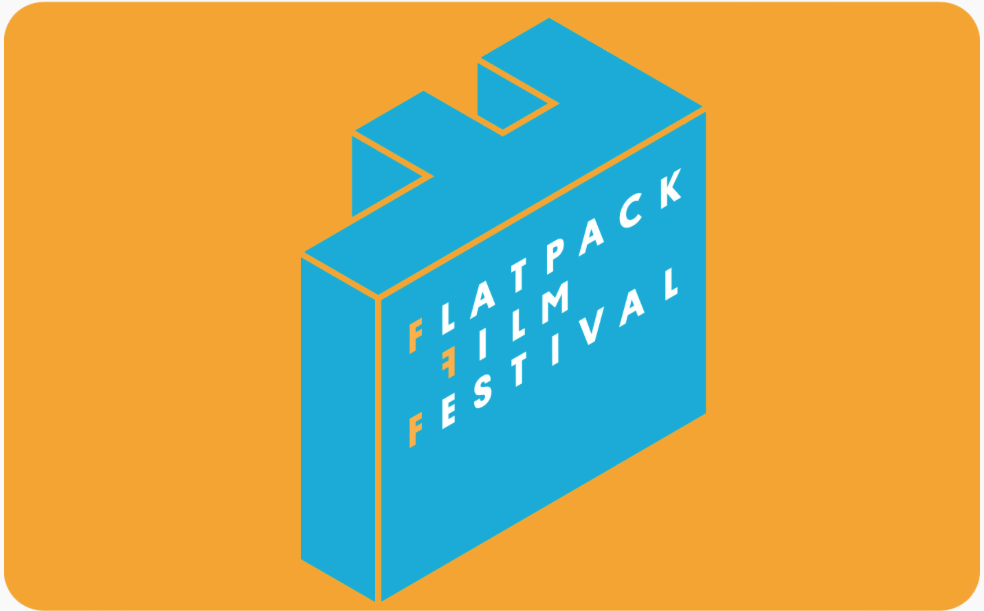 With the Flatpack Film Festival just around the corner and my pass for the festival bought, I've gone through the varied selection of events that will be available to watch and do narrowing it to those that I just can't miss.

Flatpack has a number of passes and ticket packages to choose from each with their own benefits, however I chose to purchase the one that would best suit my want to experience as much as the festival as possible which would be the Flatpass. This allowed me to prebook 5 tickets to certain events and access to the majority of the other events all for an affordable £80. Taking this into account I chose to select the films & events that I could make that were unmissable and which I think you should make too if you get a chance to enjoy the festival.

From Flatpack's description the yakuza hip-hop musical film is a delirious trip through Tokyo’s underworld set somewhere in the near future, in a city on the verge of all-out gang war. As a fan of foreign film I'm very much looking forward to my first look at a film from Japanese director and screenwriter Sion Sono. Tokyo Tribe will definitely be an interesting end to a Saturday night.

A rare opportunity to watch a Cannes entry from from last year this is definitely one not to miss. Envoking strong reactions at every screening the story of Sergey working his way up the ranks of a brutal teenage gang is given even more potency being played in a deaf school and no subtitles. All in all this film sounds awesome and open to interpretation with the amount of attention the audience will have to pay to the faces and gestures of the characters.

Sam Groves the programmer for Flatpack mentioned this as one of the must see attractions of the festival when I interviewed him at the preview party so it would be silly to miss out on it.

A returning attraction to the festival, you have 2 opportunities to take it in. I myself will be going the Saturday after a day spent at MCM Comiccon

Finally a selection of short films by and selected by Richard is one I'm really looking forward to.

This is just a small selection of what the festival has to offer and what I will be trying to make. One that I haven't listed which I may (if I'm lucky) still have the opportunity to go to as a Flatpass holder is Edwardian Horror show. 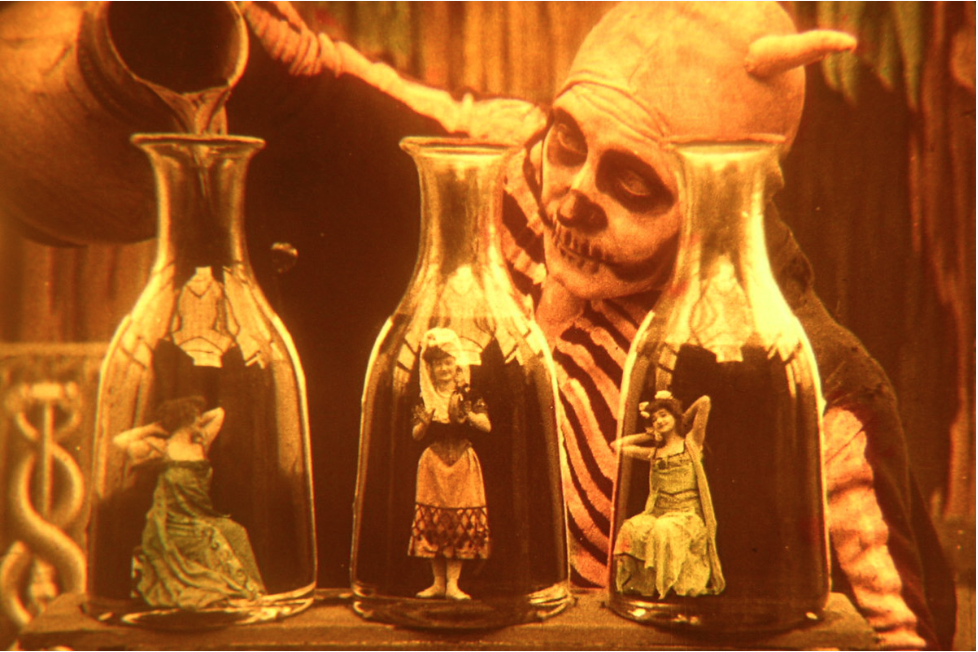 Yes this festival is set to be amazing as the last. If you weren't lucky enough to go last year check out some of the highlights below.

Flatpack 2014 in 2 minutes from 7inch cinema on Vimeo.