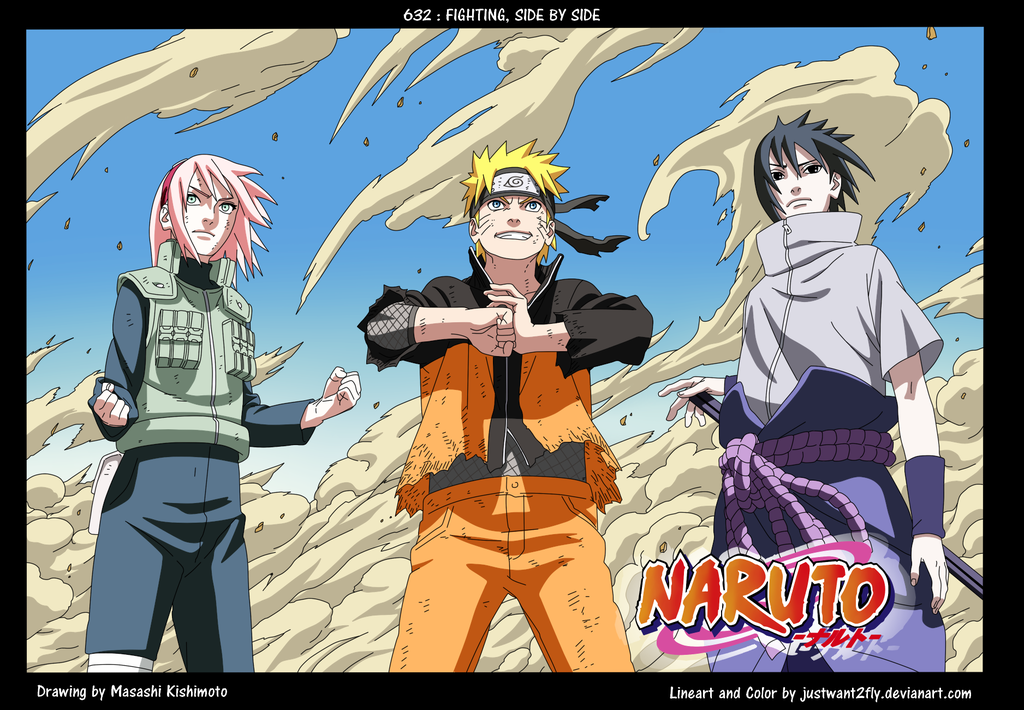 About a week ago Naruto; one of the "big 3" manga ended it's 15 year run of 700 chapters. The manga gave birth to an anime, movies and a vibrant fan culture across the world. For those who don't know what Naruto is, it's a shounen manga that follows the story of a ninja in training called Naruto who just so happens to also be the container for a dangerous 9 tailed fox as he tries to reach the impossible dream of being the leader of the village.

I came to know about Naruto about 10 years ago when my cousin introduced me to the anime when I was visiting him with the rest of my family. He got us watching the subbed version and my brothers and I fell in love with the show. When we came home we continued to watch it and a few years later I got into the manga. To keep things as spoiler free as possible instead of picking out top 5 moments from the entire series manga or ongoing anime, I've decided to focus on seasons 1 and 2 of the anime that I fell in love with.

The first episode Naruto gets tricked into stealing a scroll with forbidden ninja techniques or rather techniques too advance for most ninja. He learns one of them that is a more advanced form of an exam that he just failed. The technique he learned was Kage Bunshin no Jutsu also known as Shadow Clone technique.

He doesn't perfect it however until after he's told he is (contains) the Nine Tails and his teacher saves him from being killed by the person who tricked Naruto into stealing the scroll. 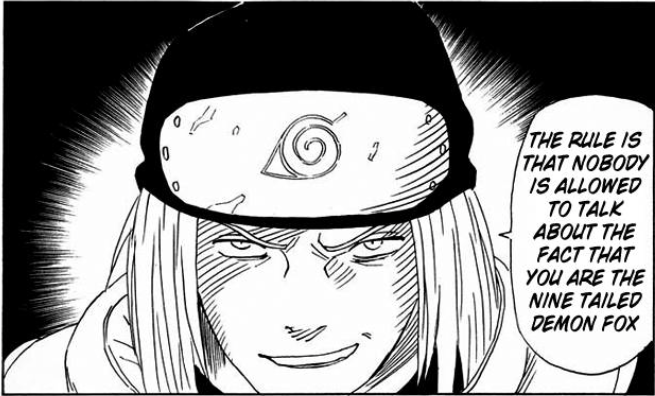 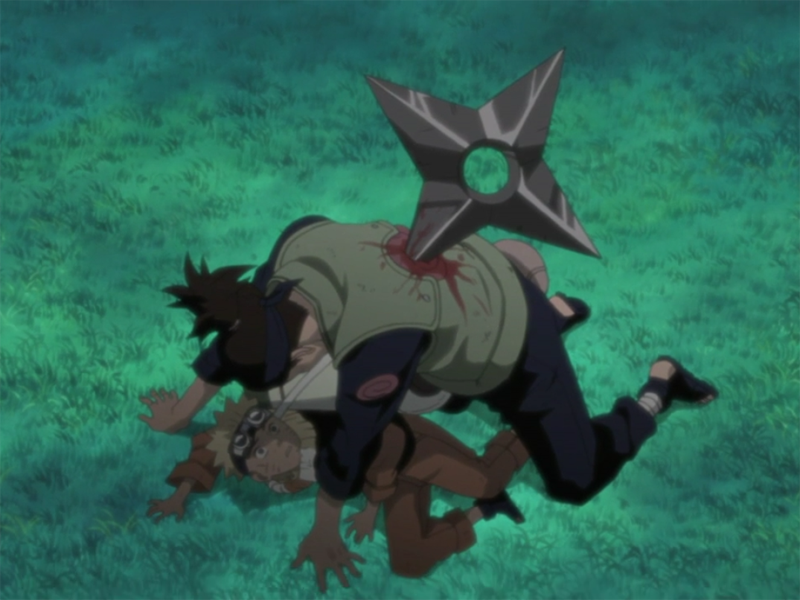 This move is/was the basis of Naruto's entire fighting style. Plus it makes for a pretty cool scene. 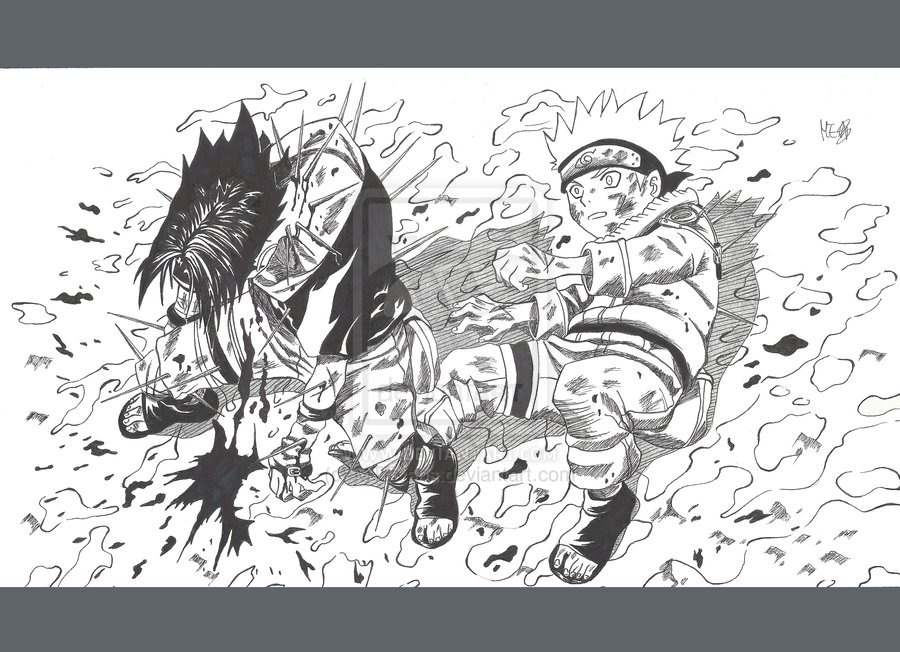 During the Land of Waves arc is when the rivalry between Naruto and Sasuke really began, first during training to increase their control by learning to run up trees and then secondly and most importantly when Sasuke saves Naruto from being killed by Haku. A great scene in both the manga and the anime. 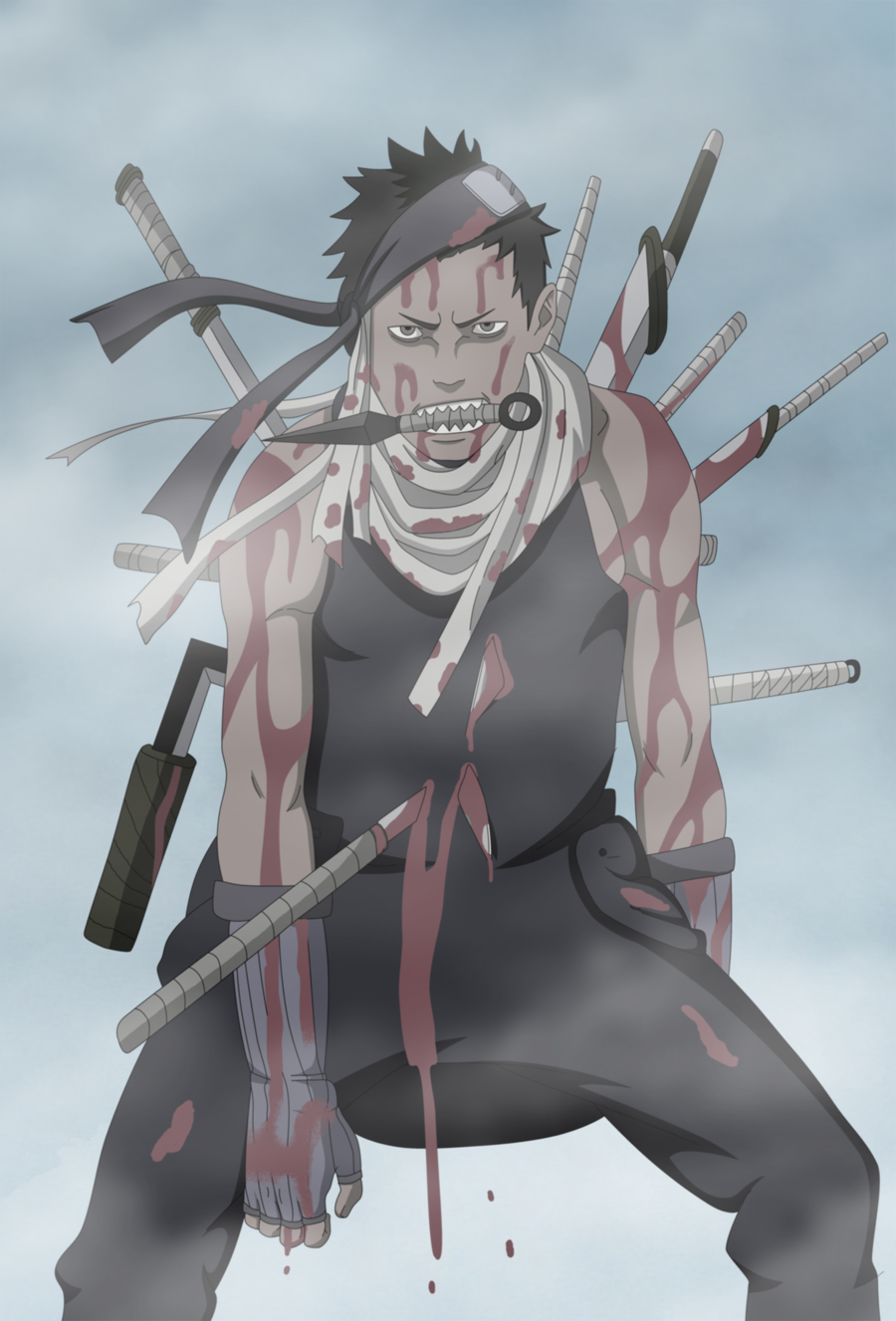 The Land of the Waves arc more than being an opening to the Sasuke and Naruto rivalry it was more about the downfall of Zabuza.

It's unfortunate that this story wasn't bigger than it was but I don't think I'm alone in thinking that Zabuza and his protégé Haku made a big impression in a short time. 600+ chapters later and I still think he was badass.

The first meeting of Orochimaru captured the character completely; secretive, creepy and intimidating. 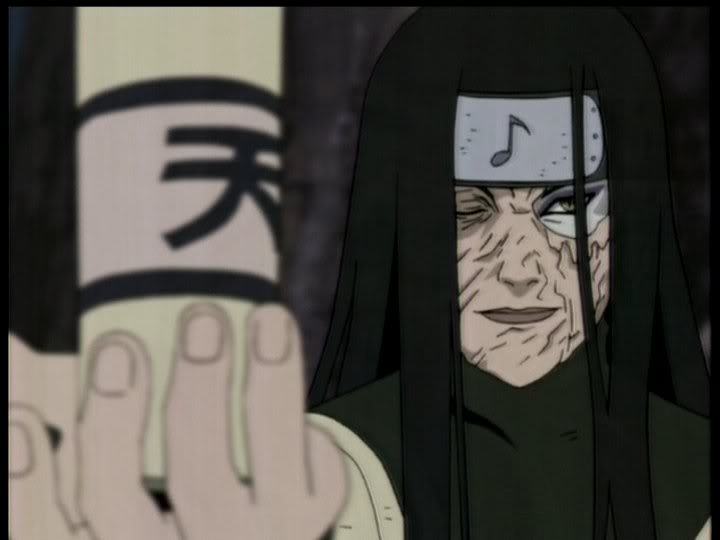 Finally one moment that stands out among them all in the first two seasons is the battle between Gaara and Rock Lee.

After some searching I've found two of the best animated music videos (AMV) that captures the fight.
Spoilers ahead. Also don't judge me for the music choice...

The manga and anime had many more great moments and will be missed. There are rumours that a new series of the anime will begin once it finishes the story of the manga but as I haven't watched the anime in a few years I'll have a lot to catch up on if I want to watch it.

But in the case that this really is the end of it, remember how great it is and share it.