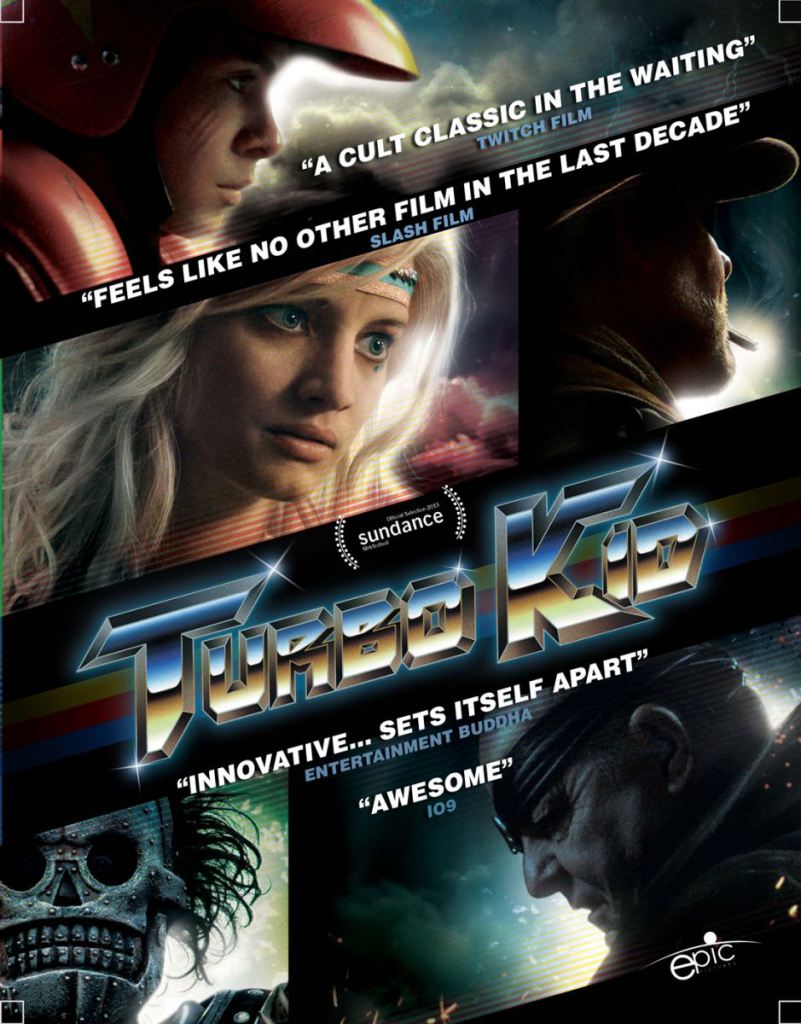 Often you will think you know exactly what type of movie you're looking for when you go to the cinema or buy a DVD or load something up on Netflix or download it. We have countless options for how to watch things and countless choices in the movies that we watch. However countless times we are disappointed by the same stories being retold over and over again. Yet we want these stories. Turbo Kid is not one of those movies, it's not something we wanted but it's something we needed.

The film is pioneering in it's thinking and execution. Set in a dystopian future....1997 the world has been ravaged by war and pollution. We're introduced to a lonely boy who becomes a hero later in the film. The fact that he's a boy makes the situations presented in the film that much more shocking and brilliant.

If you're not a fan of gore, 80's/90's action films (the good ones) or of bike chases (yes bike chases) this film probably isn't for you.

If you are a fan of all those things and more...then you sir (or ma'am) are in for a treat. 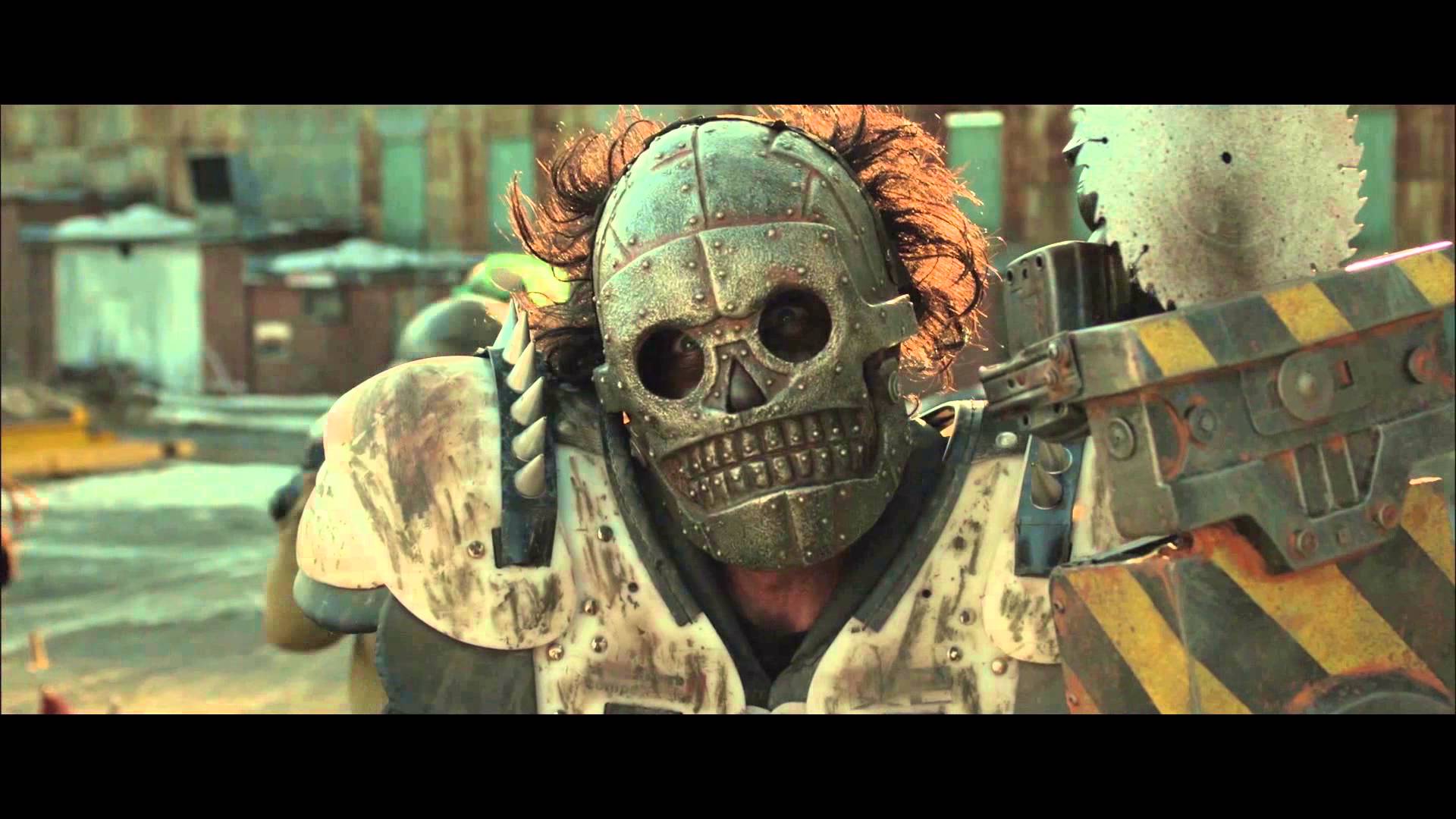 Turbo Kid is like a Mad Max what if that went horribly right. It's the best way I can describe it without spoiling too much. As a retro futuristic tribute to 80's action films it's unsurprising that this is how I think of it.

The poster tells you everything you need to know about how awesome it is, hell I'm struggling to find the words to adequately describe it.

Written and directed by Anouk Whissell, François Simard, and Yoann-Karl Whissell the film snuck into Sundance and gained instant cult status. Produced by Ant Timpson (The ABCs Of Death 1 & 2, Housebound) and Jason Eisener (Hobo With A Shotgun) they knew the gold they had when they saw it.

Even I will admit at times the acting does feel a little clunky, but it's supposed to be. The characters intentionally embody every stereotypical behaviour of the 80's and make it great. The mix of childlike elements from 80's coming of age stories and 80's action films is like a match made in heaven.

In comparison to other films currently coming out which long departed from the stylistics of 80's films this film is leaps and bounds ahead in capturing what an audience truly wants. While other films stick to what's current this film decides to bring to life a nostalgic film that everyone didn't even know they needed.

However I don't think this film would have been as great if it didn't have one key thing. Okay 2 things. Beautiful shots and epic lines. These are unsurprisingly 2 things that made certain 80's films great.

The one thing that might hold this film back from being truly great is that it probably won't come to a cinema near you. But if you get a chance to watch it...do it.

Here's the trailer. Check it out you won't regret it.