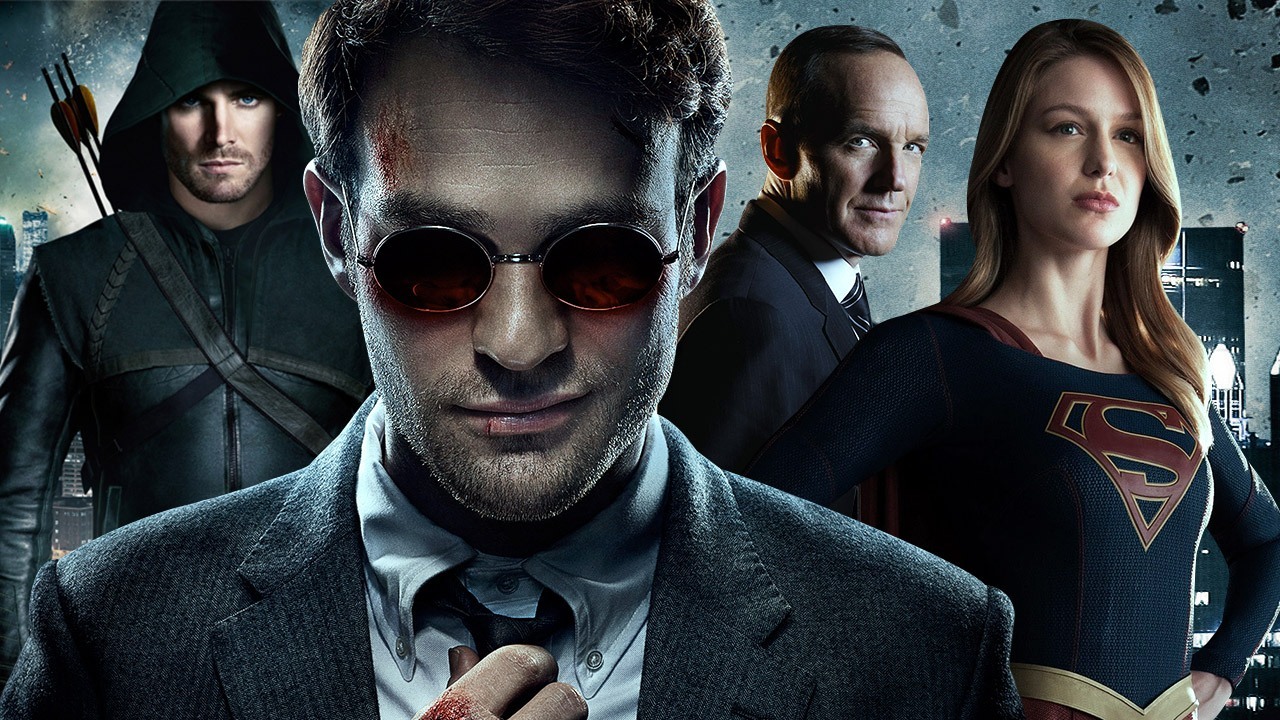 Right now on TV we have quite a few superhero shows that are in play from both DC and Marvel origins as well as more original works like Powers (based on a comic of the same name) which broadcasts on Playstation. Having watched all of them one thing is abundantly clear...secret identities mean nothing.

I came to this conclusion when I was watching the latest episode of Supergirl and Jimmy (James) Olsen non-scalantly let slip that Clark Kent was Superman to one of Supergirl's growing list of confidants that she entrusted her identity to (seriously her list grows every episode). If that wasn't bad enough later in the episode both Clark and Kara casually talk via an internet chat application about their heroics because that's super secure. I was unsurprisingly shocked by the level of stupidity by these heroes trying to live normal lives with absolutely no idea how to keep a secret.

Then we have "team Arrow" who are so bad at keeping their identities secret that they've had to change their lair 3 times, had multiple villains break into them and they're even known by the chief of police!! If that wasn't bad enough they also have Diggle a man who has the worst costume as a disguise in the history of disguises. With what can only be described as a rejected paintball mask, and the fact that his identity as Queen's body guard is well known and that he is a black guy running about with a hero who was identified as Oliver Queen at one point, it genuinely wouldn't take a genius to make his identity. Secret my ass.

Then we have team Flash with Star Labs and a Flash's vibrating face bullshit (Four Lions style) which thankfully has stopped. However what hasn't stopped is this naive team keeping villains in their own prison and also revealing their identities to the prisoners who are also super villains! Because that's a really smart idea...

The only hero who seems to have the whole secret identity down is Daredevil. A blind guy. Yes a fucking blind guy is better at keeping a secret than the rest of these chumps.

I just want people to respect the sanctity of a secret identity. Batman cries every time someone reveals a hero's identity to a civilian.

Keep your identities secret. Do it for Batman. Do the right thing. 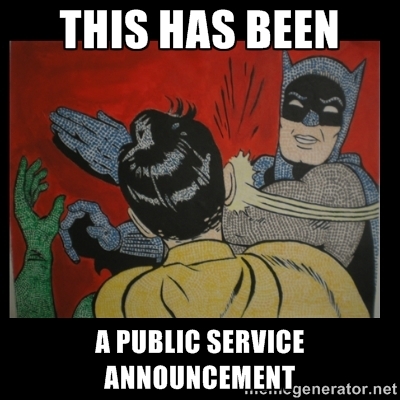