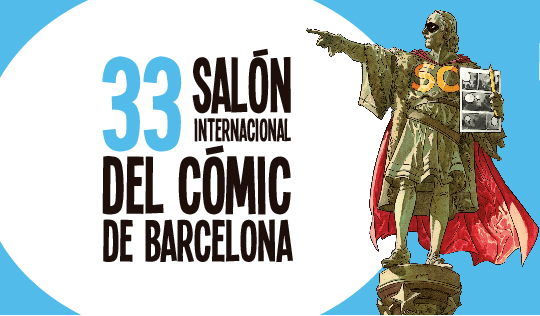 Part of a 4 day convention, 33 salon internacional del comic de Barcelona is my first venture into a non UK event for geeks, fans and nerds of all description. I've taken a well deserved break from work to attend and will be spending a week in the beautiful city of Barcelona, the majority of which will be in and around the area the convention is being held.

Having come to Spain with my spanish more than a little rusty I can honestly say there was a language barrier. Luckily there were more than a few who spoke either perfect english or a broken form of it which just goes to show we English have a lot of catching up to do in terms of language in comparison to our Eurpoean brothers and sisters. I managed to find out that I was about an hour earlier than I needed to be so could have got a little more sleep in the affordable digs that I was lucky enough to be staying at for the week. But I'd rather I was a little early than late as it allowed me time to get a grip on my surroundings...and grab some much needed breakfast.

When I finally entered the convention area the first thing that struck me - other than the Joker's laughing face and Captain America - was the sheer size of the space. It was a lot bigger than what I'm used to from previous conventions in the UK which have in comparisson been cramped. This convention had yet to enter the busiest stage which is usually Saturday when no one has anything to lose. I'll look forward to the surprises the convention brings but by attending the first of the 4 days I've been able to minimise the chaos that crowds bring.

I used the extra space that the first day afforded to visit all the stands, displays and shops so I knew what was available and also so I could take all the pics that I wanted to. Unluckily I couldn't make an album on facebook with my tablet and phone allowing 30 pics a post. I have however put up some of the best pics I took out of 300+.

Another thing that I noticed was that the effort put into some of the stands was incredible, with Marvel, DC and local comic dealers all creating fantastic displays for people to wonder at as they wandered around the area. My favourites included the Avengers area which gave people the opportunity to see if they were worthy enough to lift Thor's mighty hammer Mjolnir.

I was not worthy. #Thor #avengers

Other stands that were very impressive were the various comic book shops and PS4's area for their newest games! These stands also had characters from their games loitering around including two Z popular warriors. 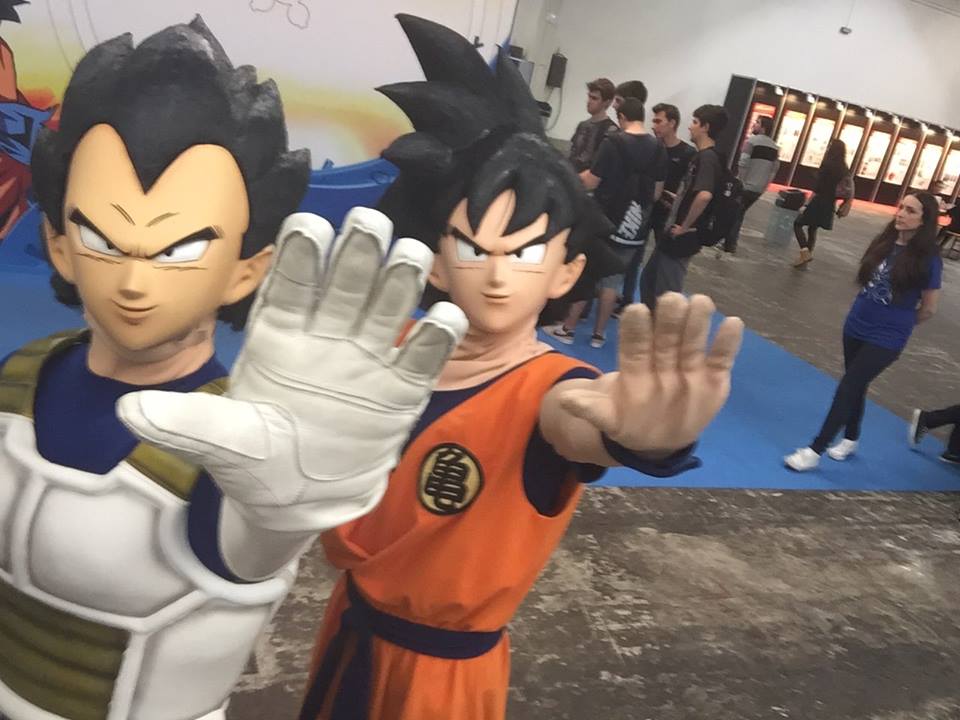 The artists stands were less impressive from afar but once you got up close it was impossible not to be entranced by what they had to offer.

I'll end this post here and update it properly with pics when I'm back home but other highlights included:

Update
You can find pics of the convention on my Facebook page. 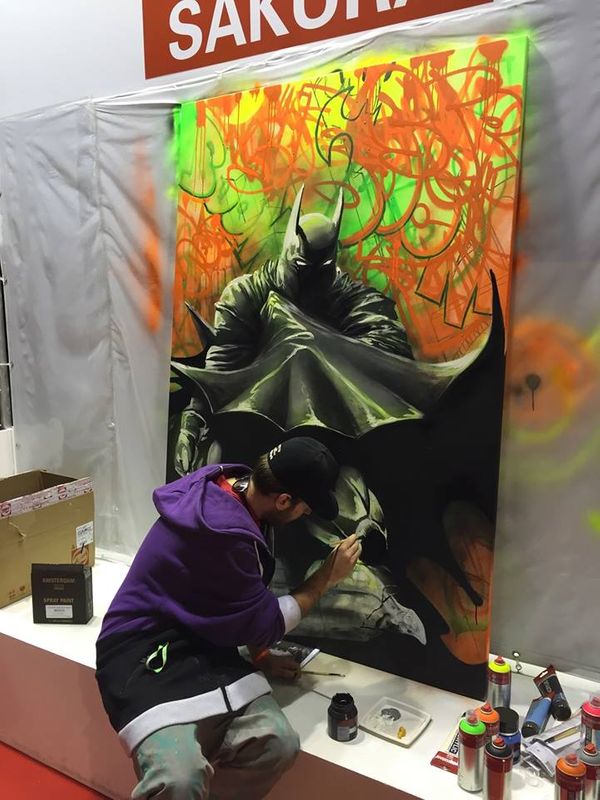 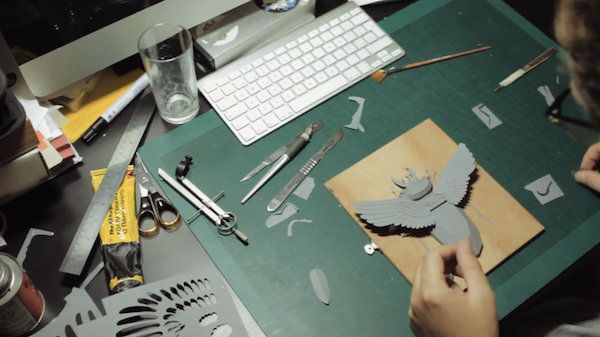