I'm not going to beat around the bush. All the spoilers!! Carl finally got his cherry popped eye shot out in a way which doesn't quite follow how it happened in the comics but was nonetheless satisfying to witness. 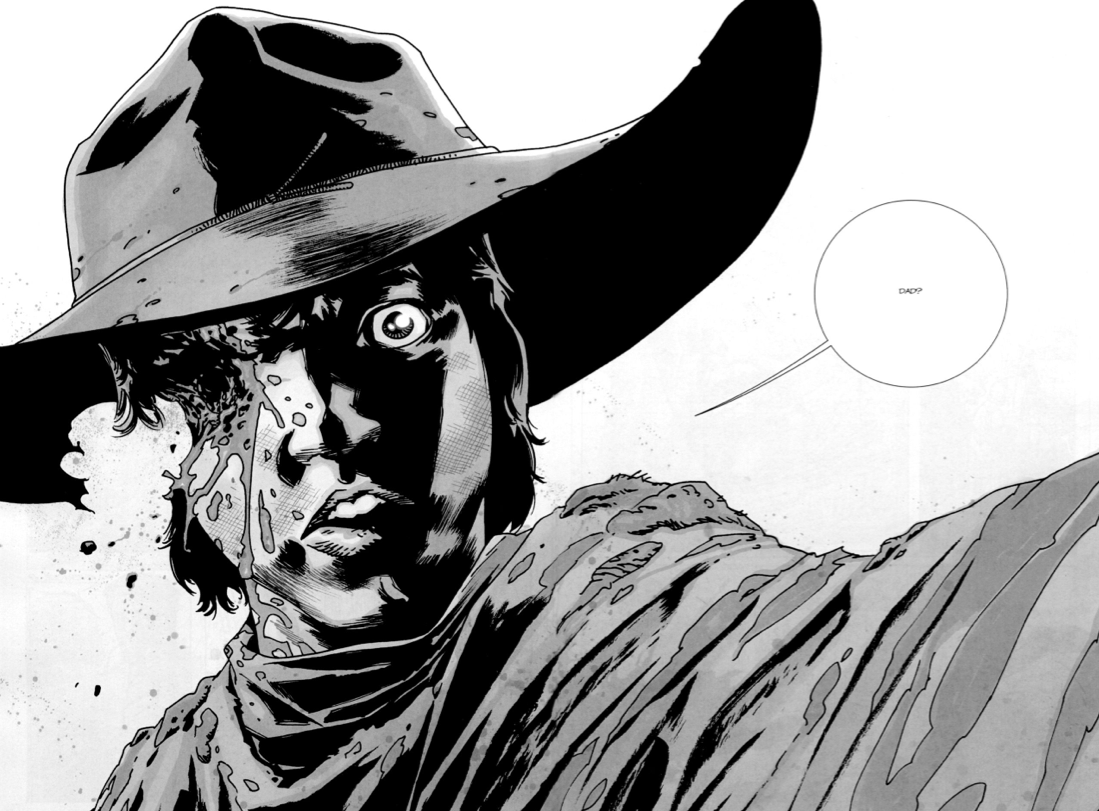 In the comics the then-leader of Alexandria named Douglas is the one who shoots Carl in the midst of the attack. In the series it goes down in a very similar fashion but as much as I was looking forward to it getting to this point I forgot how brutal it is.

As annoying as that little kid was and as much as I was cheering as he was ripped to shreds (I'm a horrible person) there is a small part of me that just didn't expect it to go down like that. An entire family in one go.

But the episode doesn't stop there it truly embraced the carnage of the fight for Alexandria that Rick and co have to go through in the comics and really does it justice. It makes me extremely excited to be working and going to Walker Stalker London as well as getting to meet Andrew Lincoln!

This episode tells me that I can expect a truly horrific end half of the season with more homages to the comics brutal nature, especially with Negan to be introduced soon which means that a death we've all been waiting for is coming and it will blow this episode away in terms of shock factor I think. No one but comic fans will see it coming and I hope they don't leave us hanging but after this episode I don't think they will.

You can see the detail that went into Carl's injury and will likely be shown off in later episodes in a post by The Hollywood Reporter. To say it's disturbing is an understatement. But my god if it isn't a thing of beauty... 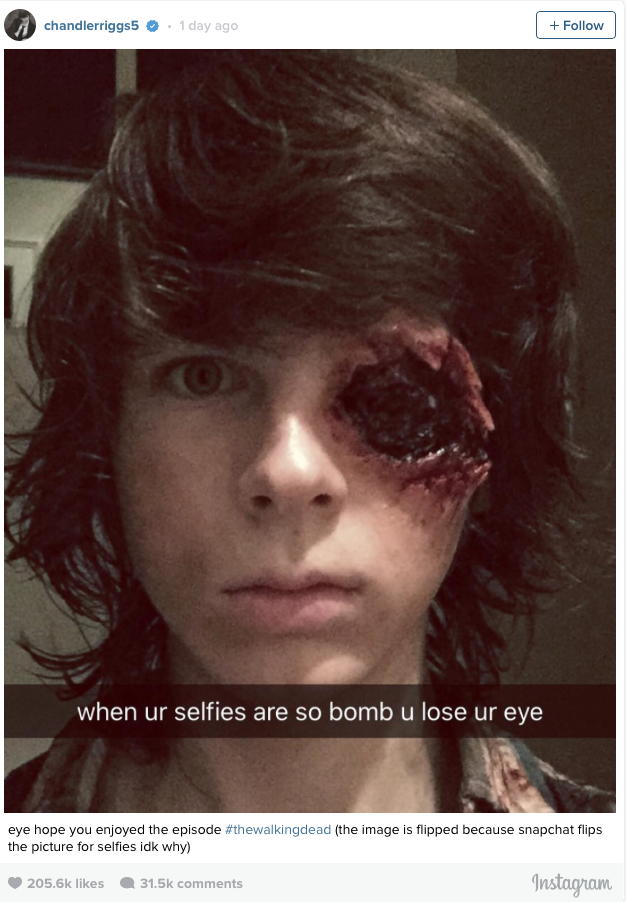 The show will no doubt be a little slower paced in the next one or two episodes but with the "new world" to come Rick and co are sure to be introduced to some of the comics classic characters soon enough... 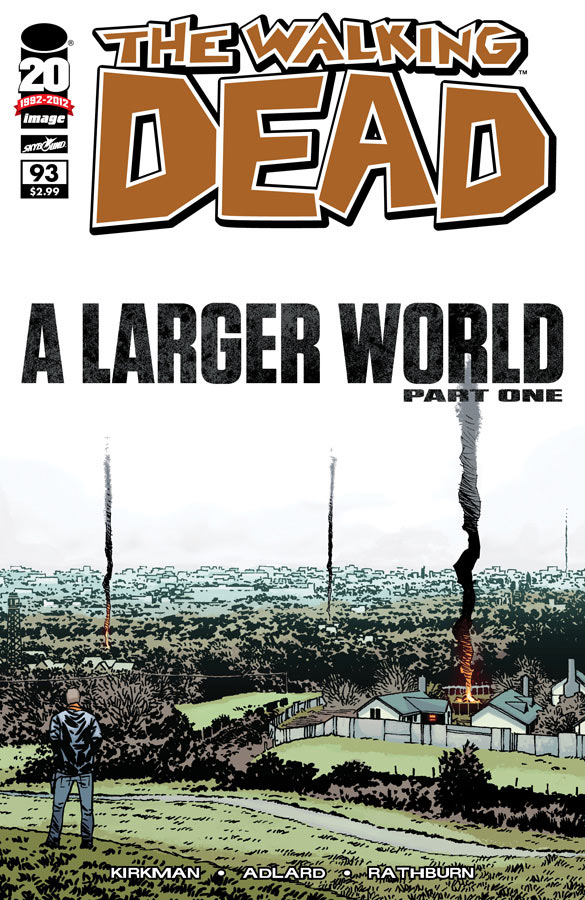 Was that too many spoilers?