Unfortunately comic artists aren't all lucky enough to make it big just by putting pencil to paper even if they have the talent or drive to succeed. Becoming household names for many is destined to be a hard fought journey and for some it might be just out of reach. My hope is that for the guys I'm about to write about their dreams become a reality.

The origin story of The Swansea Comics Collective is as follows:

I met these guys in the queue to get Stan Lee's autograph at LFCC by pure chance and had no idea that they were comic artists at the time, this fact I found out later. When I ran into them we were all cosplaying which is how we ended up finding each other on Instagram later (costumes are so much more recognisable than regular clothes). Over the past few months I've enjoyed looking at what they've posted on Instagram and when I found out they were going to have a stand at MCM Birmingham I decided I'd go have a browse and see what their work looked like up close and personal.

Needless to say I was impressed as I'm writing about them! Considering this isn't their day job it's more than a little impressive what they've been able to accomplish.

They've set themselves up as a non-profit organisation and have slowly started to amass a body of work that most artists would be proud of. I couldn't resist buying one of their comics and a print which I honestly think they included just to tempt me into buying it. 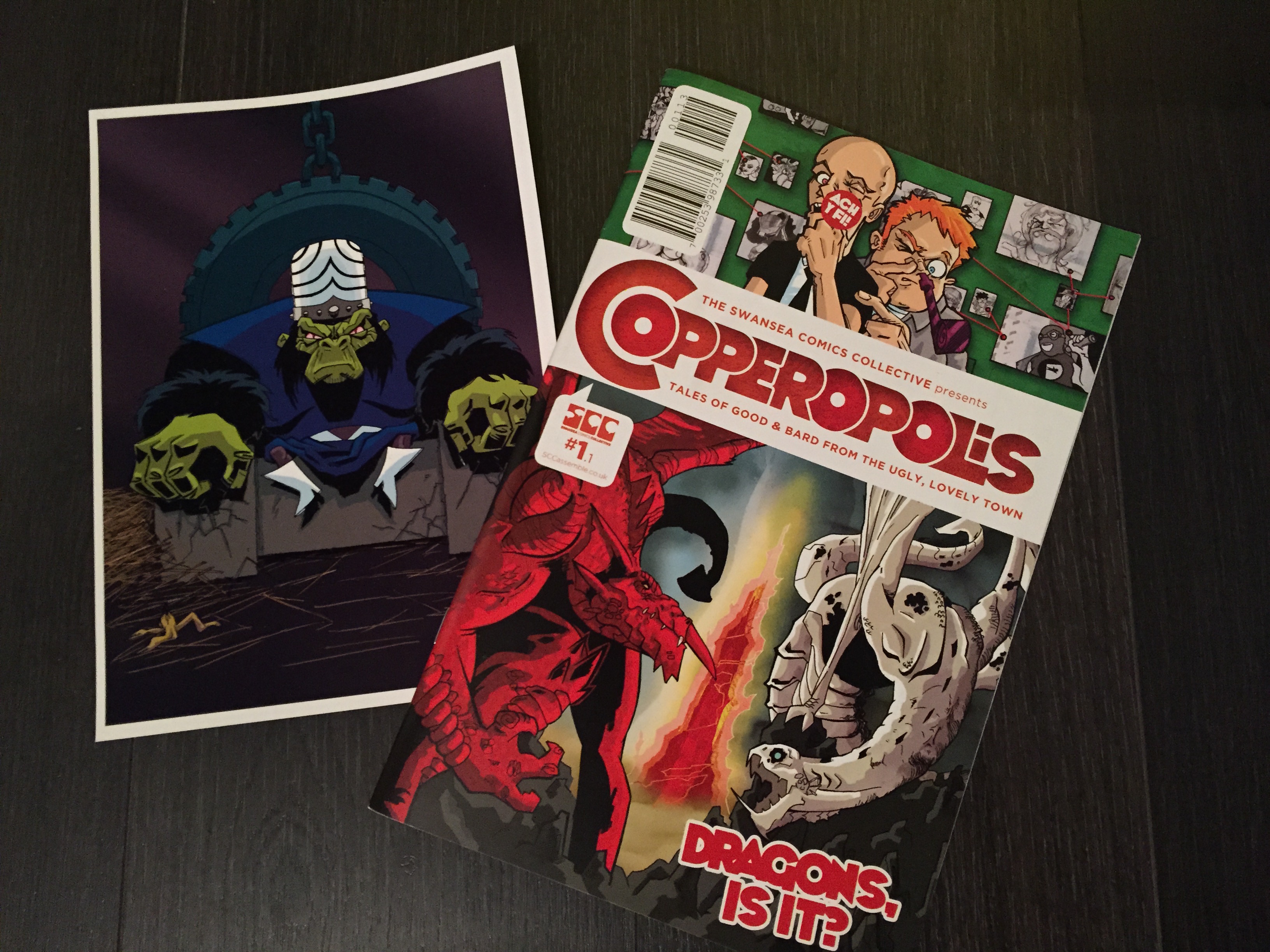 I've finally got around to reading the comic which is the main thing that was stopping me from writing up this post. I absolutely loved the style of the artwork, details put into the story and especially the comedy that was infused into it.

The print for those of you who don't recognise the character is of Mojo Jojo and is a character that is more than ever near and dear to my heart after cosplaying as him. I'd go so far as to say he'd be my spirit animal (does that make me evil??). 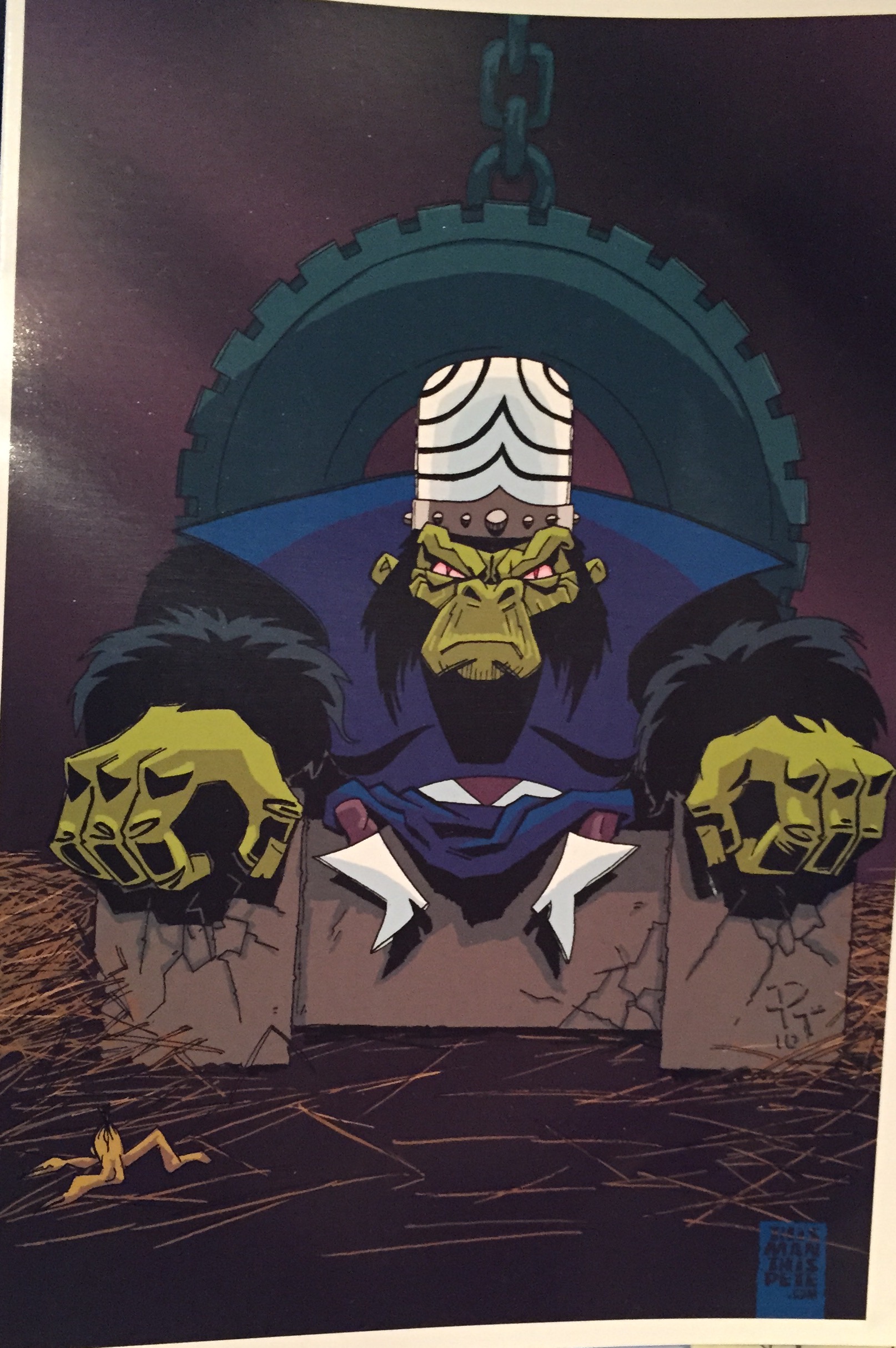 While I'm talking about comics I might as well quickly write about Frogman which I promised the artists to do a post about when I hustled to get a free comic when I bought two at LFCC (they were pretty cheap anyway but...I couldn't help trying).

However I kind of regret promising to do so as it as the comic was a bit more risqué than I originally thought. 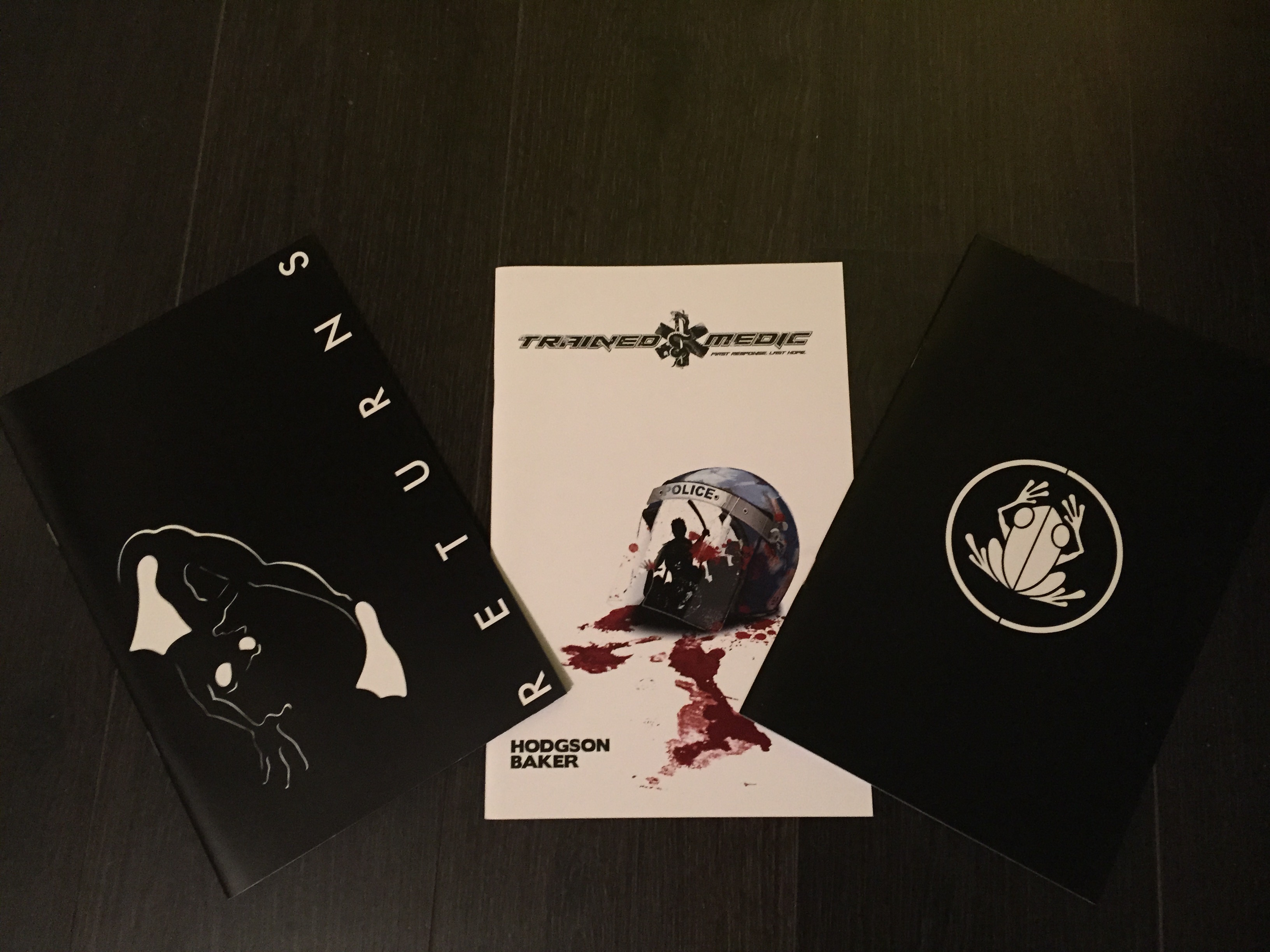 Out of the two I preferred the second story which featured better artwork and more of a story. While not the worst purchase I've ever made I will unfortunately forever have the knowledge and image of "Froggy Style" seared into my retinas. Read at your own risk.

The third comic pictured was a slightly confusing story with distinctly better artwork which showed the versatility of the artists.

I don't know if they've produced any other work since these three comics but my hope is they have and that they kept getting better at what they do.

I'll say one thing fot them...they sure do know how to make an eye-catching cover!

All comics aren't created equal but over time great artists can be made.