Great news! Some of the new shows I have been looking forward to have started!

Here are my thoughts on the ones that have premiered so far from those mentioned in a previous post and a few that didn't feature on my list. 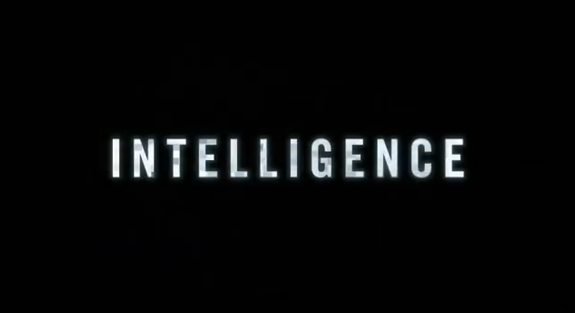 The new CBS show; Intelligence, follows Gabriel Vaughn, a head strong government agent with a powerful chip in his head that makes him a super agent. Starring Lost alumni and heart throb (not my heart) Josh Holloway as Gabriel, the show is already stepping away from the domain of the last show to try this type of show. I am of course talking about Chuck another personal favourite of mine.

While more plausible in some respects than Chuck, Intelligence does lack some of the charm that the series was known for. The character that Josh plays while more plausible is not yet as personable as he could be, in fact you find yourself more attached to the handler Riley a secret service agent with an interesting back story.

It was however only the pilot, which I am hoping was their attempt to shock and awe the audience with the different visual effects they could produce. I quite liked it but I would love to see more back-story bubble to the surface.

My hope is that the second episode has a little less visual effects and a little more back-story. We all like a sci-fi spy drama and there is a gap for one now that Chuck has ended but I hope it doesn't turn into another failure like Jake 2.0 (which ended too soon).

This is a plea to the writers. Learn from the mistakes of the past and improve! We want more than just a simple light show.

An 8 episode mini-series based on real events during the Cold war is the latest attempt at a spy drama. Unfortunately since deciding to write about how disappointing it has been it was pulled off the air after 2 episodes because of dismal ratings. I was half tempted to pull it from this post when I found out but decided to leave it in. There is no news on when the remaining 6 episodes will be shown but the story was as follows:

In my opinion though you should avoid this series if you don't want to be bored and instead watch The Americans or Homeland for your spy kicks.

This new show, while not a total turd it's pretty close. I do not see this lasting long on TV unless some major changes happen.

Killer Women is about a female Marshal who is apparently a bad ass, and she plays the trumpet (not a joke...okay small joke). Newly single mom after leaving her husband who used to hit her. She is a Marshal who carries a gun. He was a lawyer...really??!

It's like the writers decided they wanted to make her both a cliché and a joke. Quite the feat. Bravo sirs. Bravo.

If that's not bad enough she pulls an illegal mission across the border to save a kidnap victim from a cartel in the first episode.

I almost forgot all about the car chase at the start, which was practically a car advert. No fewer than 5 instances of the brand logo in the space of a minute. Product placement at its very worse. I was slightly disappointed there was no cheesy line about the car

Someone take this show off the air I beg you. They probably won't for a while but I can hope. Good god I can hope.

Starring Geoff Stults as Sgt. Pete Hill, a decorated soldier and oldest sibling of a group of 3 brothers, Enlisted is a comedy with a lot of heart. It has little hope of surviving in it's current time slot but if you are looking for a light comedy with some cheap laughs and touching moments it could be worth the watch while it's still on.

The story is as follows 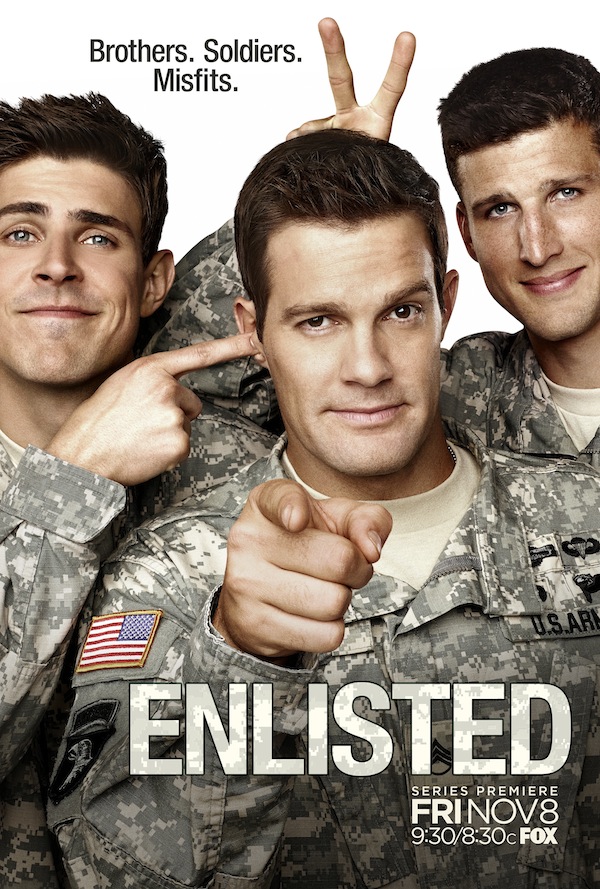 The squad is filled with the rejects of the base. As it stands the series has hints of MASH and Gary Tank Commander.

My hope is that by some luck it survives the season and gets renewed (and a better slot) as Geoff Stults needs a bit of luck in his life after two previous series he featured in (The Finder and Ben and Kate) got cancelled after a single season.

The SyFy channel is always surprising with new and interesting series. They take time to craft certain genres of shows into new and refreshing concepts. Sometimes they work and sometimes they don't. I am happy to report that as far as this pilot is concerned, Helix works!

From the outset the visuals and audio work together to send chills down your spine.

Taking place in an isolated scientific research facility somewhere in the Artic there is an immediate sense that these characters are isolated. Creator Cameron Porsandeh obviously put a lot of thought into the setting of the story as it is very plausible that there be a secret facility in the Artic that no one knows about (get your conspiracy books out).

The story follows a team from the CDC as they try to solve the mystery of what is infecting the scientists at this facility and what exactly was being researched.

Each episode is a days worth of events in an hour segment which makes the character interactions shown that much more important. 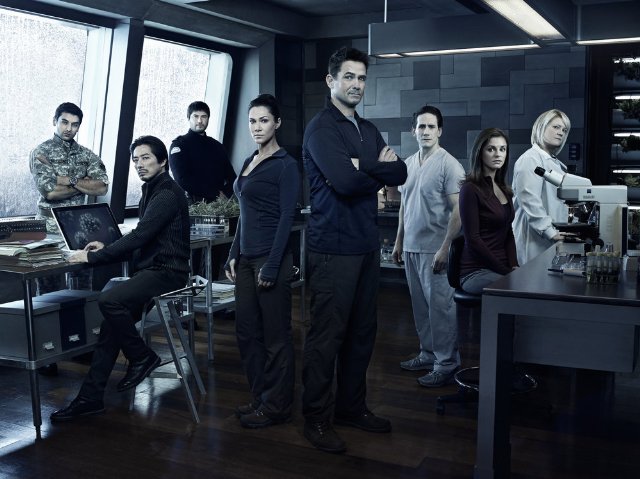 The main characters may all be scientists/doctors (with the exception of 2) but they don't appear to all have the same end goal in mind. From the calm and collected Dr. Alan Farragut played by Billy Campbell to the quietly dominant Dr. Hiroshi Hatake played by Hiroyuki Sanada there is a definite sense from the start, that the facility is not as simple as it first appears to the CDC.

I hope that this show can keep up the tension that it has managed to build in these first few episodes. It would be a shame if this show were unable to live up to it's potential.

Well that's it for this post. I hope you enjoyed my thoughts on these new shows. As with all new shows some just don't make the cut!

So with that said I will end this with something from a TV show as always that sums up what I think about some but not all pilots.