Sorry it's been about a week since my last blog post. I decided to take the weekend off and catch up on all my shows and sleep...lots of sleep.

I did have a big second post planned for last week but unfortunately this has had to be pushed again which is out of my hands. Luckily I've not seen anything similar to what I have planned so I can rest easy. I won't say what exactly I have planned (if you know me personally you already know what I'm planning) but I will say it that it's going to be worth the wait, so keep an eye out for it! 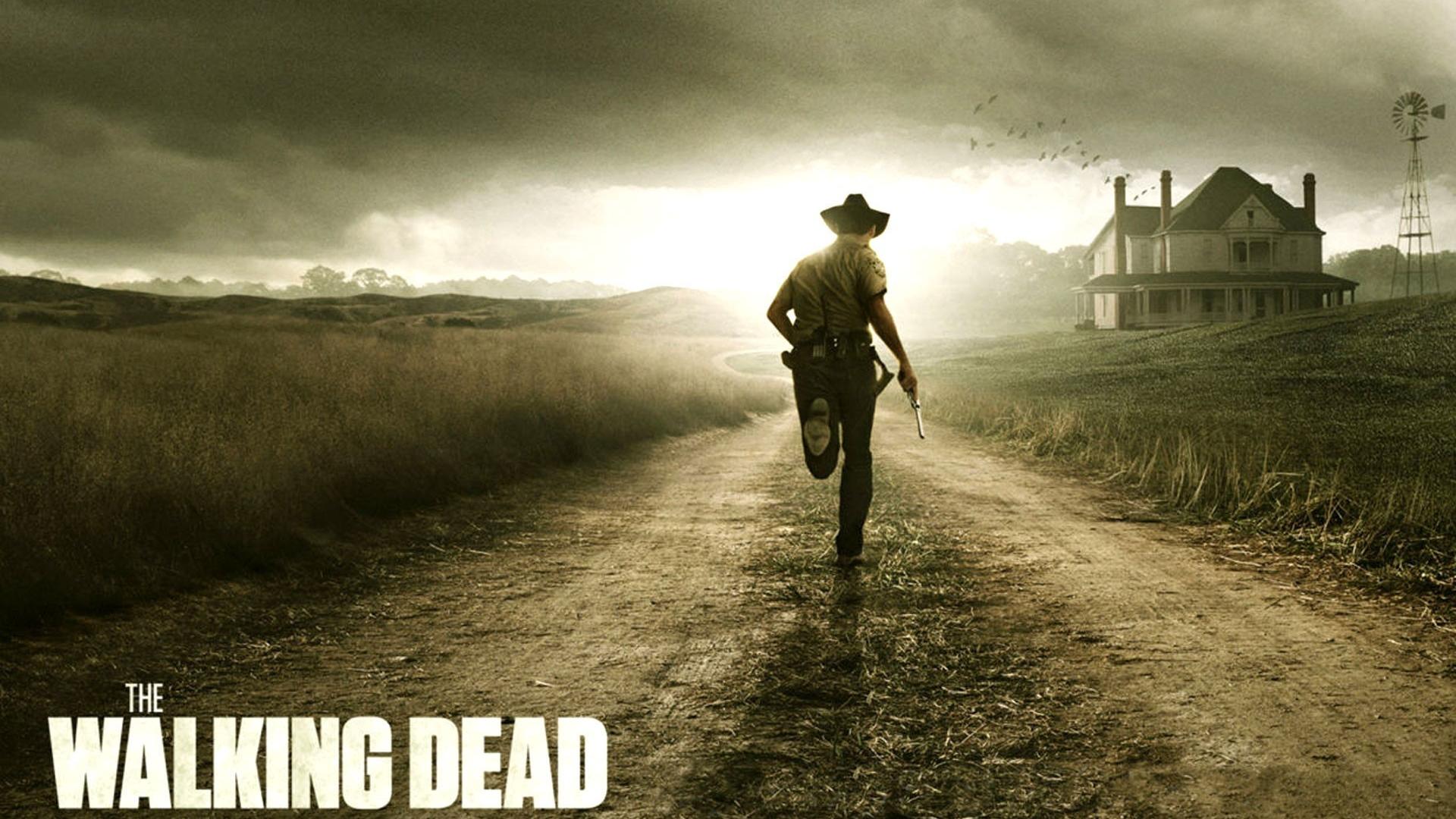 This post I've decided to cover the ever popular "The Walking Dead", and more specifically what's better between the comic and the TV show. The latest episode of the show (which I watched yesterday) inspired this as although it was shocking to those who only watch the TV series, those who read the comics also (as much as they enjoyed the episode) will know there are massive differences between the two which I will go into during this post.

I will warn anyone who is reading on from this point that as I will be discussing the latest episodes of the show as well as the comics there will be spoilers. You have been warned. 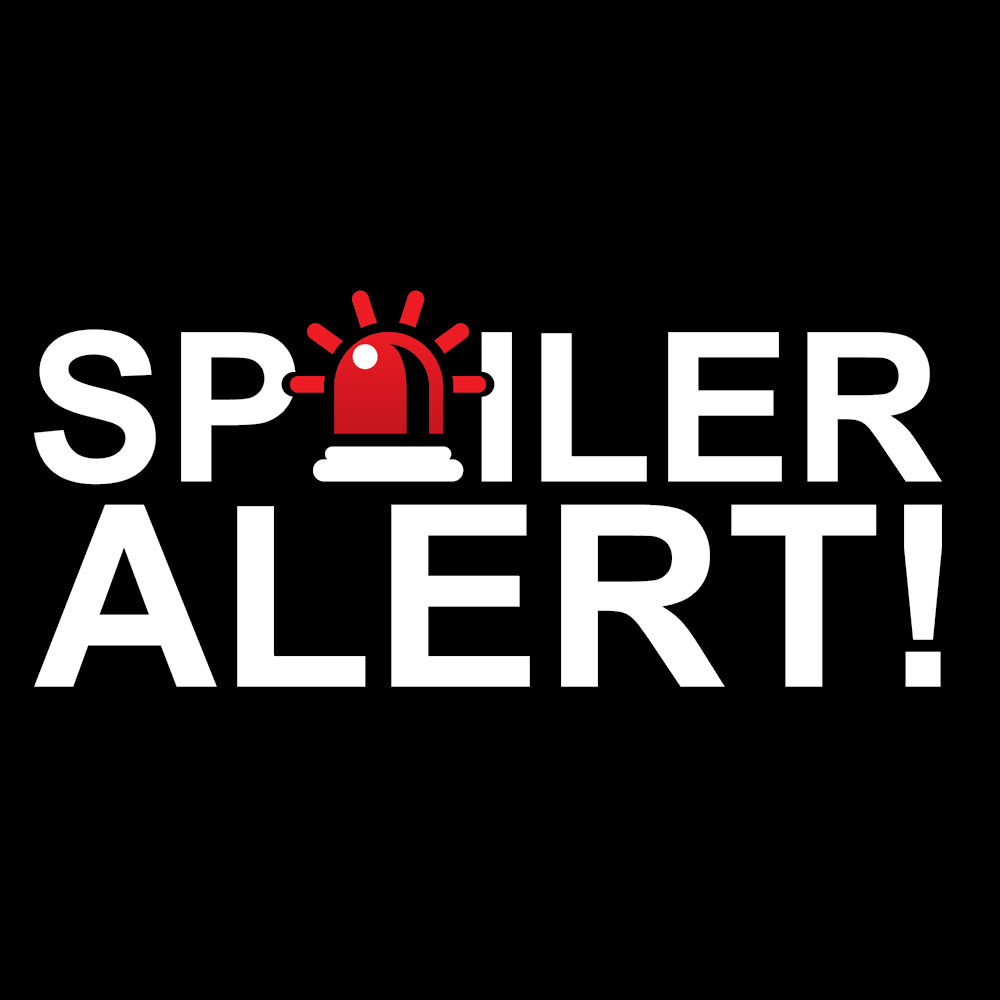 For those who haven't realised yet The Walking Dead was a comic first then a TV show. I give you permission to bitch slap anyone who thinks otherwise. Yes comics, those things for "kids". As my previous post observed there is a revolution going on in TV (and in movies) as geeks are starting to take over the industry.

The comic was first issued in 2003 by Image comics and it wasn't until 2009 that AMC picked up the rights to produce a show based on the comic. Even then the series did not premiere until October 2010. Unsurprisingly it had high ratings and was renewed after just 2 episodes.

The comic has spawned not only a TV show, but also an animated comic, a game, a host of apparel as well as the imaginations of thousands of fans across the world.

The sometimes brutal story of Rick Grimes and co is not one for the faint of heart I can tell you after reading the comics in full. However even though the TV series is as popular as it is (even after a few questionable episodes) there are quite a few differences between the source material and the TV series.

As there are more than a few differences between the series and the comic I will just list the top 10 most relevant ones considering the stage that the series is at currently.

These are the top 10 differences that (to quote Peter Griffin) really grind my gears.

CDC from the first season does not actually feature anywhere in the comic. I personally believe they only had it as a place in the TV show because it was convenient to explain to the viewers that the living are “the walking dead” just as much as the walkers. In the comics the survivors remain blissfully ignorant as to the true nature of the outbreak.

Michonne I think could have been made into even more of a bad ass in the tv series as she was and still is in the comics. Also Michonne wasn't as detached as depicted in the series, in fact she was a bit of a cold, ruthless bitch and stole Tyreese as a lover from Carol (who was also very different in the comics).

Tyreese was meant to be a very different character than the one portrayed and was supposed to die instead of Hershel in the same way. I'm waiting for him to die now as well as possibly another one or two of the surviving black characters. Sorry but...it's the rule! You know it, I know it. If I'm ever in a horror situation and there's another black person I'm killing him/her first so I don't die. To quote highlander "there can be only one".

Rick still has his hand. Why has Rick still have his hand. The governor was meant to take it when they first met in an act of brutality. This forced Rick to show he could still do stuff without it and would have made some of the scenes even more meaningful as he would have had just the one hand. I hope he loses it soon. Real soon... 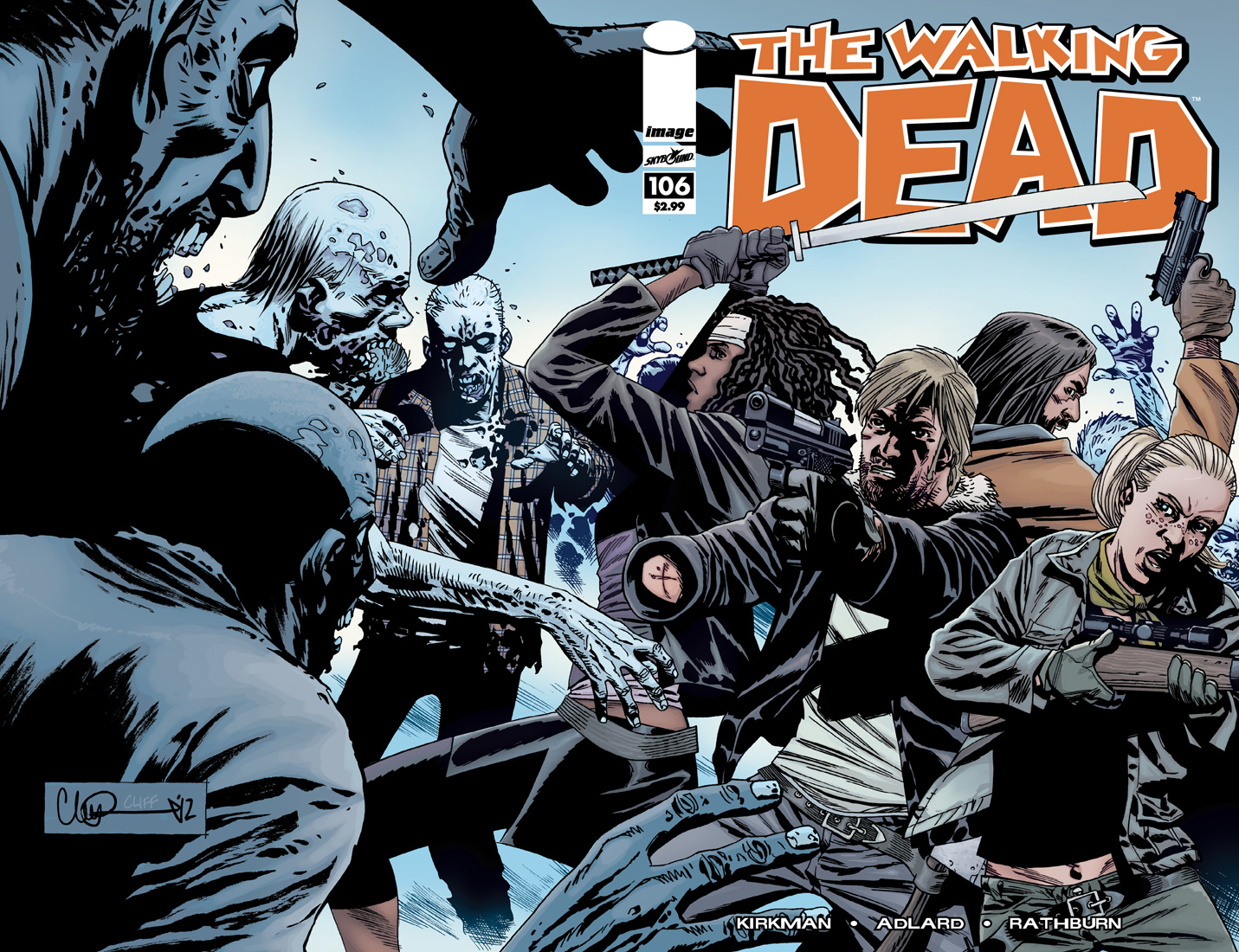 Carl was always a little bitch in the comics. But around this point he was meant to have gotten pretty badass. Unfortunately I think as a result the first few seasons Carl has not gone in the direction he should have. Sure he killed his mother and the random kid but now he's afraid of walkers and eats pudding. Make up your mind!! I'm hoping an event where Carl loses a certain body part that truly makes Carl a character I love happens in the series.

Carol is another character that should have died back at the prison. She went crazy and came onto Rick & Lori, she also tries to commit suicide via walker and had a relationship with Tyreese (somehow I don't see this happening in the series now). However I'm actually more of a fan of this version of Carol as she brings a little something different to the series. I won't lie though I really wanted Tyreese to kill her in the latest episode. I'm not proud...much.

The Governor was made into a little bit of a teddy bear at times in the television series but at other times the Governor we know and love from the comics. His story was a little too dragged out for my liking but I'm glad he went out the way he was meant to as it drove the story along.

LAK or Little Ass Kicker or Judith. She's a baby. She should have died with Lori in the prison. I've never wanted a baby to die so much.

The psycho little girl and her sister were actually done quite well by the TV series. I was impressed with this latest episode. I would have loved to have seen the devastation caused by their deaths on peoples faces as it happened because it was awesome! The comics depicted them as boys originally and had it as Carl killing the psycho one secretly only to reveal it to Rick in a special bonding moment. I've been waiting for this to happen all season so I'm glad it came about as it gives me hope that other stuff will happen later in the series. Much better and brutal stuff.

Daryl. What can I say about this guy. He doesn't exist in the comics. I don't know when/if he's going to die. Now I kind of see him as a replacement for Andrea from the comics but I'll have to wait see where he goes with his "new group". I have another theory about who he could end up being which would keep him alive but ruin him for fans, which would be oh so much better and beautifully cruel for all his fans. Send me a tweet if you want to know this theory.

Those are the main differences from the comics that I hate about the show. Mainly people that should be dead aren't and others who exist just for TV fans. However for the most part it is a great series and I can't say if it would work any other way.

But back to the main point of this post. Which is better. As you can probably already tell, I love the comics. So although my name is TV Trev and I love TV to a ridiculous extent. In the case of the Walking Dead I have to say I love the comics more.

They are just so much more brutal. The writer really could give a shit what fans think of the direction he takes his work and I'll be honest he shouldn't as it works. It's brutal and takes away hope as soon as it's within grasp of the characters. It's fucking beautiful.

Take my word for it. Or don't.

Hope you enjoyed this post. It was a bit long and rambly but I am tired from work and don't really want to edit too much. Spot a mistake and I go all Lucille on your ass!

As always I'll end this with something related that sums up what you're all thinking...