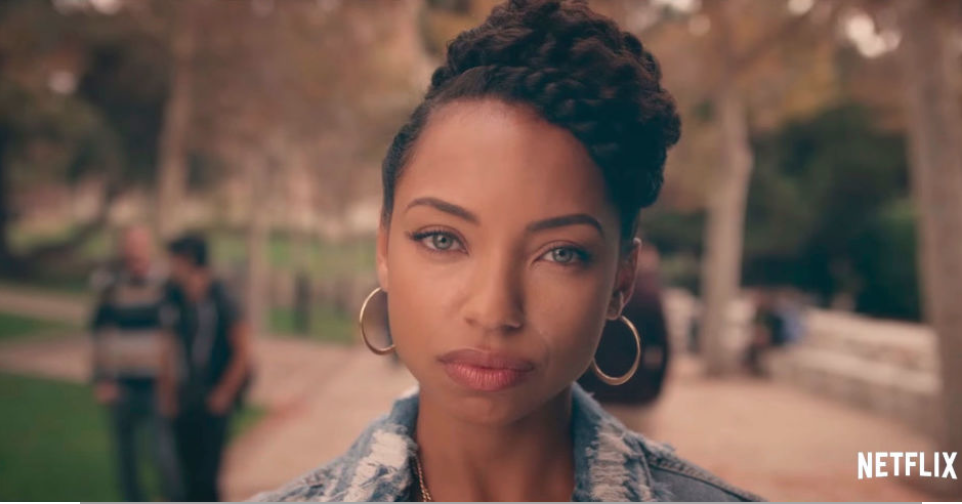 So it's been a while since I've wrote anything because I haven't had the motivation to after working especially long hours recently but this recent backlash to a show has me shocked amused perplexed aggravated. As I write this I can't believe I have felt the need to but I know that I do need to.

So apparently the most recent trailer as well as the teaser from before of the show based on the movie "Dear White People" has had some backlash with calls for people to boycott Netflix.

At some point in your life you will be an idiot, but if you have any sense you will choose the right point to be an idiot. Boycotting an entertainment outlet over a much needed show on race is not the moment to choose to embrace your inner idiot. The people doing this clearly need to sit down and watch the movie with an open mind, take in the uncomfortable honesty of it and realise how much a show like this needs to make it into the main stream so that more people are aware of the issues that people of colour have to face and swallow most days of their life from a young age.

The fact that people are trying to boycott it makes the point that in this world where Trump is the president we need to fight for these shows to be shown so that the voices brought forth in Obama's time in office are not silenced, so there is better representation of races in entertainment, so we don't have an Oscar so White moment again, so people can have an open and honest conversation about race where both parties are actually a little more informed than they were before.

I know that Netflix won't cave to the idiots but the fact that they exist really gets under my skin...pun intended.

My views on Dear White people has not changed (clearly) I'm still looking forward to it.