A collection of 7 posts

For those who missed my brief coverage of Flatpack last year it's a festival which takes over venues across Birmingham every March. Drawing in people from far and wide with a mixture of films, performances, contraptions and surprises, and has been described as “magnificently eclectic” (Time Out), “joyously inventive” (the 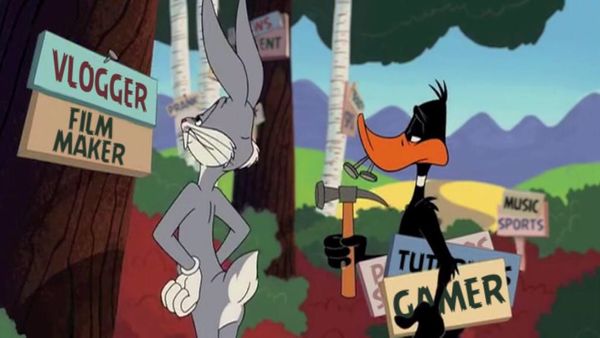 Thanks to a lucky break I was able to attend a very informative workshop on sound production this week at none other than the YouTube space in London! Probably the last trip I'm going to take this year for my blog (and general learning) but I can't think of a

This summer's London Film and Comic Convention has just finished and what a convention it was. I don't think I've ever geeked out as much as I did in those 3 days of epicness. As those who have been reading my blog up until this point you will know that

This is going to be the first of a series of blog posts on my experience of Flatpack Film festival which I made the fantastic decision to visit over the weekend after being told about it by Visit Birmingham. For those who don't know (and can't see the date on

Okay I was tempted to be lazy this weekend and not do a post after going out Friday and having just a little bit too much fun (as I usually do when I go out). However I couldn't help myself doing a very small post after watching the latest trailer

For those who don't know Harold Ramis, known for working on hit comedy films Ghostbusters, Groundhog Day and Caddyshack, passed away Monday aged 69. I'm personally a fan of Ramis' earlier work so I've decided to do a short post listing what I believe were his best films (actor or

As those of you who know me might know, I am an American football fan (I use the term "fan" very loosely) and it has become a tradition for me to watch the Super Bowl every year. This has inspired me this week to make the posts about